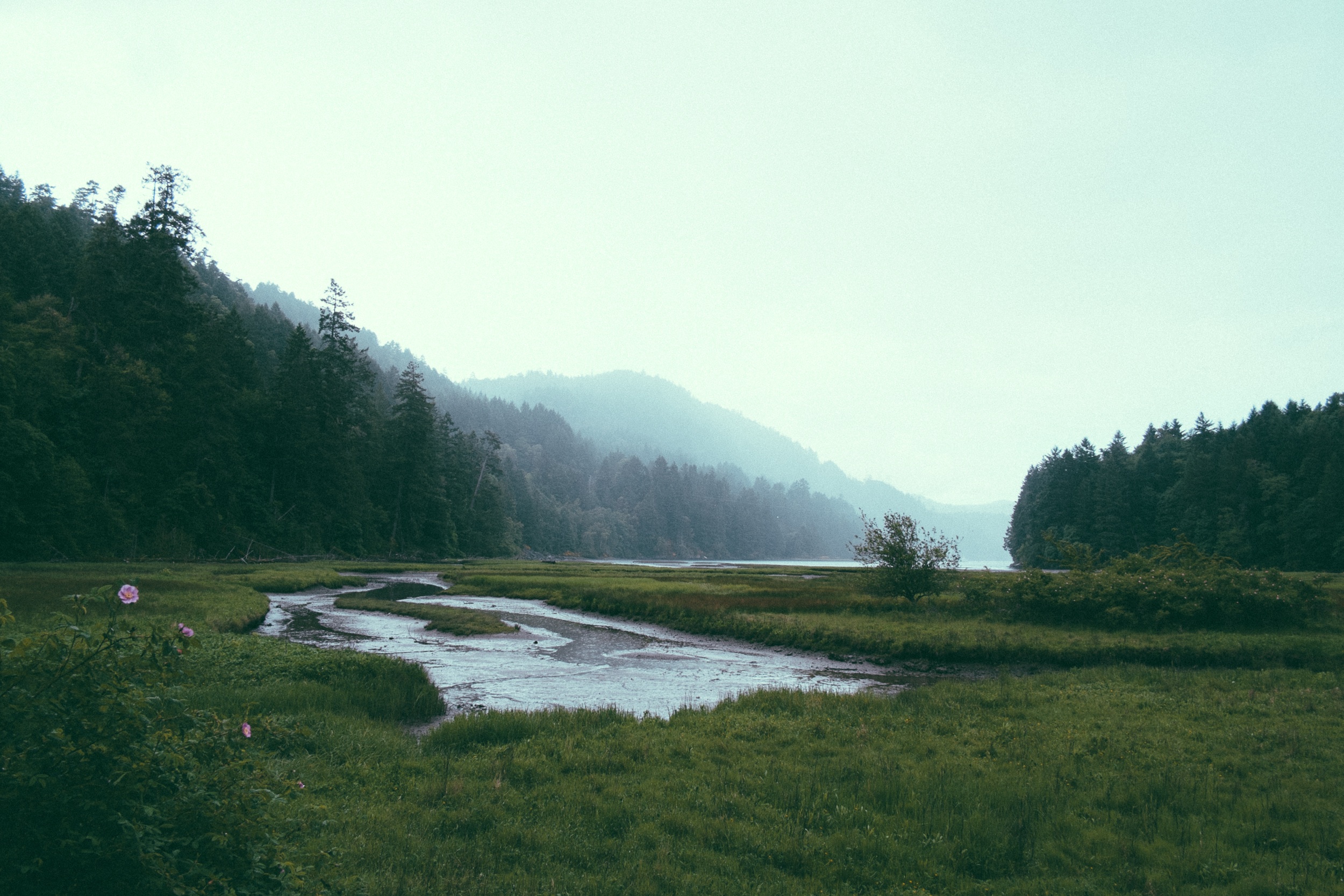 This article was originally published on CBC News.

“Converting wetlands to farmland over the past 30 years has led to more than 100,000 hectares of wetland loss in the south alone, according to Canada Ducks Unlimited (DU). Roughly 70 per cent of historic wetlands in the southwest are gone, as are 90 per cent in the Red River Valley.

All of that loss amounts to an “ecological deficit” that ultimately hits taxpayers in the pocketbook, says Scott Stephens, director of the Prairie region for Ducks Unlimited.

“Wetlands provide green infrastructure because they provide flood storage, they clean water, they store carbon, they do all these things, even though that’s not what most people you’d meet on the street would think of when you talk about infrastructure,” he said. “[We’re] trying to create awareness of a more holistic view of what infrastructure is.”

To illustrate the point, the waterfowl conservation organization estimates about 880 hectares of wetlands disappeared between May 2016, when Premier Brian Pallister officially took office, and Jan. 1, 2017, at a cost of $7.7 million in ecological goods and services…”

Read on at: CBC News.

‹ 5 Rainforest Species That Could Save Your Life

Focus On Whole Ecosystems, Not Just Orangutans, Necessary in Order to Save Leuser ›