What Is Biodiversity & Why Does It Matter To Us? 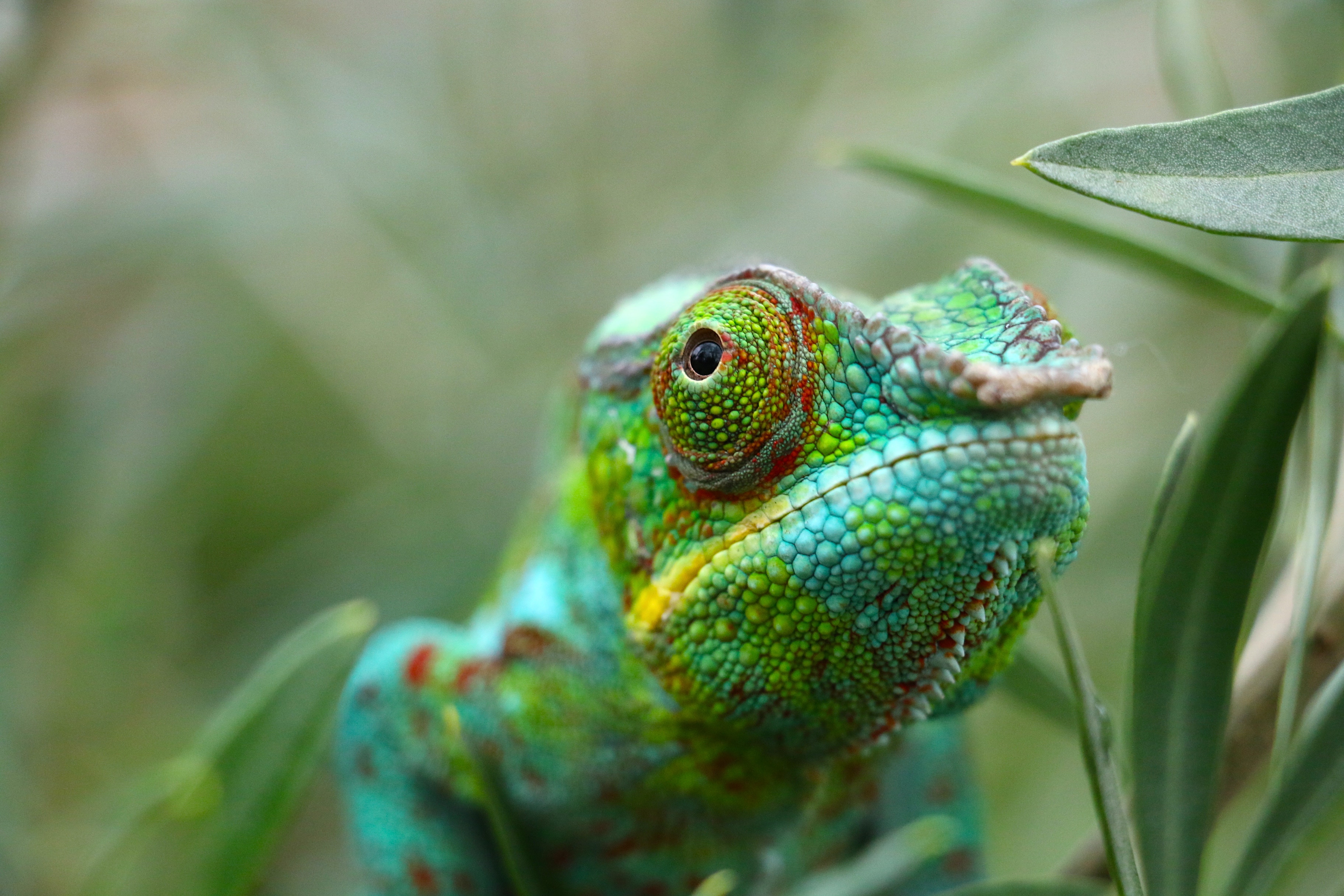 “…For many people living in towns and cities, wildlife is often something you watch on television. But the reality is that the air you breathe, the water you drink and the food you eat all ultimately rely on biodiversity. Some examples are obvious: without plants there would be no oxygen and without bees to pollinate there would be no fruit or nuts. Others are less obvious – coral reefs and mangrove swamps provide invaluable protection from cyclones and tsunamis for those living on coasts, while trees can absorb air pollution in urban areas.

Others appear bizarre – tropical tortoises and spider monkeys seemingly have little to do with maintaining a stable climate. But the dense, hardwood trees that are most effective in removing carbon dioxide from the atmosphere rely on their seeds being dispersed by these large fruit-eaters. When scientists explore each ecosystem, they find countless such interactions, all honed by millions of years of evolution. If undamaged, this produces a finely balanced, healthy system which contributes to a healthy sustainable planet.

The sheer richness of biodiversity also has human benefits. Many new medicines are harvested from nature, such as a fungi that grows on the fur of sloths and can fight cancer. Wild varieties of domesticated animals and crops are also crucial as some will have already solved the challenge of, for example, coping with drought or salty soils. If money is a measure, the services provided by ecosystems are estimated to be worth trillions of dollars – double the world’s GDP. Biodiversity loss in Europe alone costs the continent about 3% of its GDP, or €450m (£400m), a year…”

Biodiversity & Climate: Joining the Dots for a Sustainable Future ›