What Is ‘Blue Carbon’ & How Does It Help Protect Our Coastal Ecosystems? 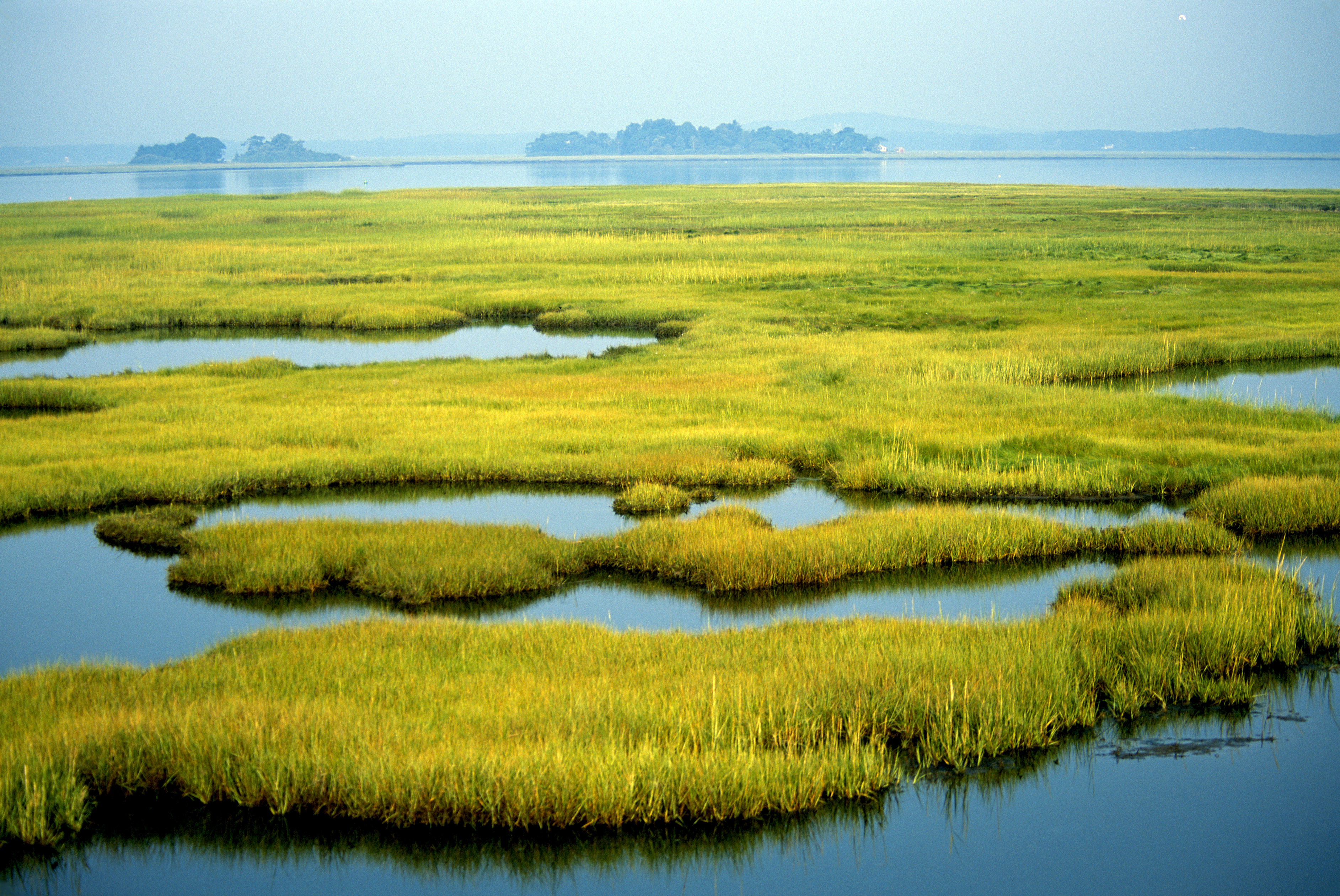 By U. S. Fish and Wildlife Service – Northeast Region [CC BY 2.0 (http://creativecommons.org/licenses/by/2.0) or Public domain], via Wikimedia Commons

“It sounds like a paradox: a heatwave at the North Pole during the Arctic winter, when no sunlight hits the region for six months. Yet this strange event has just happened again, for the fourth time in the last five years. During 10 days in February, temperatures at the North Pole stayed well above freezing level for at least part of the day.

Scientists are baffled by the frequency and intensity of the anomaly. They warn that the recurrence of such extreme events will accelerate sea-level rises, increase the release of heat from warmer Arctic waters into the atmosphere and disturb the jet stream. It lies within the nature of the global climate system that this will have consequences on people and wildlife tens of thousands of miles away. Among the most vulnerable are coastal ecosystems and communities in the tropics and subtropics.

The crucial importance of coastal ecosystems

Over 3 billion people depend on healthy and safe coastal ecosystems for their economic livelihoods, for food and for protection from storms. The economic value of coastal ecosystems is estimated at the scale of billions to trillions. Coastal ecosystems such as mangroves, seagrass meadows and tidal marshes supply numerous critical ecosystem services, purifying water, protecting coasts and providing nursery areas for fish. On top of this, they store large amounts of carbon — commonly referred to as “blue carbon”: the carbon stored by oceans and coastal ecosystems…”

‹ Cities Need Forests Too: A Call For Forests Amid Our Concrete Jungles