What is it About Some Soils that Protects Plants from Devastating Disease? 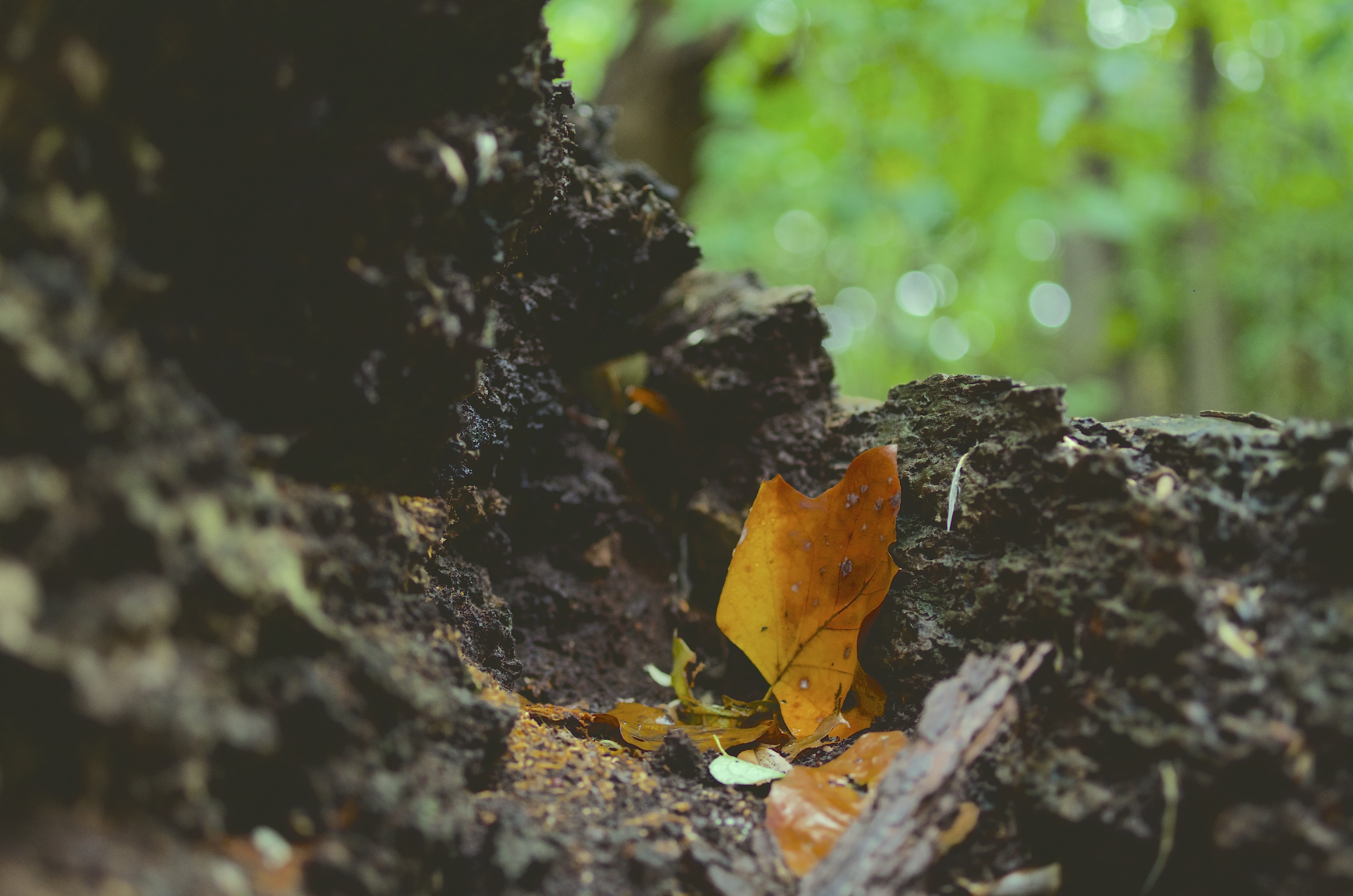 This article was origionally published on Ensia.

“Plants around the world are constantly under attack — often with big implications for humans. In the 1960s, millions of elm trees in Britain, France and the U.S. fell victim to Dutch elm disease, which clogs the vessels that carry life-giving water to the trees’ leaves. Starting in the late 1980s, Brazil’s thriving chocolate industry crumbled when witches’ broom disease devastated its cacao trees. Lately, banana growers have become increasingly concerned about Panama disease, which is spreading rapidly and threatening to wipe out their crops. The attackers, like many of the infectious agents that harm humans, are tiny but devastating fungi, bacteria and other microbial parasites.

Now, global change is giving these parasites an edge, helping spread deadly diseases around the globe. Desperate to find a way to fight back, some scientists have turned their attention to a special type of soil known as “disease-suppressive soil.” The plants that live in it seem to magically remain relatively free of disease, even if disease-causing parasites are present. These scientists hope to improve understanding of this phenomenon so they can use it to help make agriculture more sustainable…”

Read on at: Ensia

‹ Making the Case for Green Infrastructure

What has nature ever done for us? Global experts on natural capital explain… ›