What is the Point of Saving Endangered Species? 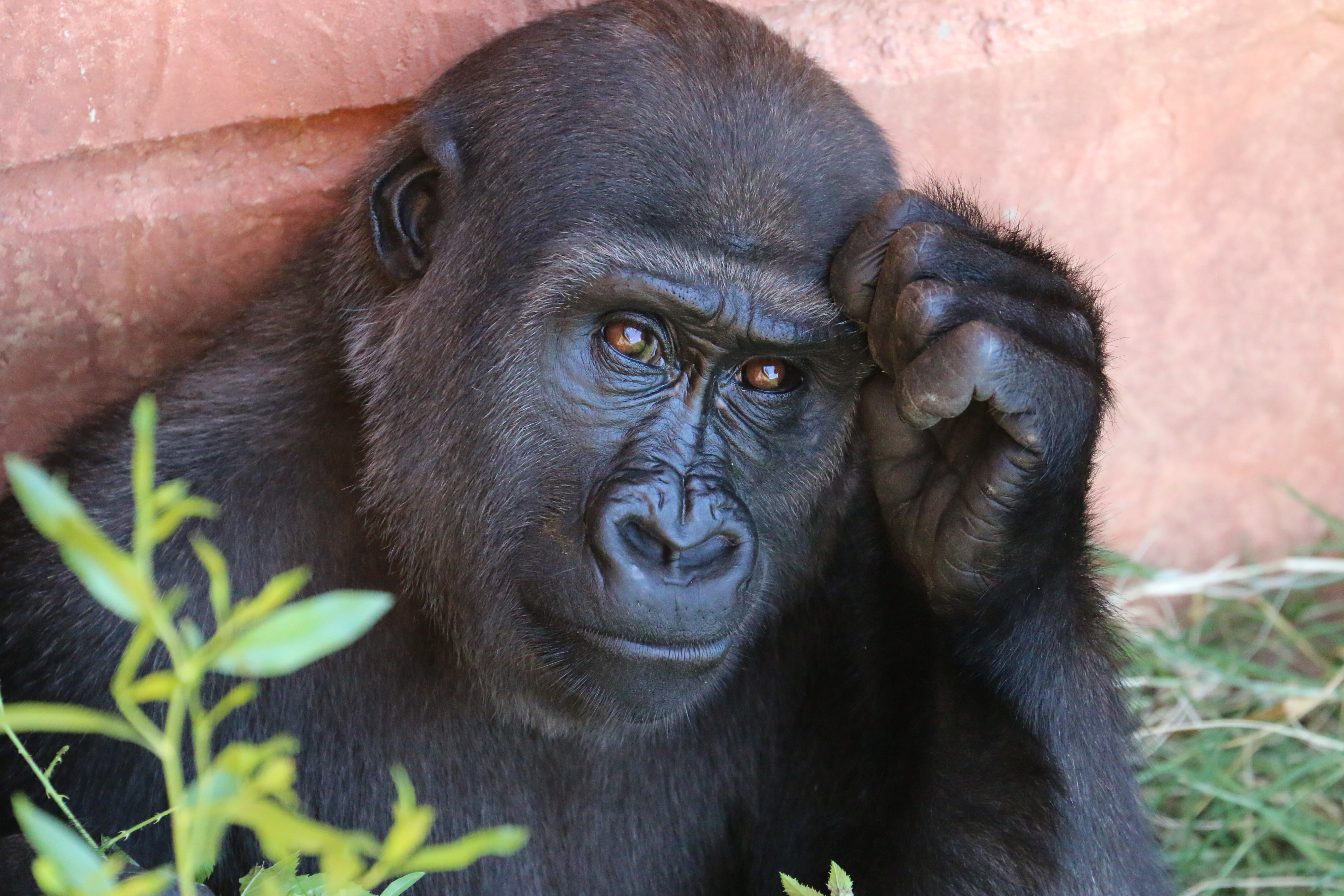 In this piece, Michael Marshall explores some of the arguments for and against protecting and enhancing endangered species.

“In 1981, mountain gorillas were at rock-bottom. Confined to a small mountain range in central Africa, with humans encroaching on their habitat bringing poaching and civil war, their population was estimated at just 254. They would all have fitted into a single Boeing 747.

Today things look a little better. A survey in 2012 reported that the population was up to 880. That is a big improvement, but it’s still only two Boeing 747s of mountain gorillas. They remain critically endangered.

We hear similar tales of woe all the time, from all around the world. Whether it’s tigers, pandas, California condors or coral reefs, much of the world’s wildlife is under threat. It’s initially upsetting, and eventually just numbing.

Is it worth worrying about it all? Sure, it will be sad if there aren’t any more cute pandas on the planet, but it’s not like we depend on them. Besides, surely it’s more important to take care of humans – who, let’s face it, have their own problems to worry about – than to spend millions of dollars preserving animals. What, in short, is the point of conservation?…”

Read on at: the BBC