What Is The Real Value Of The Great Barrier Reef? 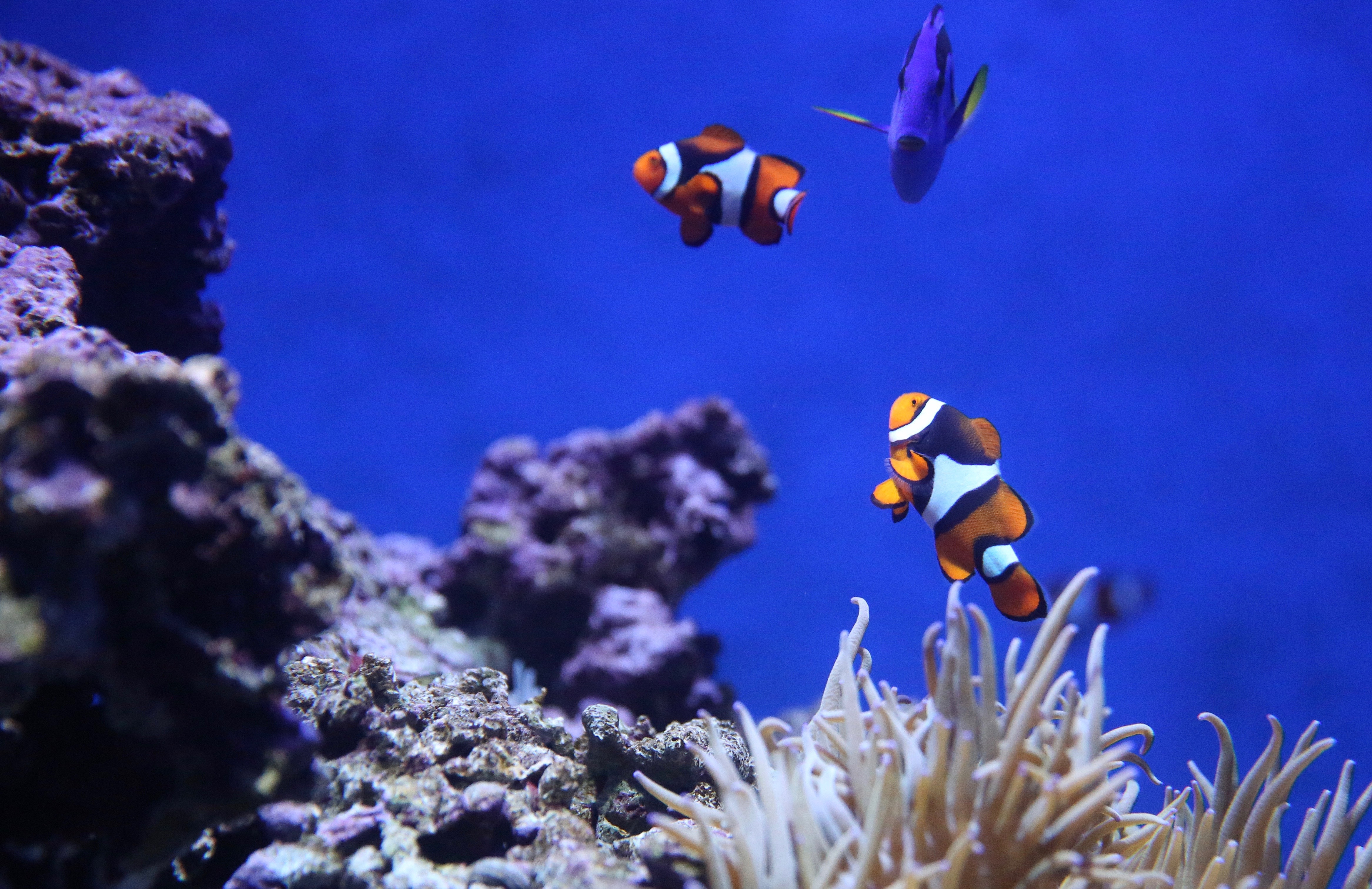 With such a large response to Deloitte’s valuation of the economic contribution of the Great Barrier Reef last week, we wanted to address some of the recurring comments/confusions that we have noticed:

1. What a sorry state of affairs that we’re putting a price tag on nature and biodiversity!

The report did not attempt to put a price tag on nature. Ironically, its detractors did.

What the authors of the report did was to calculate the value of a very narrow aspect of the full value of the Reef; i.e., its economic contribution through tourism, fishing, recreation and scientific activities.

As this value is (clearly) not the amount of money required as payment for ownership of the Reef, calling it a “price” is deeply unhelpful.

Think about it like this: we can, (and do) measure a person’s contribution to the economy each year, and we give this contribution a monetary value.

Similarly, this is all that was measured in terms of the Reef’s value. This value does not take environmental benefits, cultural or spiritual value, or intrinsic value (any one of which is more far valuable than contribution to GDP) into consideration.

Even if you could calculate an accurate price which took into account all of the elements of the full value of the Reef (you couldn’t), and if you could further afford to pay this price (you really couldn’t), who would you take your money to?

2. Well fine, but why the obsession with money at all? $56 billion? The Great Barrier Reef is priceless!

We completely agree that the Great Barrier Reef is priceless, and so do the authors of the paper. In fact, they refer to the Reef as being priceless six separate times in their report.

It’s worth reiterating at this point that: The number $56 billion It is not an attempt to provide a total value of the Reef.

What this value does consider are the 64,000 jobs created through tourism, fishing and recreation, which together contributed an estimated $6.4 billion to the Australian economy in 2015/16.

This economic argument provides a tool to support the moral argument for nature’s intrinsic value, not one to overshadow, distort or replace it.

3. But Jeff Bezos is worth $70 billion, how can he be more valuable than the GBR?

Again, the 56 billion figure is based on tourism, fishing, recreation and scientific industries alone. Unless millions of people are flocking to the U.S. each year to visit or study Jeff Bezos, this is a false analogy.

4. This report is just part of the neo-liberal attempt to commodify and sell off the natural world!

“As the largest living structure on Earth and one of the world’s most complex and diverse natural ecosystems, the Great Barrier Reef is justifiably considered priceless and irreplaceable.

Alongside its important environmental and ecological function, this report demonstrates that the Reef also offers substantial value to Australia and the world in terms of the economic activity it generates and the employment and experiences it supports across the tourism, fishing, recreation and scientific industries.

This report sends a clear message that the Great Barrier Reef – as an ecosystem, as an economic driver, as a global treasure – is too big to fail.”

The point is that big numbers can grab headlines, but unless all of the caveats in the report are read, taken into account and reported, the big number can be, and often is, reported out of context, leading to suspicion and confusion.

Our present approach to conservation is not working, we know that we are still depleting the natural world at an alarming and accelerating rate.

Valuation is a tool that is now being used by many organizations both in the public and private sectors to help illuminate the importance of nature.

Valuation is being used to provide more reasons to protect, conserve and enhance natural world. To help us see that it is not only the intrinsic value that is important, but that nature also provides many benefits to us as humans as well.

If we can recognize this, then we might truly understand that our thriving societies, prosperous economies and human life itself, are all fundamentally dependent on nature, and we just might work harder to protect it.