What on Earth is ‘Natural Capital’? 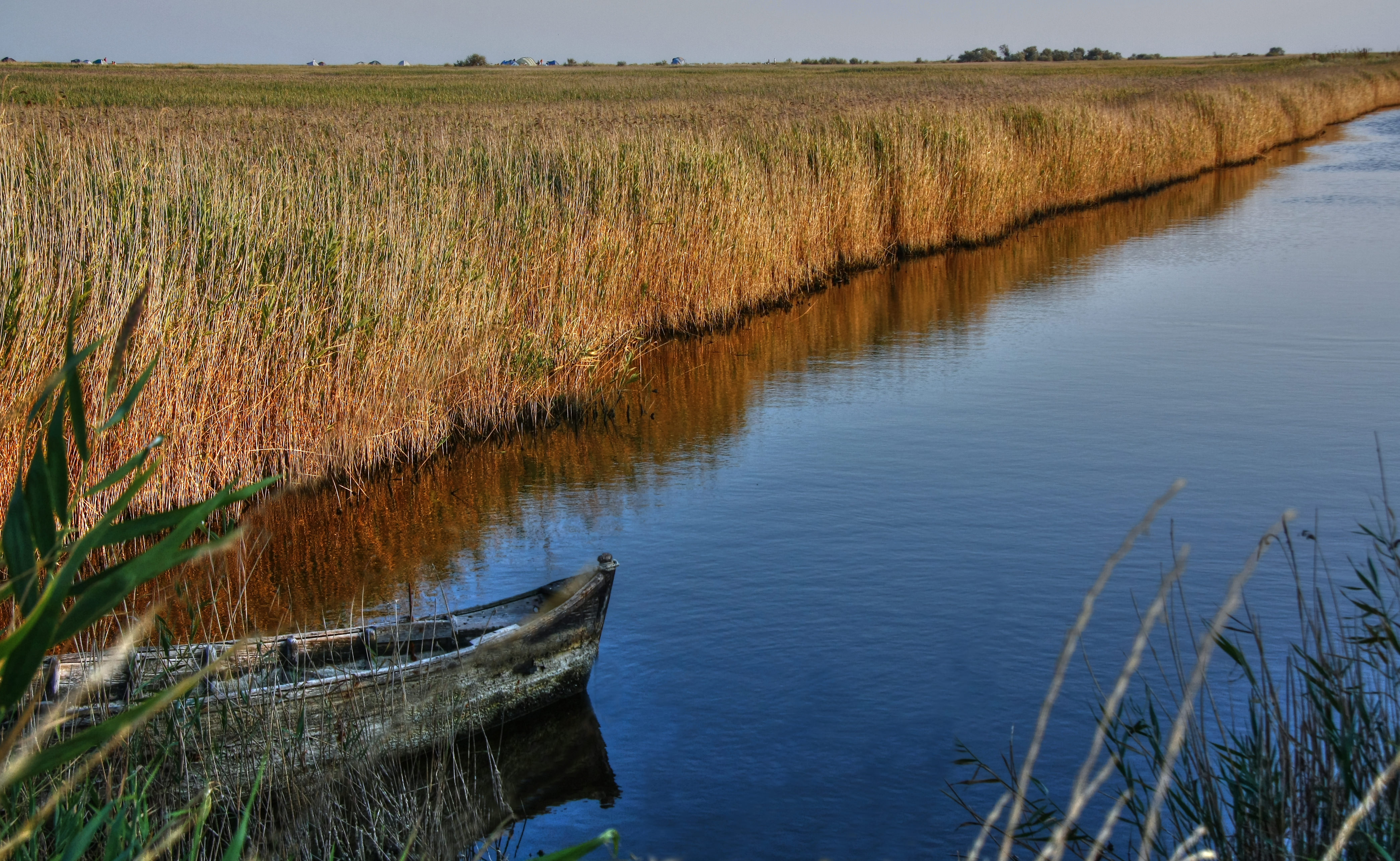 Conservation International break down the concept of natural capital, and the benefits it can bring to conservation, business and society.

The Protocol is a new framework designed to help generate credible and actionable information to help businesses measure and value their impacts and dependencies on natural capital, enabling them to, in essence, integrate nature into their operations. Developed jointly by the World Business Council for Sustainable Development, Conservation International, the International Union for Conservation of Nature and others, the Protocol already counts the support of 50 major companies, including Coca-Cola, Dow, Hugo Boss, Kering, Nestle, Roche and Shell, Portela says.

Give me some examples of companies that are valuing natural capital.

A key component of natural capital — water — offers a few interesting examples. Puma, the sports apparel maker, has measured the impact of its water use across its entire supply chain, from its own operations to raw materials production. Being able to measure and monitor the natural capital it relies upon is helping Puma reduce its environmental impact, including working with manufacturers in its supply chain on responsibilities and costs associated with water usage, and exploring new materials and products that are more water-efficient.

For Coca-Cola, water scarcity is a clearly natural capital dependence, and one that poses a risk to its business model. As a result, the company has made efforts to measure the water that it returns to the environment, as well as to improve how it manages water and conserves freshwater ecosystems. Coca-Cola has an ambitious target to safely replenish as much water as it uses in its beverages by 2020; by the end of 2012, it had replenished more than half of the water it used…”