What on Earth is the ‘Blue Economy’? 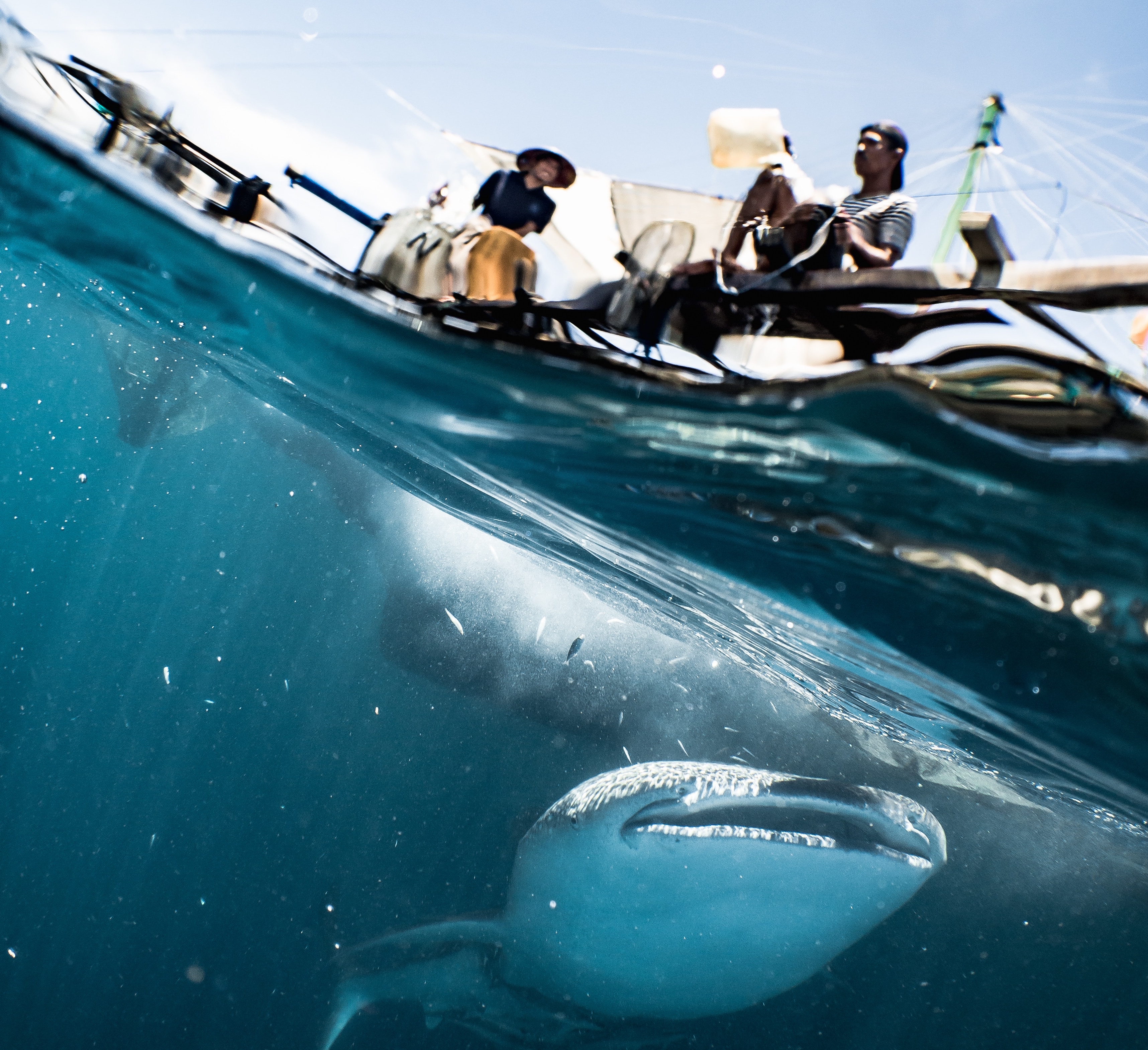 “What is the “blue economy”?

At its simplest, “blue economy” refers to the range of economic uses of ocean and coastal resources — such as energy, shipping, fisheries, aquaculture, mining, and tourism. It also includes economic benefits that may not be marketed, such as carbon storage, coastal protection, cultural values and biodiversity.

Why are people talking about “blue economy”?

“When we say ‘blue economy,’ says Keith Lawrence, lead economist of Conservation International’s Center for Oceans, “we’re talking about managing the ocean in a way that it’s healthy and continues to benefit people. We used to think of the ocean as this expansive, unknowable, infinite resource that we could never fully exploit, and that we didn’t really need to manage because it’s so massive and it’s out there on its own.”

That’s not the case anymore, Lawrence says, citing industrialized fishing and climate change as just some of the causes.

“The ocean is one of the big economic frontiers right now. Almost all of global trade is moved by shipping. You’ve got offshore oil and gas, and deep-sea mining. As we innovate technologies, we are able to go to — and exploit — places that we weren’t able to go before. There’s enormous potential for the ocean to provide major solutions to help feed the planet and to provide clean energy and jobs.

“But if we do this thoughtlessly, we risk damaging the Earth’s largest life-support system – a system that provides for people, for animals, for ecosystems.”…”

Scientific American: In Order To Cool the Climate, Negative Emission Strategies “Have To Be Done On A Massive Scale” ›