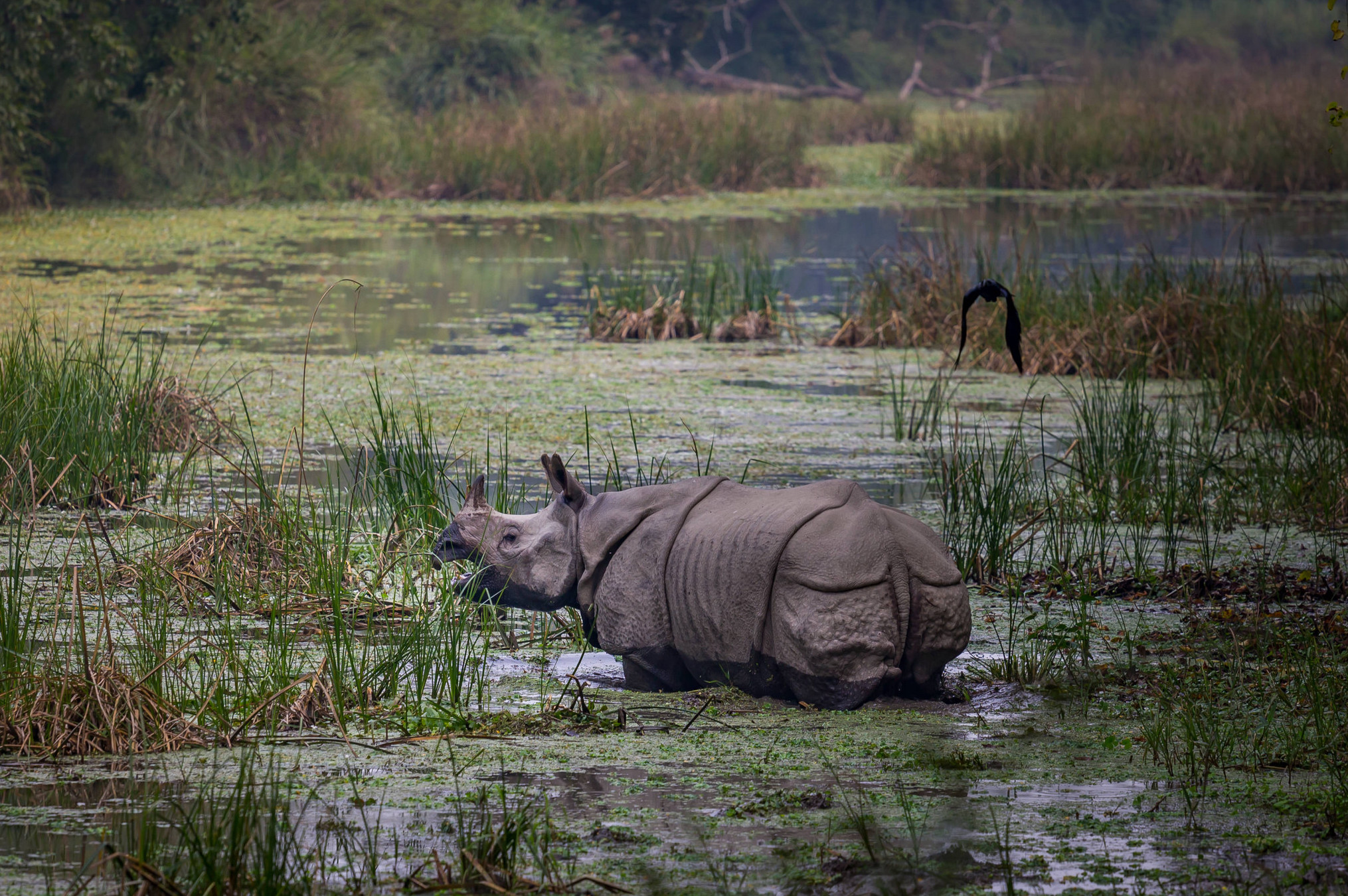 “”Drain the swamp” has long meant getting rid of something distasteful. Actually, the world needs more swamps – and bogs, fens, marshes and other types of wetlands.

These are some of the most diverse and productive ecosystems on Earth. They also are underrated but irreplaceable tools for slowing the pace of climate change and protecting our communities from storms and flooding.

Scientists widely recognize that wetlands are extremely efficient at pulling carbon dioxide out of the atmosphere and converting it into living plants and carbon-rich soil. As part of a transdisciplinary team of nine wetland and climate scientists, we published a paper earlier this year that documents the multiple climate benefits provided by all types of wetlands, and their need for protection.

For centuries human societies have viewed wetlands as wastelands to be “reclaimed” for higher uses. China began large-scale alteration of rivers and wetlands in 486 B.C. when it started constructing the Grand Canal, still the longest canal in the world. The Dutch drained wetlands on a large scale beginning about 1,000 years ago, but more recently have restored many of them. As a surveyor and land developer, George Washington led failed efforts to drain the Great Dismal Swamp on the border between Virginia and North Carolina…”

‹ Valuing Nature Programme: ‘New Reports Will Enable UK to Make the Most of its Natural Assets’