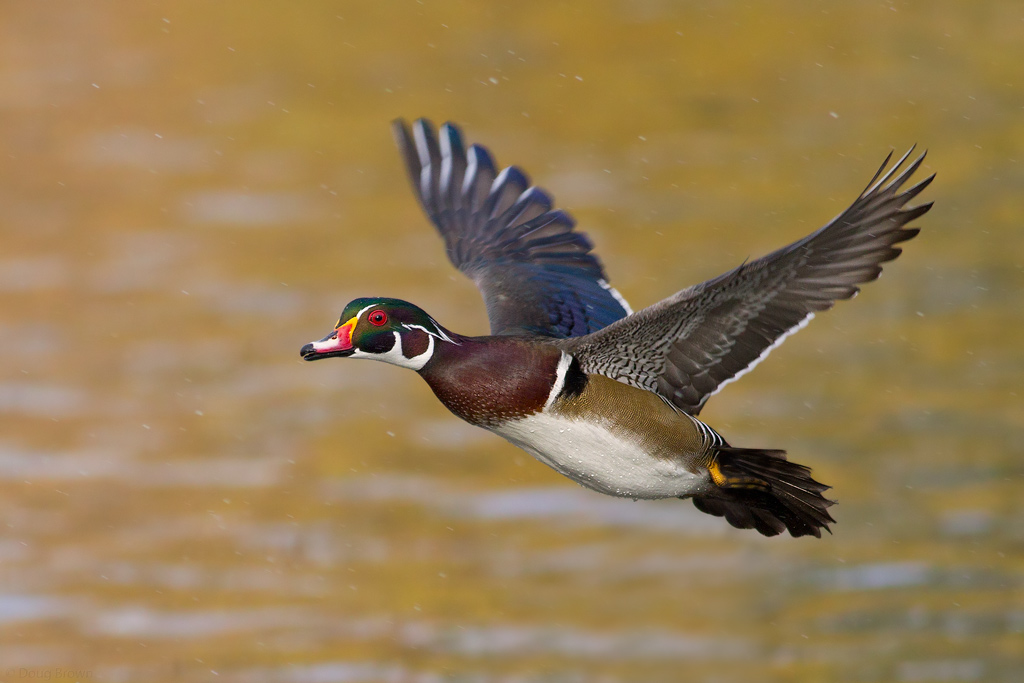 This article was originally published on Ducks Unlimited Canada.

“With the unfortunate and unprecedented flooding events across Canada this year, it was good to see some heartwarming stories as Canadians stepped up to help each other in the face of such traumatic events. Never are we stronger than when we are challenged so extremely. As the rebuilding continues, thoughts turn to flood prevention and the role of natural infrastructure such as wetlands, to mitigate the impacts of flooding – the costliest and fastest growing extreme weather risk affecting virtually all Canadians.

New research conducted by the Intact Centre for Climate Change Adaptation, University of Waterloo, shows that wetlands, when maintained in their natural state, reduce flood damage costs by up to 38 per cent. Based on an urban pilot site near the GTA, this translates to a savings of $51.1 million.

This research, supported by Ducks Unlimited Canada (DUC) and the Ministry of Natural Resources and Forestry, was based on evaluating the role of wetlands in two southern Ontario sites – one urban and one rural. It analyzed flooding that would occur with a major flood event under two conditions: (1) wetlands that were left in their natural state, and (2) wetlands that were lost due to development. The results are clear; by leaving wetlands in their natural state, the financial costs of flooding can be reduced by 29 per cent in the rural setting or $3.6 million reduction in flood damage costs, and up to 38 per cent or $51.1 million in the urban setting…”

Read on at: Ducks Unlimited Canada.

What’s So Important About Bats? ›