When Extreme Weather Wipes Out Wildlife, the Fallout Can Last For Years 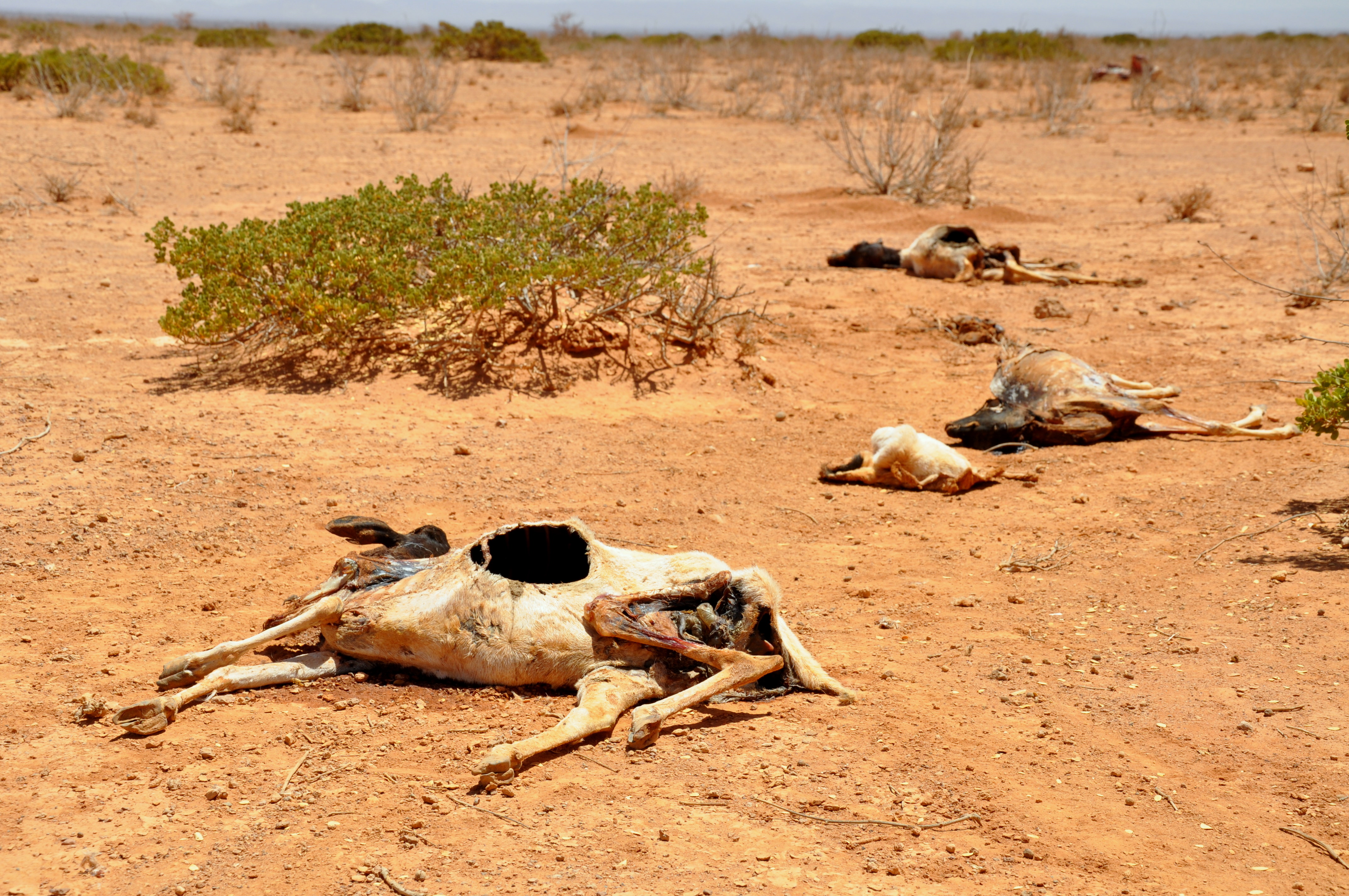 “…Our research describes how species have responded to extreme weather events over the past 70 years. These responses can tell us a great deal about how species are likely to cope with change in the frequency and intensity of extreme events in coming years.

We reviewed 517 studies, dating back to 1941 and conducted throughout the world, that examined how birds, mammals, fish, amphibians, reptiles, invertebrates or plants have responded to droughts, cyclones, floods, heatwaves, and cold snaps.

We found more than 100 cases of dramatic population declines. In a quarter of these cases, population numbers showed no sign of recovery long after the event. And in most cases, extreme events reduced populations of common species that play an important role in maintaining ecosystem integrity.

For example, extreme drought in the 2000s drove massive population declines of invertebrate freshwater species across Australia’s Murray-Darling Basin, and populations of buffalo, waterbuck, and kudu along the Zambezi River in Zimbabwe suffered severe and persistent declines following droughts in the 1980s.

We also found 31 cases of populations completely disappearing after an extreme event. Large populations of lizards and spiders were eradicated after Hurricane Lilli struck the Bahamas in 1996, for example. These populations had begun to recover one year after Lilli, but in half of all the cases of local population extinction, the species was still absent years or decades after exposure to an extreme event…”

If You Want To Know About The Health of Ecosystems, A Good Place To Start Is With Ants ›