When it Comes to the Threat of Extinction, Size Matters 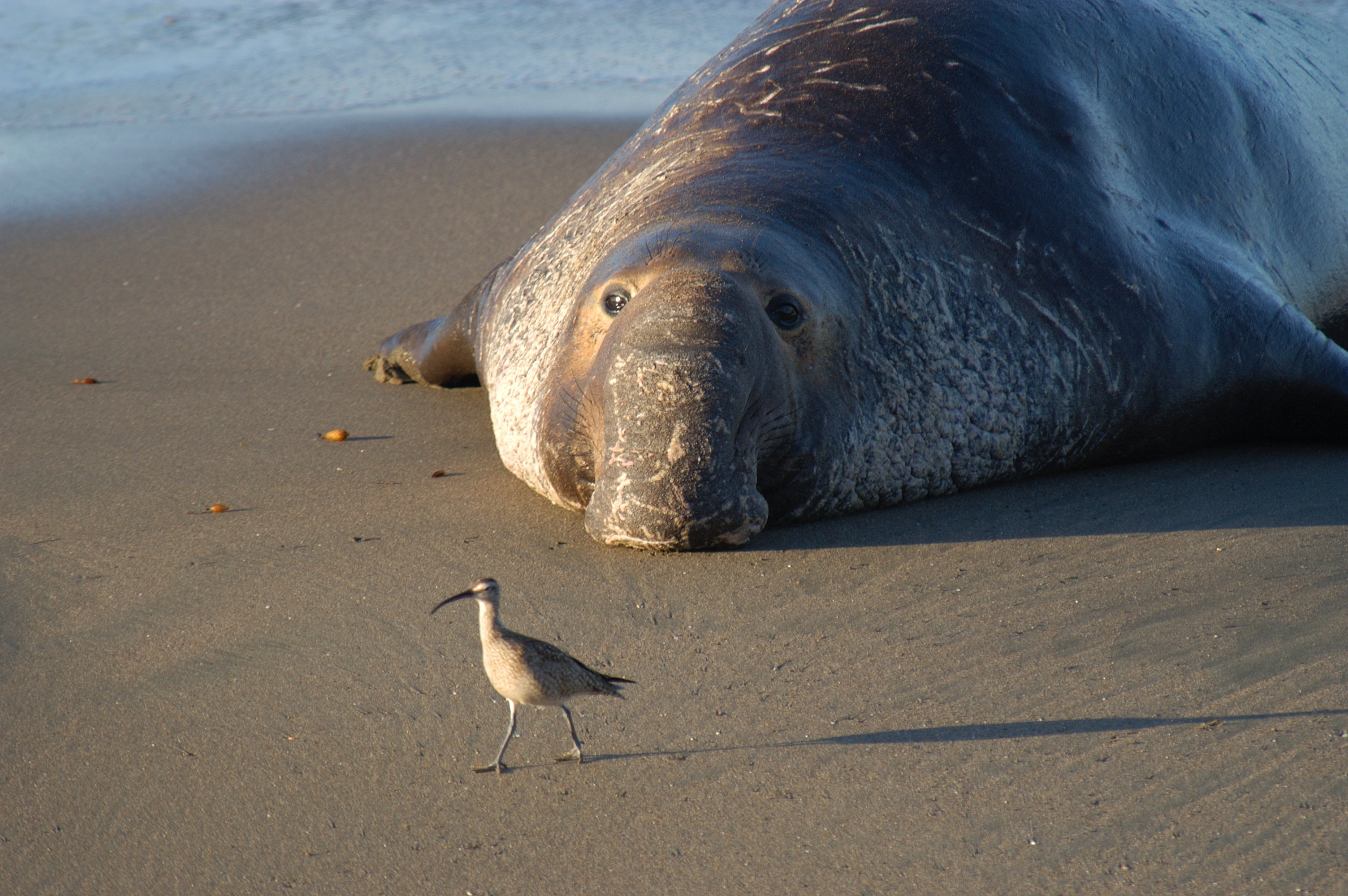 “Animals in the Goldilocks zone—neither too big, nor too small, but just the right size—face a lower risk of extinction than do those on both ends of the scale, according to an extensive global analysis.
Reporting today in the Proceedings of the National Academy of Sciences, researchers who determined body masses for thousands of vertebrate animal species showed that the largest and smallest species face a greater risk of extinction than do mid-sized animals.

Disproportionate losses at the large and small ends of the scale raise the likelihood of significant changes to the way natural ecosystems function in forests, grasslands, oceans and even rivers and streams—”the living architecture of the planet,” the researchers wrote.

“Knowing how animal body size correlates with the likelihood of a species being threatened provides us with a tool to assess extinction risk for the many species we know very little about,” said William Ripple, a distinguished professor of ecology at Oregon State University and lead author of the study…”

‹ The Healing Power of Venom

Wetlands Could Save Cities – & Money, Too – Scientific American ›