When Nature Runs Wild, the Results Can Be Spectacular 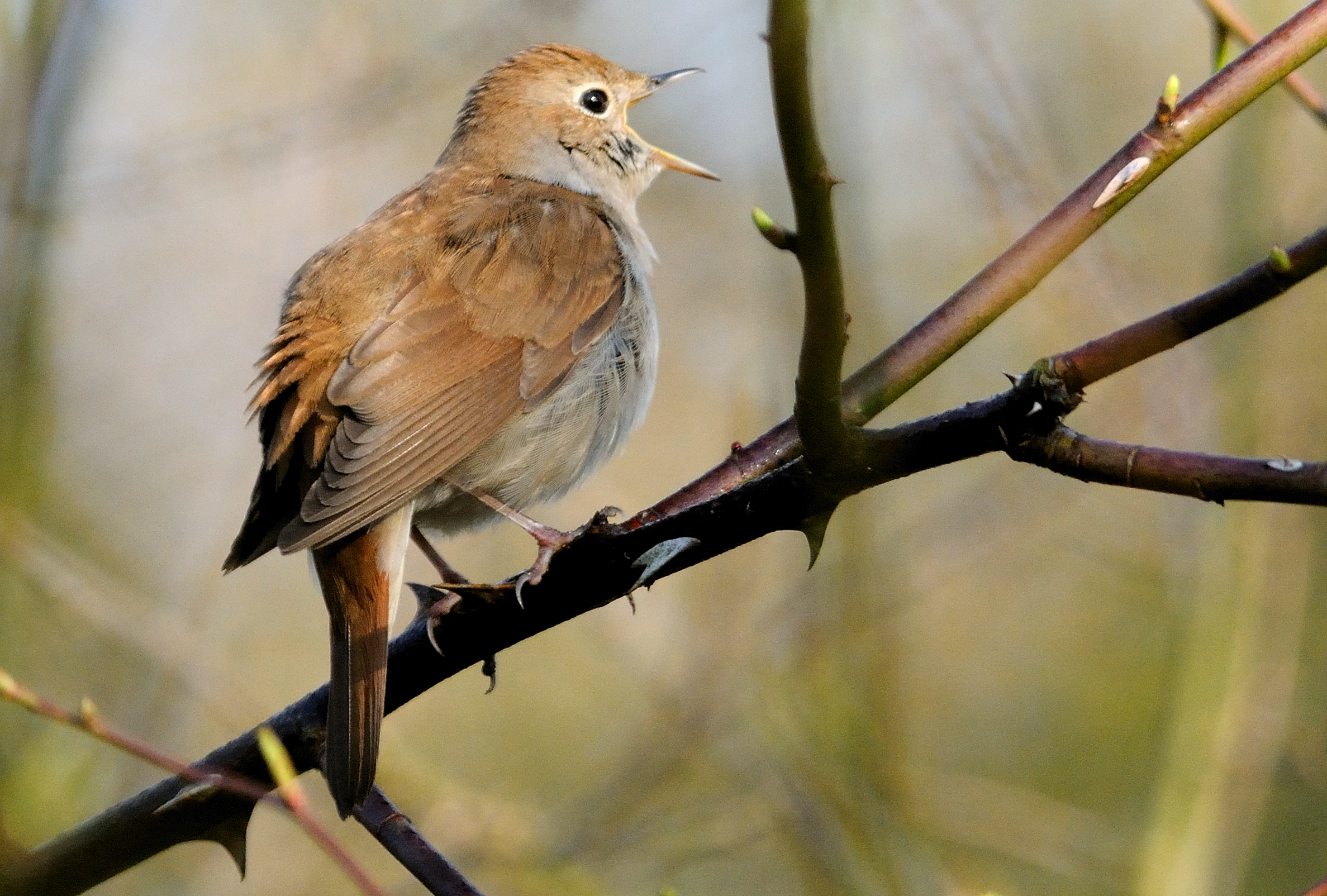 “In a sleepy corner of southern England, a revolution is taking place. For centuries, Knepp Castle’s 3,500-acre estate was devoted to intensive arable and dairy farming. But in 2001, Isabella Tree and her husband, Charlie Burrell, whose family has owned the property since the late eighteenth century, decided to sell the herds, put away the plows, and let nature take over. The results have been beyond even their wildest imaginings. Species like purple emperor butterflies and nightingales, which had not been sighted for a generation, returned, the soil recovered from decades of fertilizer overuse, and natural river systems were restored.

When National Geographic caught up with Tree, the author of Wilding, she explained how “wilding” means letting dynamic natural processes, including boom-and-bust cycles, take over; how the planet already produces more food than we need; and why there’s a lot you can do to rewild your own yard, even if it’s small…”