When Temperature Increases, So Do Insect Metabolisms, With Crop Losses Projected to Rise by 10% – 25% per Degree of Warming 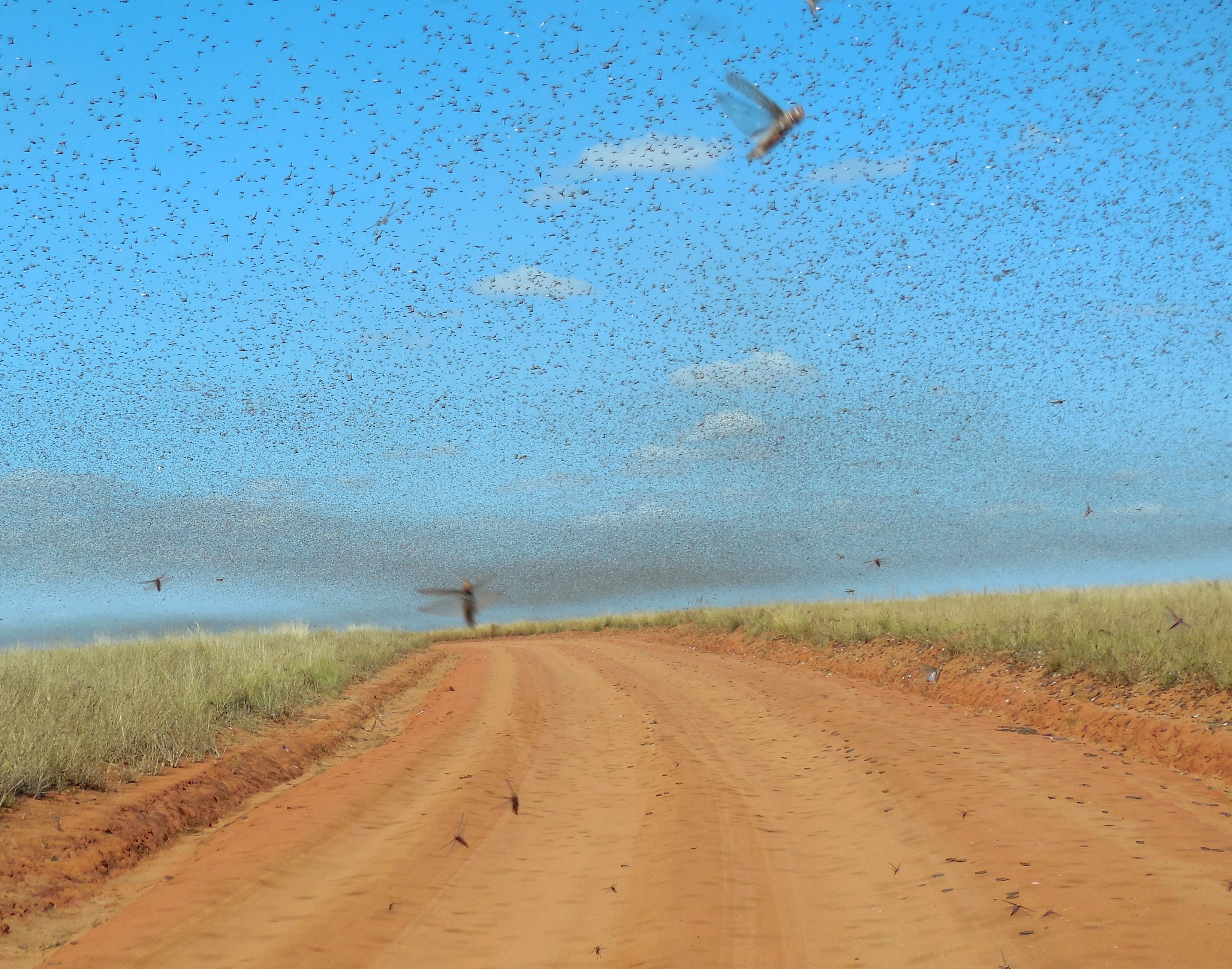 “Crop losses for critical food grains will increase substantially as the climate warms, as rising temperatures increase the metabolic rate and population growth of insect pests, according to new research.

“Climate change will have a negative impact on crops,” said Scott Merrill of the University of Vermont, a co-author of the study published today in Science. “We’re going to see increased pest pressure with climate change.”

The research team looked at how the insect pests that attack three staple crops—rice, maize and wheat—would respond under a variety of climate scenarios. They found that rising global temperatures would lead to an increase in crop losses from insects, especially in temperate regions. Losses are projected to rise by 10 to 25% per degree of warming.

Just a 2-degree rise in global average temperature will result in total crop losses of approximately 213 million tons for the three grains, the researchers say.

The losses will come from an increase in insect metabolism, and from faster insect population growth rates. The link with metabolism is straightforward. “When the temperature increases, the insects’ metabolism increases so they have to eat more,” said Merrill, a researcher in UVM’s Dept. of Plant and Soil Science and Gund Institute for Environment. “That’s not good for crops.”

The link with population growth, however, is more complex. Insects have an optimal temperature where their population grows best. If the temperature is too cold or too hot, the population will grow more slowly. That is why the losses will be greatest in temperate regions, but less severe in the tropics…”