When Viruses Infect Phytoplankton, It Can Change the Clouds 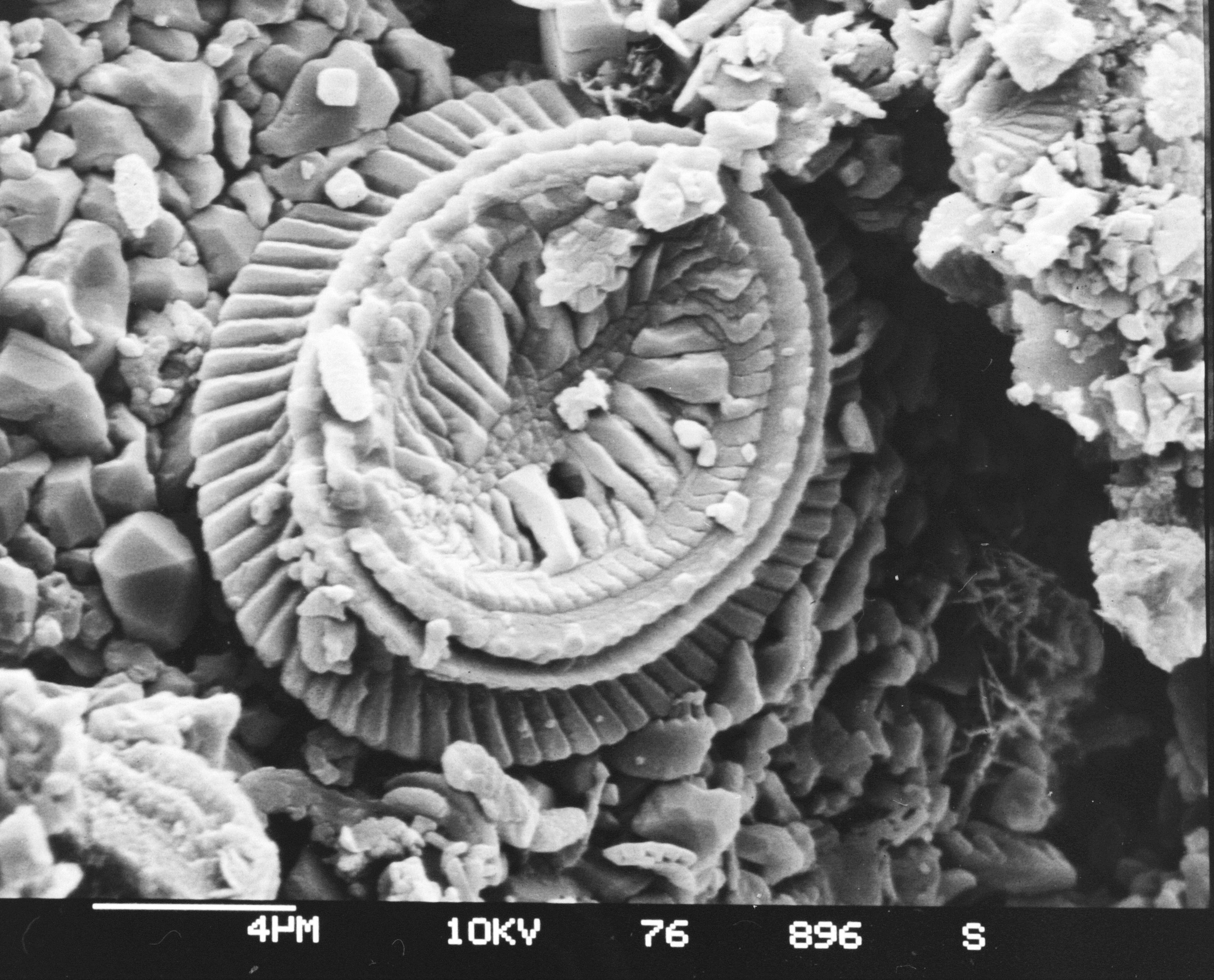 By Hannes Grobe/AWI [CC BY 3.0 (https://creativecommons.org/licenses/by/3.0)], from Wikimedia Commons

“Microscopic plant-like organisms called phytoplankton are known to support the diversity of life in the ocean. Scientists in Israel now report that one species, Emiliania huxleyi, and a virus closely associated with it, might be responsible for changes in cloud properties as well. When infected, E. huxleyi releases its chalky shell into the air, where it acts as an aerosol reflecting sunlight and even affecting cloud creation and movement. The research appears August 15 in the journal iScience.

“Our aim is to better understand the effects that marine ecology can have on atmospheric properties like radiation and cloud formation,” says first author Miri Trainic, an Earth scientist at the Weizmann Institute of Science. “This slim air-sea interface controls fluxes of energy, particles, and gases, so if we want to understand climate and climate change, we must understand how microscopic biological activity in the ocean alters this balance.”

When the virus EhV infects E. huxleyi it forces the phytoplankton to emit bits of its shell into the air. When released, these shells, which are made of chalky calcium carbonate, become part of a class of marine emissions called sea spray aerosols (SSAs). “SSAs are particles emitted into the atmosphere when bubbles in the ocean burst,” says Ilan Koren, an atmospheric scientist also at the Weizmann. “They cover 70% of the atmosphere and can serve as cloud condensation nuclei, be surfaces for chemical reactions, and significantly contribute to the Earth radiation budget (the balance of how much solar energy Earth absorbs and how much it emits back into space) because they are very reflective.”…”