Where Have All Our Insects Gone? 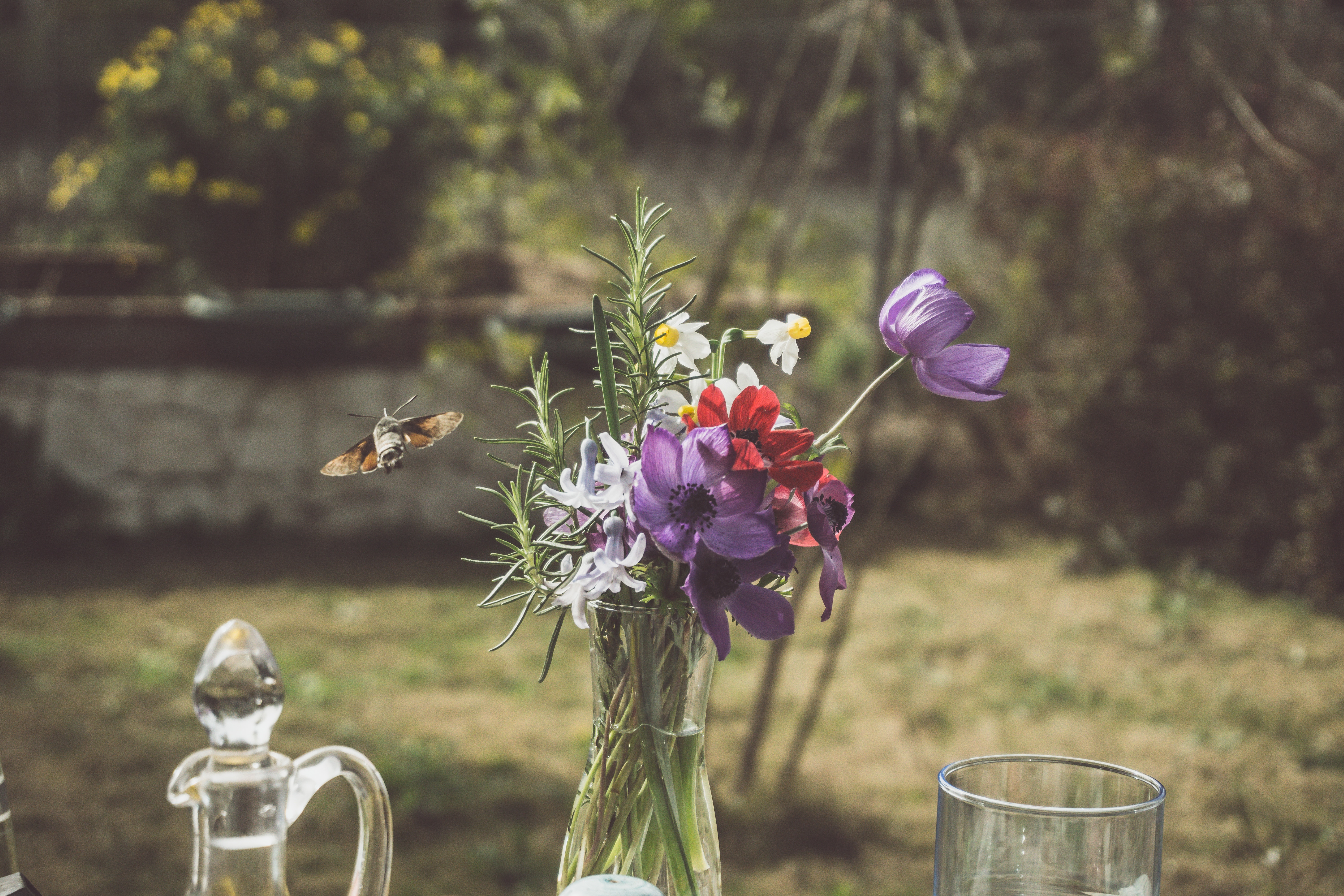 “An insect Armageddon is under way, say many entomologists, the result of a multiple whammy of environmental impacts: pollution, habitat changes, overuse of pesticides, and global warming. And it is a decline that could have crucial consequences. Our creepy crawlies may have unsettling looks but they lie at the foot of a wildlife food chain that makes them vitally important to the makeup and nature of the countryside. They are “the little things that run the world” according to the distinguished Harvard biologist Edward O Wilson, who once observed: “If all humankind were to disappear, the world would regenerate back to the rich state of equilibrium that existed 10,000 years ago. If insects were to vanish, the environment would collapse into chaos.”

The best illustration of the ecological importance of insects is provided by our birdlife. Without insects, hundred of species face starvation and some ornithologists believe this lack of food is already causing serious declines in bird numbers, a point stressed by the naturalist and wildlife author Michael McCarthy. “Britain’s farmland birds have more than halved in number since 1970,” he points out. “Some declines have been catastrophic: the spotted flycatcher, a specialist predator of aerial insects, has both declined by more than 95%, while the red-backed shrike, which feeds on big beetles, became extinct in Britain in the 1990s.”

…insects also play invaluable roles in other parts of the environment – for example as pollinators of our orchards and fruit fields. And again, scientists are worried. “People think that it is just bees that pollinate orchards, but there are huge numbers of flies that also pollinate – and they are all also threatened,” said Leather.

In addition, flies, beetles and wasps are predators and decomposers who control pests and who generally clean up the countryside. “Just think of the work of the dung beetle,” added Leather. “If they go, the land would be covered with the excrement of cows, sheep and other animals….”

To Realize Land’s True Value, We Need to Invest In It Wisely ›