Which is the World’s Most Biodiverse City? 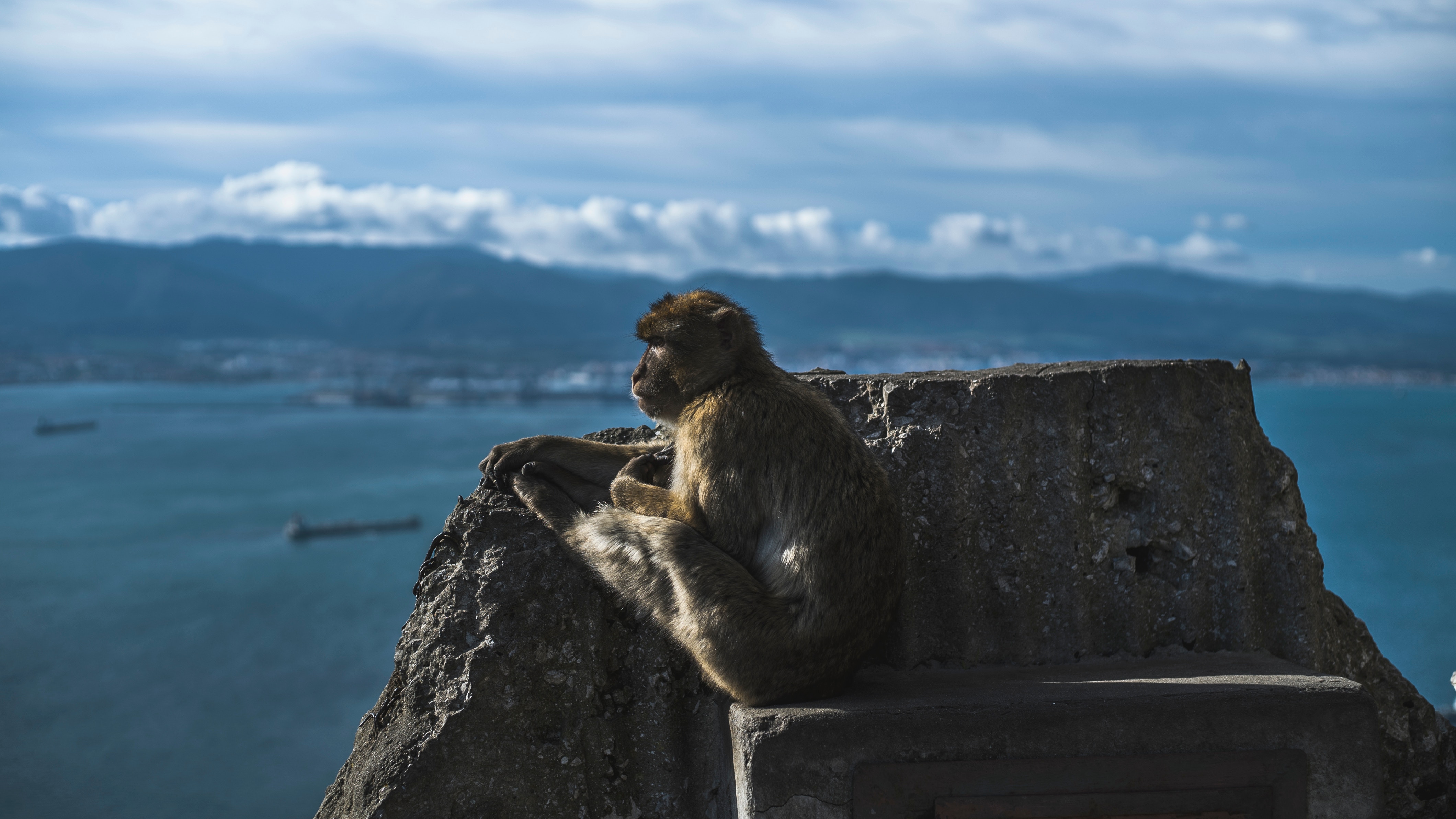 “Never before have we lived in such an urban world. Asphalt and concrete extend themselves over the earth, water disappears underground and steel and glass sparkle under the sun. Urban expansion is one of the chief characteristics of the freshly minted Anthropocene era.

Yet hunters still leave the fringes of Mexico City to stalk game among the dormant volcanoes inside its southern limit. People are killed by leopards in the informal slums invading Sanjay Gandhi National Park within the megacity of Mumbai. Woodpeckers hammer the trees of Sao Paulo’s Ibirapuera urban park; badgers raise their young in hidden locations in London; and penguins walk the beaches of Cape Town. Diminishing ecosystems are somehow hold together under the pressure of urbanisation.

Humans have always been attracted to sites with a great natural variety of plants and animals. The most biodiverse cities encompass several biomes, combining ocean and dry land habitats, lakes and mountains, or forests and savannahs.

But to calculate which city is the world’s most biodiverse is complicated. Not all cities have the same area within their administrative limits, or the data necessary…”

Can Your Local Bog Save the Planet? ›