Who Will Speak for Haiti’s Trees? 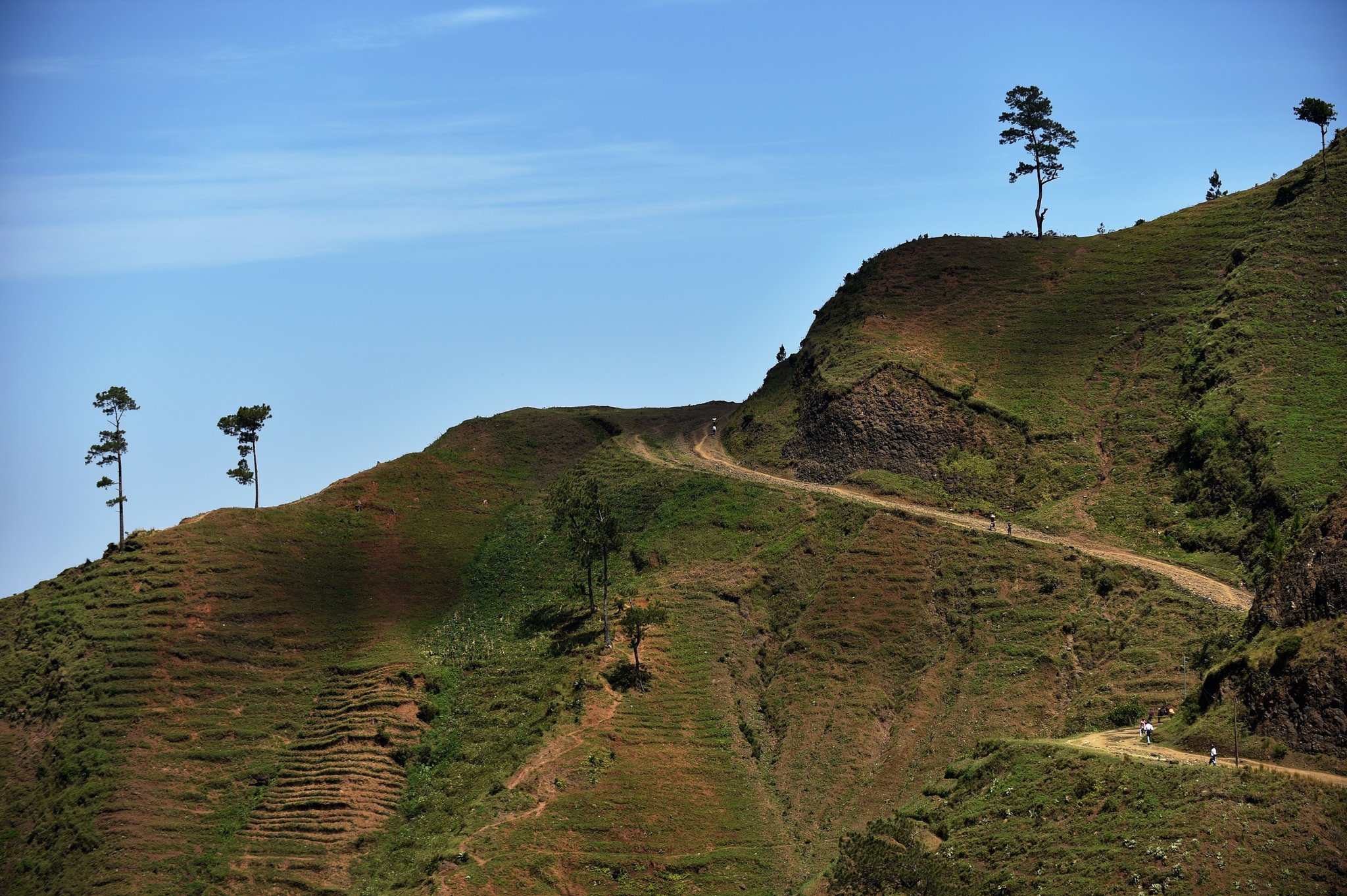 “Flying over the mountains into Port-au-Prince, Haiti, a few years ago, I sat next to a volunteer taking her first trip to the country. “I see trees,” she said, pointing down at the hillsides. “They told us there are no trees.”

Foreign descriptions of the country frequently claim it is almost completely deforested; people often reference a striking 1987 National Geographic photograph of the border between the Dominican Republic and Haiti, forested on one side and barren on the other, as proof. In the common imagination, Haitians literally devour their forests; last week a meteorologist in Florida, describing the impact of Hurricane Matthew, said, “Even the kids there, they are so hungry they actually eat the trees.”

In fact, about a third of Haiti is covered in trees, and many areas with little forestation have always been that way. But the country does have a deforestation problem — it’s just more complicated than the world imagines. In the wake of the devastating hurricane, with crops destroyed across the country, Haitians urgently need help rebuilding homes and securing access to water and food. But this is a crucial moment to push for a serious, longer-term response to deforestation, which worsens the flooding caused by hurricanes and storms. A first step is to stop portraying the problem of deforestation in simple, misleading terms. Haiti’s rural populations are not culprits or victims, but key players in the project of reversing deforestation…”

‹ Melanesia’s Ocean Worth Half a Trillion USD but Under Pressure