Why Are the World’s Climate Funds Ignoring Coral Reefs? 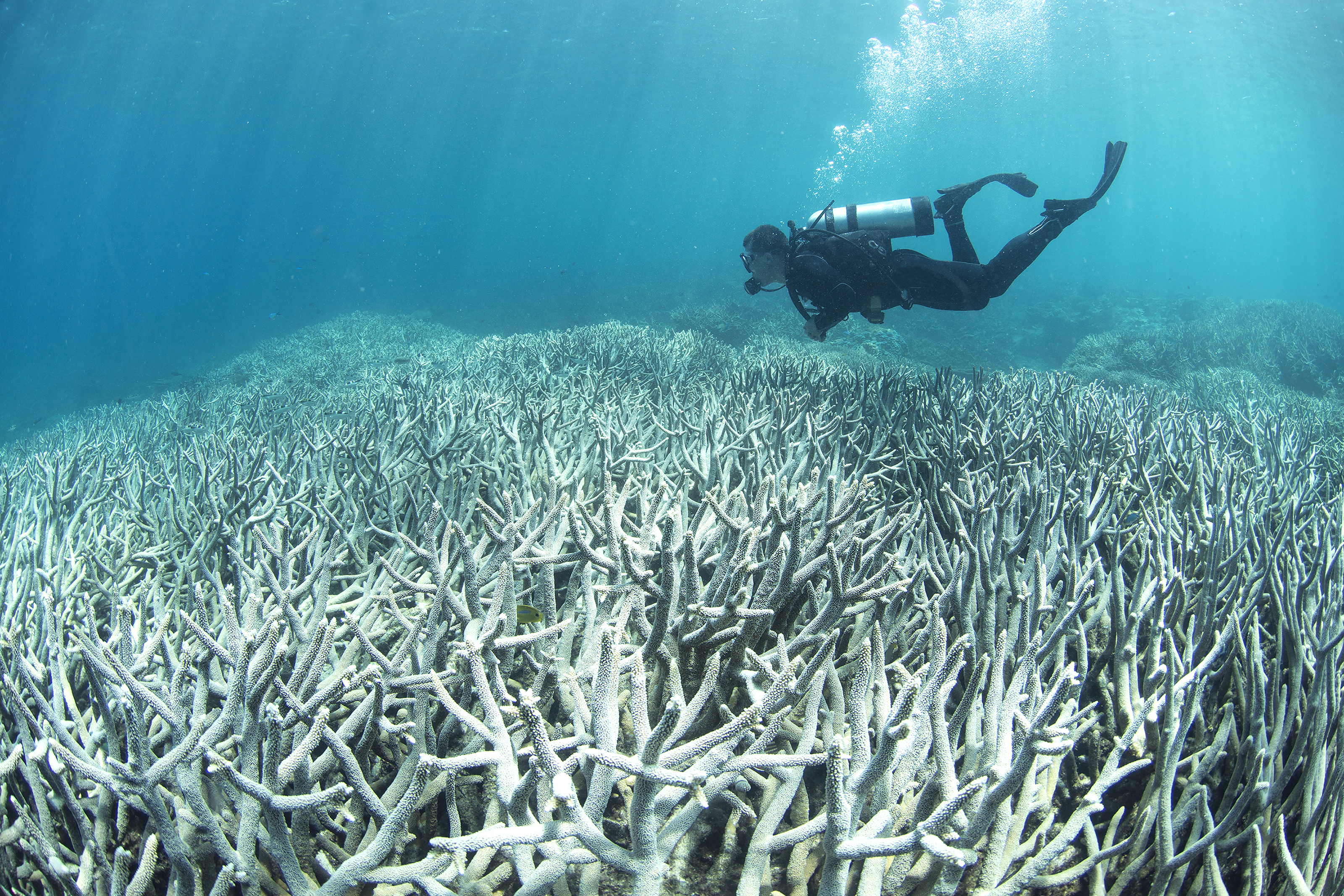 This article was originally published on Climate Home News.

“Coral reefs are set to be one of the first casualties of climate change. Even if global warming is held to 1.5C – the toughest goal in the Paris Agreement – an estimated 90% of the world’s coral reefs will be degraded by 2050.

With the Ocean Summit in Mexico 7-9 March, and with 2018 dubbed the International Year of the Reef, the world’s coral reefs are getting extra attention. Yet E3G research has found that virtually no climate finance is going towards saving coral reefs, on which half a billion people rely on for food and coastal protection.

Coral reefs are vitally important for the planet, being home to a quarter of all fish species, and with an economic value of around $9.9 trillion globally. Coral reefs also support iconic species such as dolphins and sharks.

It is also known the oceans are responsible for producing most of the oxygen we breathe. The damage we are doing to the world’s ocean ecosystems could be life-threatening for humans. The world’s richest countries have promised to distribute $100 billion of climate finance to developing countries by 2020. However, our analysis has found that virtually none of this finance is currently going to save coral reefs…”

Read on at: Climate Home News.

‹ On The Crucial Importance of a Small Bird: The Ecosystem Services of the Little Auk (Alle Alle)

Counterintuitively, Research Suggests That If All Air Pollution Were to Disappear Overnight, Temperatures Could Jump By 0.5 to 1.1 °C ›