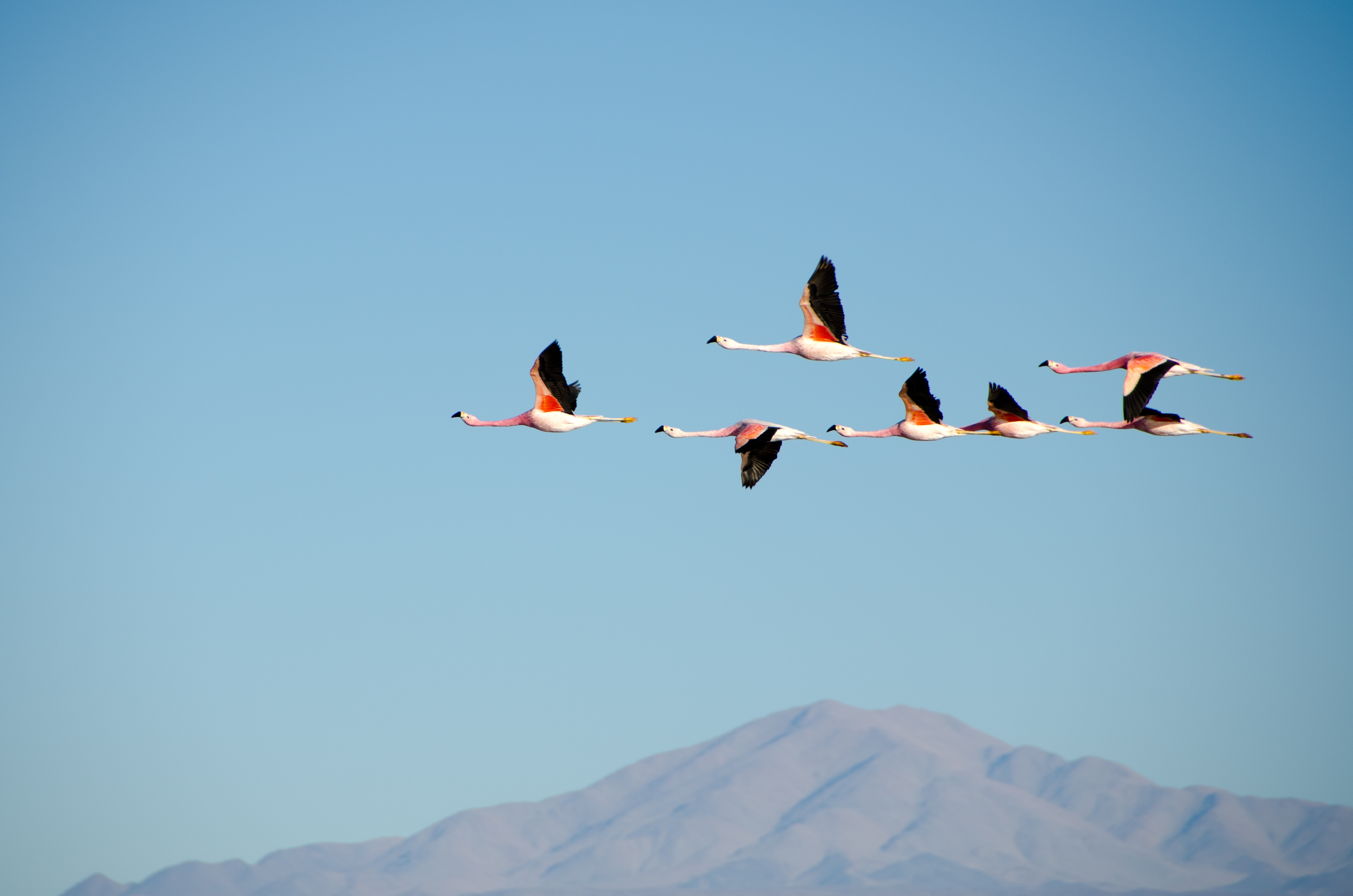 This editorial was originally published on Nature, Ecology & Evolution Journal.

“Scientists are not, generally speaking, activists. We hold strong views, care about the world and campaign for specific improvements, but we like to think we have objective neutrality that stops us crossing the line into activism. Two seemingly contradictory trends are blurring that distinction: we need to shout to be heard in a political discourse that is increasingly hostile to experts, and our ecological and evolutionary research is becoming more and more directly relevant to social and global concerns.

If we needed to sum up the interests of this journal and its readership in a single word, it would be biodiversity. From its origins in deep time, through its development, patterns and maintenance, to its preservation and importance to society, it is the thread that unites all of ecology and evolution. The policy relevance of the ecological side of biodiversity is obvious and well established. Human activity has caused a vast increase in the extinction rate, and the ecosystem services we depend on are severely threatened. We interview Anne Larigauderie (article no. 0036) from the Intergovernmental Science-Policy Platform on Biodiversity and Ecosystem Services (IPBES) and discuss how science and policy are being connected to address these threats. However, research on the evolutionary aspects of biodiversity is no less relevant, albeit less appreciated, and Wedell and Hosken argue (article no. 0035) that evolutionary biologists need to be better champions of the social importance of their work. For example, it is arguable that the antimicrobial resistance crisis, which is an evolutionary problem, rates alongside the climate and extinction crises in terms of existential threat to humanity. Beyond that, other medical topics such as cancer, obesity and infectious disease dynamics can only be properly understood in the light of evolution, and issues of global food security such as improving crop yields and managing sustainable fisheries are impossible to tackle without evolution as a central consideration.

The UN Sustainable Development Goals set out targets for many of these topics, and ecology and evolution have an important role in almost every goal. Fundamentally, the goals are about the ecological relationship between humanity and the planet, and how that relationship needs to change in order to achieve universal wellbeing…”

Read on at: Nature, Ecology & Evolution.

We Need to Engage Business ‘Like Never Before’, Says New UNEP Head ›