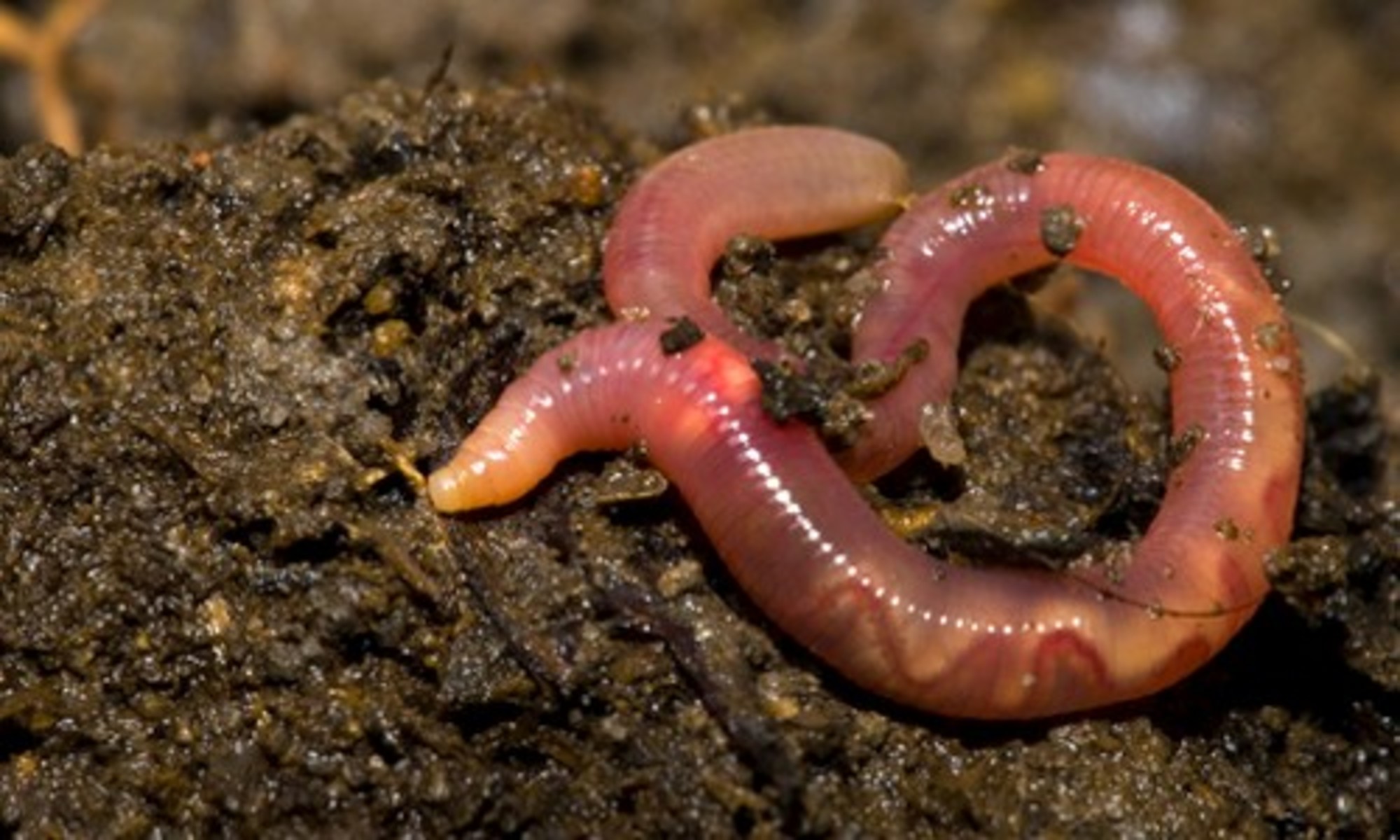 It may be doubted whether there are many other animals which have played so important a part in the history of the world, as have these lowly organised creatures.

– Charles Darwin, The Formation of Vegetable Mould through the Action of Worms (1881)

“Not all wildlife is created equal in our eyes. Take the earthworm, which doesn’t have the widespread appeal of larger, more charismatic animals such as gorillas, tigers or pandas. Worms are never going to get a strong “cute response”, and they won’t ever be the face of a conservation campaign.

But what Darwin rightly recognised is that – panda fans avert your eyes – worm conservation is much more important once we factor in their provision of what we now call “ecosystem services”, which are crucial to human survival. Darwin spent 39 years studying these animals for a good reason. In fact, earthworms have even been ranked the number one most influential species in the history of the planet – above dinosaurs and humans.

Ecologists consider earthworms “keystone species” because of how much they influence the physical, chemical and biological properties of the soil. Here are five reasons why…”

‹ Why Your Finance Director Should Care About Soil

Can Putting A Dollar Value on Ecosystems Help to Protect Them? ›