Why Restoring Nature Could Be the Key to Fighting Climate Change 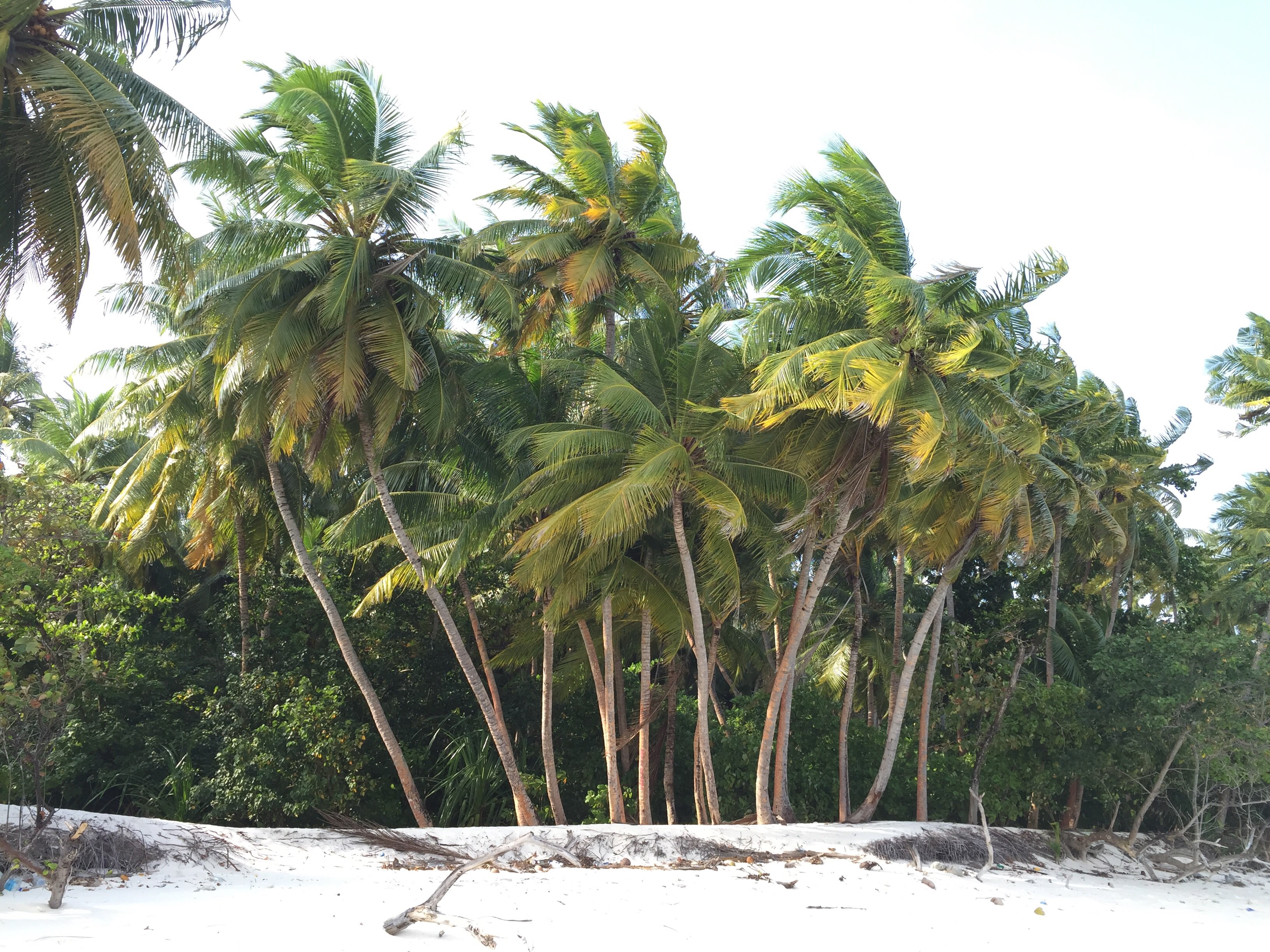 “For decades, scientists and policymakers have focused on changing human behavior to address climate change. Regulations have mandated reduced carbon emissions, subsidies have supported the development of renewable energy and individuals have worked to make their lifestyles more sustainable.

But, while addressing global warming will inevitably require humans to change behavior, a growing body of research supports the need for solutions rooted in nature: ensuring biodiversity, revitalizing forests and supporting other natural environments. A new study in the journal Nature offers the strongest evidence yet that biodiversity strengthens ecosystems, increasing their resistance to extreme climate events and improving their capacity to stem climate change.

Read on at: Time

Bats are Worth $3.7bn to US Agriculture ›