Why the Marrakech Climate Talks Matter 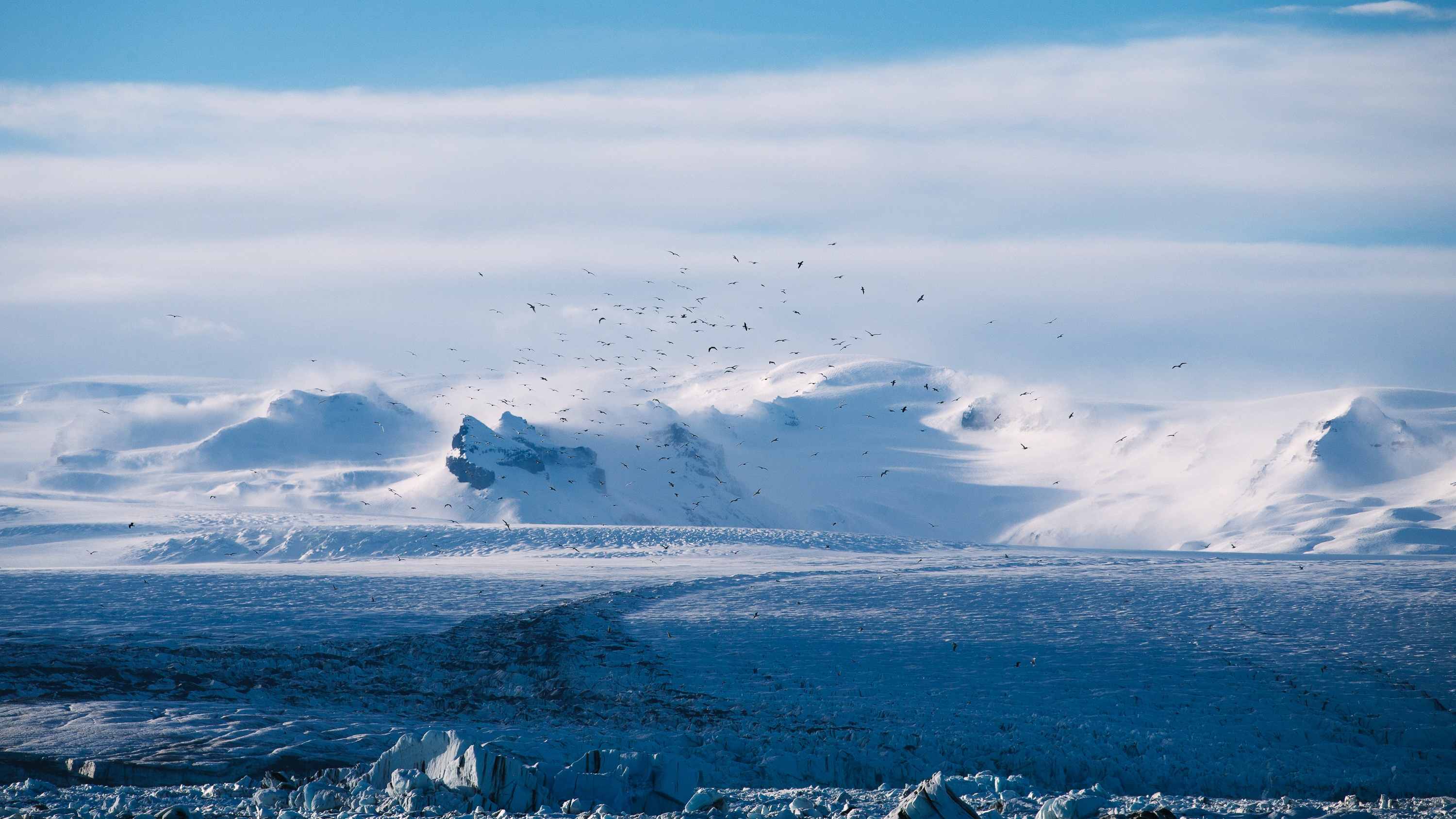 “COP22 — the United Nations Framework Convention on Climate Change 22nd Conference of the Parties — kicks off in Marrakech, Morocco, on November 7. For two weeks, delegations of international leaders, organizations and advisers will work out the “how” following three recent climate milestones: the Paris Agreement entered into forceyears ahead of schedule; a historic plan was agreed upon to offset emissions from international air travel; and a global deal was reached to limit the use of hydrofluorocarbons, a type of greenhouse gas.

Given the momentous outcomes of last year’s Paris climate talks, many are wondering what will be achieved at the Marrakech climate talks. To understand its role in a year of major climate advancements, we sat down with Maggie Comstock, Conservation International’s (CI) director of climate policy.

Question: Given the Paris Agreement entering into force today and other recent climate action milestones, what’s at stake at the Marrakech climate talks?

Answer: The Paris Agreement was truly a historic moment, and it was remarkable how it garnered nearly global support. Now that we have established global targets for both mitigation — including limiting warming to well below 2 degrees Celsius (striving for 1.5 degrees Celsius) — and adaptation — including increasing nature-based adaptation solutions — we need to discuss the details for how we’re going to accomplish these goals. Details include: establishing support systems and guidance to help countries implement their national commitments; developing a roadmap to increase financing; discussing the ways that countries can cooperate and help each other meet their emission reductions; and providing multiple forms of capacity-building to accelerate implementation.

That is precisely the goal for Marrakech and over the next couple of years, and it’s what needs to be worked out for the Paris Agreement to be implemented to its full potential. Taking into account other recent announcements — when you consider emissions not covered under the Paris Agreement, such as from the international aviation sector for example — these are all critical components of the global community’s efforts to tackle climate change. It’s essential that this is happening now, because the effects of climate change are already visible in many places around the world…”