Why the World Needs to Get Smarter on Water Consumption 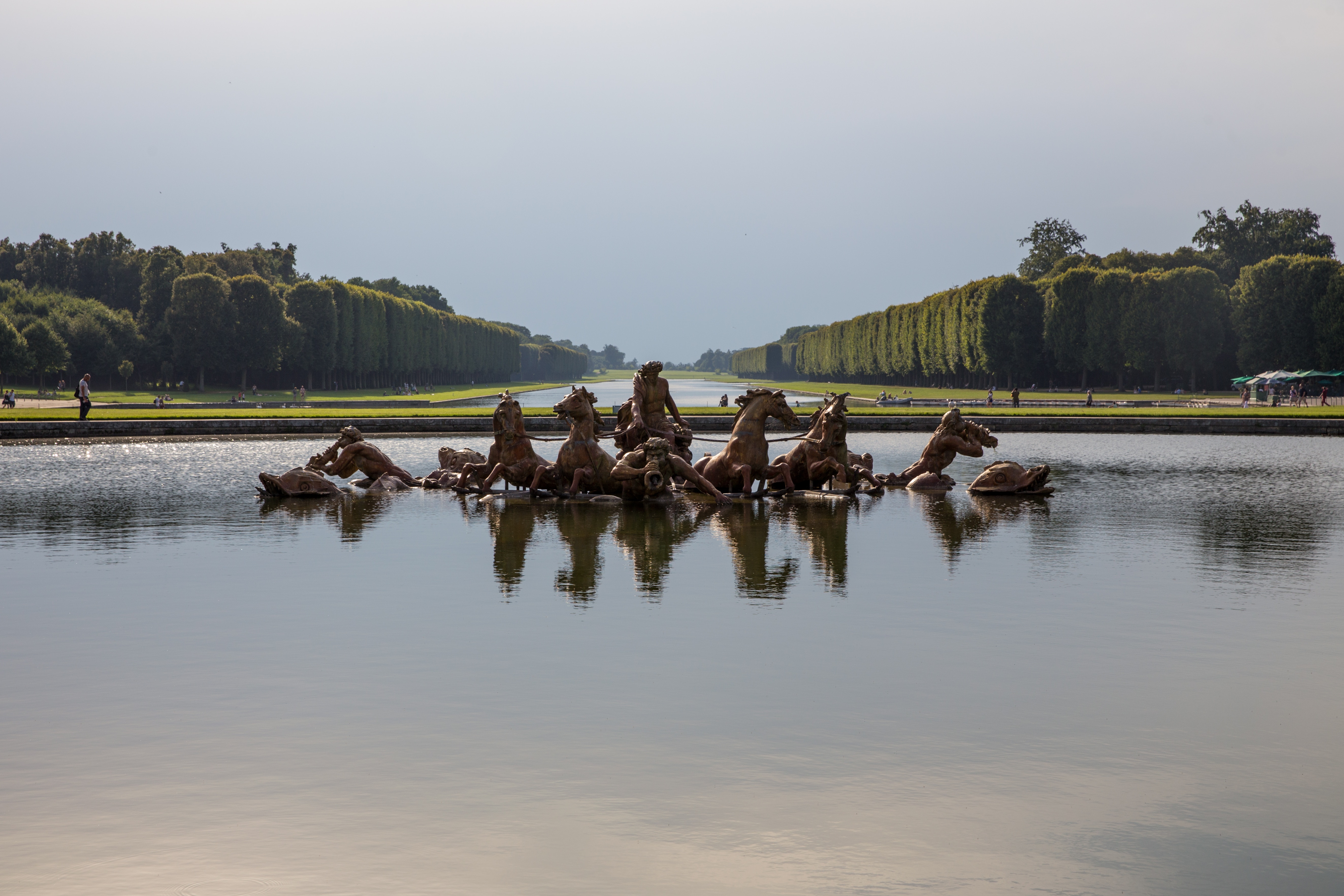 “In 1900, just 15% of the world’s population lived in cities. Now that proportion is over 50%, which is a lot of people. In fact, it means around 4 billion human beings rely on urban infrastructure to keep them warm, mobile and clean.

Technology helps with this of course. Digital sensors, smart phones and smart home appliances allow for a new kind of understanding between citizens and city officials. In this so-called “smart city”, information and communication technologies (ICT) and the internet of things (IoT) are used to enhance city living. Smart cities are a major part of achieving the goal set by the United Nations of making urban environments “inclusive, safe, resilient and sustainable”.

Water infrastructure is often overlooked when smart cities are considered or discussed. This seems strange when water services are so crucial for human health and well-being. But water is often seen as an “invisible utility” which is taken for granted. The industry has also been slow to harness the power of new technology.

One thing is certain though – water should be a key element of the smart city concept. And there are two major ways in which smart water technologies will be coming soon to a city near you…”