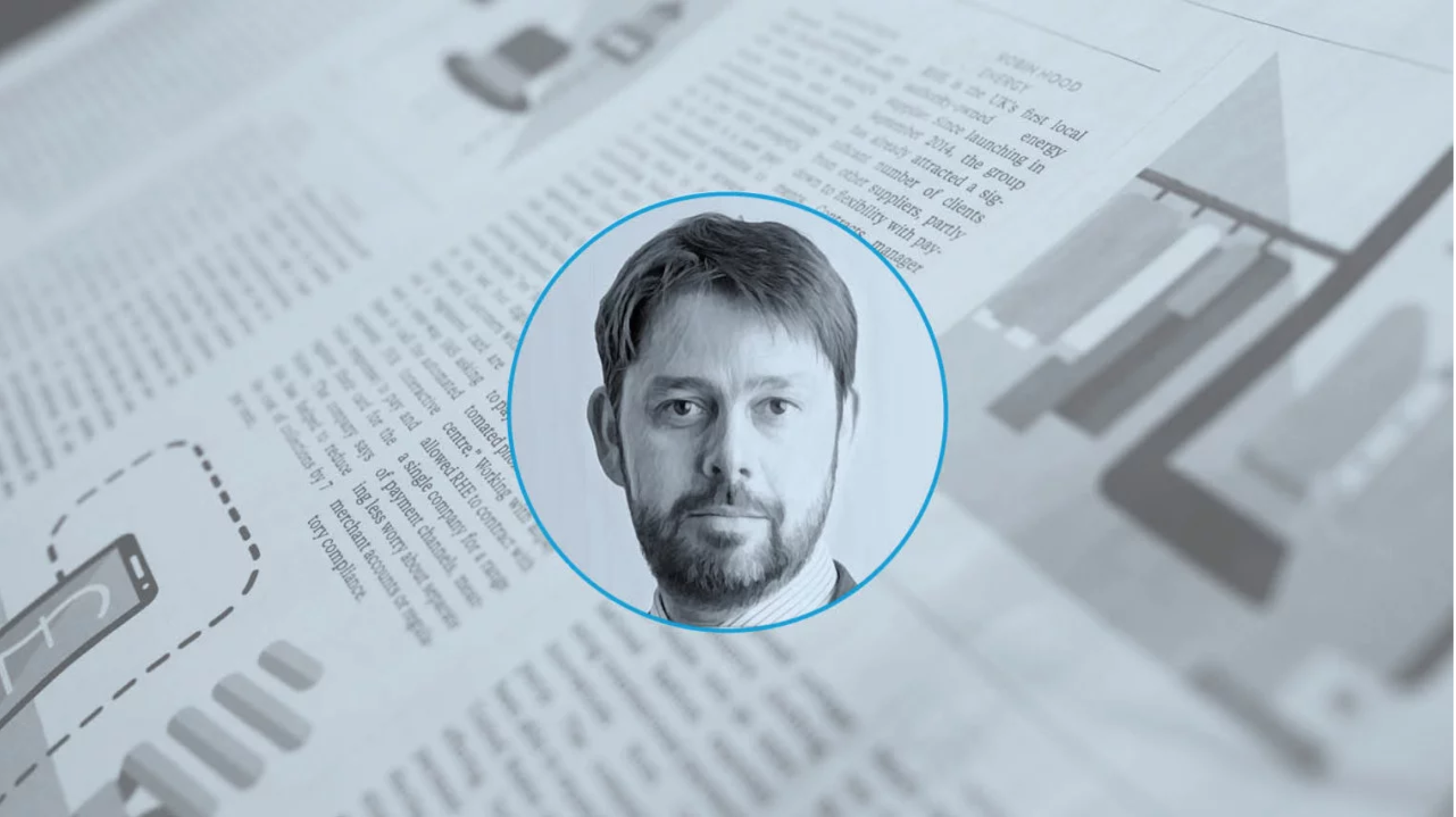 This article was originally published on Raconteur.

The way businesses, governments and individuals assess their relationships to nature has been rapidly evolving over the past half century, and this awareness has surged in the last decade

“In the mid-20th century, the burgeoning impacts of humanity on the natural world were becoming increasingly evident. A tipping point was reached in 1970 when, for the first time, the Global Footprint Network estimates that our consumption of natural resources outstripped the planet’s ability to effectively provide for our needs.

In the following years, while the discourse around humanity’s impacts on the environment continued to gather momentum, there was an increased consideration over our collective dependence on the natural world. Academics began to ponder the consequence on our economies and societies, should our activities erode the elements of nature on which we depend for continued growth, development and prosperity. At first, this talk was largely limited to discussions around non-renewable sources of energy: what would we do if the oil ran out?

Our current scientific understanding, however, makes it impossible, or at least incredibly foolish, to constrain this type of talk to fossil fuels or energy alone. Natural processes, such as water filtration, nutrient cycling, crop pollination, seasonal weather cycles, waste management and carbon sequestration, all flow from the natural world, and their health underpins all human activities.

The Earth is now home to more than twice as many people as it was in 1970 and its life support systems are increasingly strained. Responsible management of these ecosystem services and the organisms and phenomena that generate them, alongside ecosystem goods such as oil and timber, is critical for our continued enterprise and success.

The natural capital movement, which has risen to prominence only in the last few years, has united the global community around this goal, most notably, in the development of the Natural Capital Protocol.

A natural capital approach enables organisations to identify, measure and crucially value their dependencies, as well as their impacts, on the natural world.

While we have become adept at measuring the impacts that we have on nature, impact measurement alone often fails to lead to better decision-making. This is because it only provides us with a number and one that is often largely devoid of context. Being told that you are using x million litres of water or emitting x million tons of CO2, without any idea of what this means for your business, for society or for the planet, is unlikely to galvanise any serious action.

Natural capital approaches address this challenge by moving from measuring only impacts to also measuring dependencies. Connecting the impact you have on natural assets to your dependence on the health and availability of those same assets can be a watershed moment for the organisations we work with.

Another insight of this approach is to move beyond measuring to also valuing. Value can be represented in monetary terms, but the important thing about value is it defines the relationship with nature based upon the relative importance, worth or usefulness it provides. Identifying value – what nature means to us – makes it visible in decision-making and means it is much more likely to be taken seriously at a management level.

A natural capital approach also necessitates that we take a systems view of the environment. Rather than focusing on individual issues, such as energy, water, waste and biodiversity, in isolation, as has been the routine approach, we must instead address these issues as parts in an interconnected system.

As our understanding of the fantastically complex and interconnected natural world continues to develop, the importance of seeing the world, including ourselves, as part of an integrated whole has become clear. Only then can we take appropriate action to conserve and enhance the natural capital on which we depend, and ensure our future resilience and success in the process.

BY Mark Gough, executive director of the Natural Capital Coalition

‹ The Relationship between Social Value Principles and the Natural Capital Protocol

The Coalition Partners with Raconteur, WBCSD & The Times To Bring You Raconteur’s Responsible Business Edition ›