Why We Need a Better Philosophy of Trees 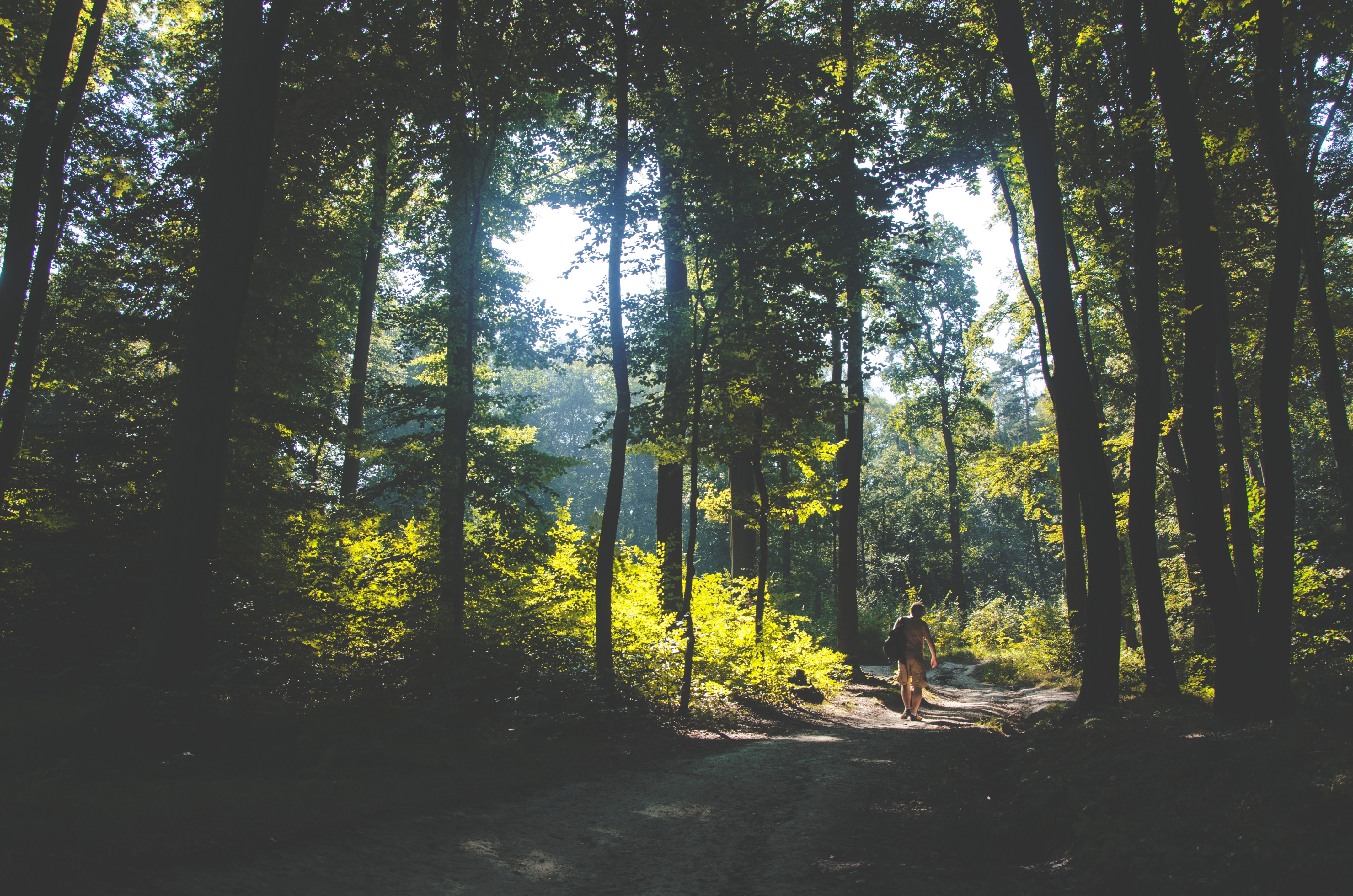 “On November 6 1217, Henry III’s Charter of the Forest gave ordinary English people back their traditional rights to use royal hunting grounds for livestock grazing and collecting firewood. The freedoms that were restored in the use of ancient woodland reshaped the community’s legal and political relationship with nature. But, today, this relationship has broken down. Only 2% of the UK’s ancient woodland survives; over half has been destroyed since the 1930s. Only 13% of the UK is covered with trees, compared to the European average of 37%. And so exactly 800 years on, in Lincoln Castle, home of the original charter, a new Charter for Trees, Woods and People has been launched by the Woodland Trust.

The purpose of the new charter is to set out “the principles by which trees and people in the UK can stand together”. In the face of problems such as low planting rates, inconsistent management, threats from housing and infrastructure developments, the desire is to “build a people-powered movement for trees” and to “demonstrate the important role that trees play in people’s lives”. The principles of the charter include the protection of irreplaceable trees and woods, the creation of transport networks for wildlife, the strengthening of habitats with trees and the development of an action plan to harness their health benefits. Its purpose is to serve as a unified “rallying cry” for disparate voices and organisations, and so to bring the plight of trees and woodlands to national consciousness, in a particularly cogent way…”