Why We Need An Integrated Approach to Valuation 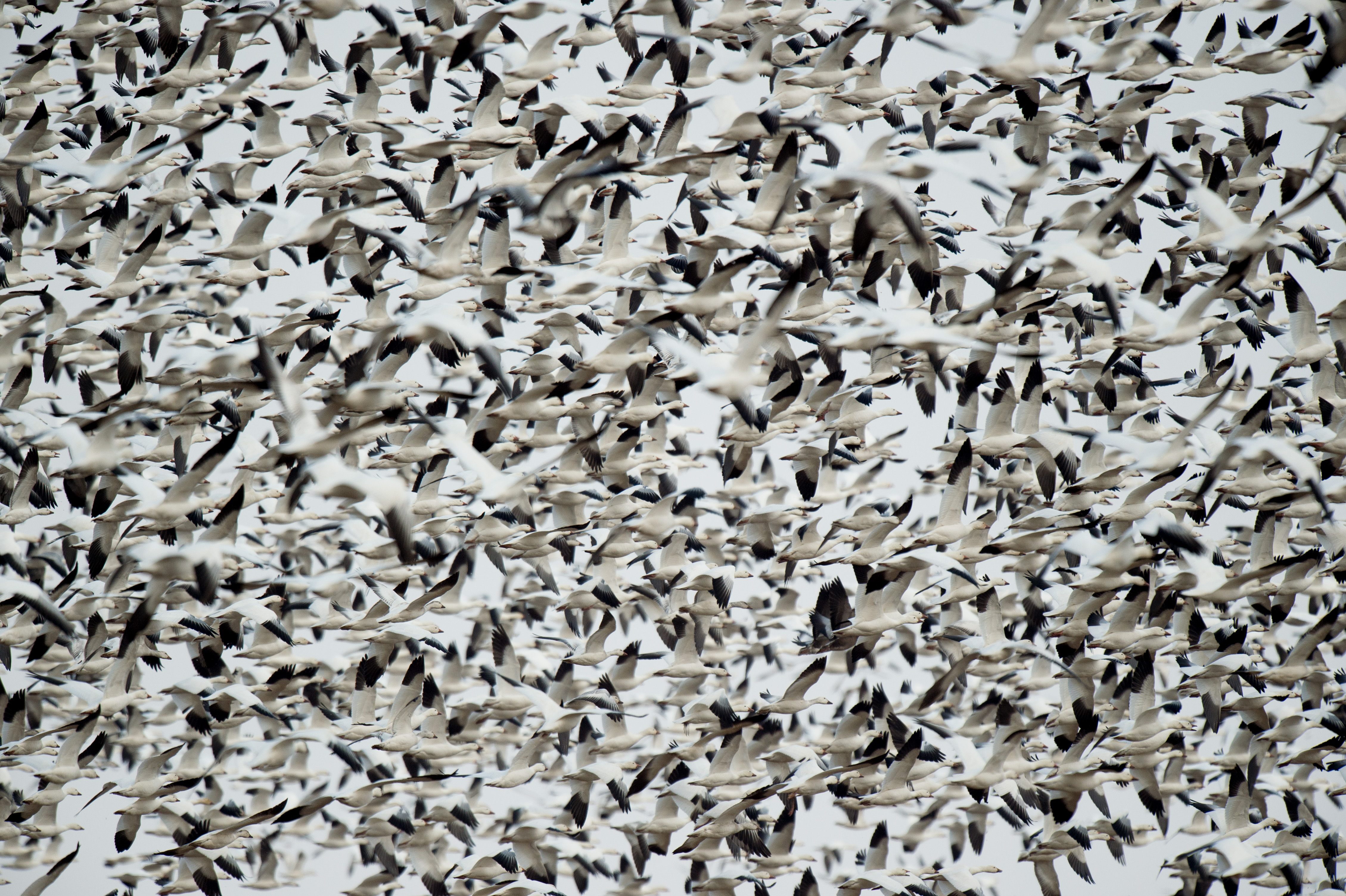 This article was originally published on Center for International Forestry Research (CIFOR).

“…For decades, there has been strong scientific debate between monetary and non-monetary schools of ecosystem valuation. In order to tackle current global challenges, a growing group of researchers argues that a new approach is needed – one that will balance ecological, socio-cultural and economic concerns, leading to better-informed and fairer decision making.

“We need a new culture, a new take on valuation,” says Jacobs.  “Everyone knows the main approach we have followed is a monetary approach, mainly because there are a lot of tools and methods for this, and there are a lot of economists around. But when confronted with real-life practice, a single-method approach is shown to be flawed. We found that what is needed is a new valuation school that takes a cohesive, inclusive approach, rather than pitching one [method] against the other.”

“We need decision makers to see the economic information and then say, ‘Interesting, but now I also need the social and ecological data to make a full evaluation,’” he adds. “And when you look at the reality – the real-life context where decisions are being made – decision makers are taking into account different values. They just need the balanced information.”

The researchers based their findings on more than two dozen valuation studies, covering subjects ranging from urban planning in France to impacts of fracking in Australia and social struggles in environmental conflicts in Colombia. These were presented together with the complete valuation school study in a special issue of the journal Ecosystem Services, complemented by theoretical underpinnings on valuation and a twin issue on shared values.

A key lesson drawn from the studies is that an integrated valuation approach is more widely accepted by decision makers, while a single-valuation approach – scientifically elegant as it might be – is often disputed, discarded, or simply ignored in practice…”

Read on at: Center for International Forestry Research (CIFOR).

‹ The Growing Case for Conservation Finance

Is Your Nonfinancial Performance Revealing the True Value of your Business to Investors? ›