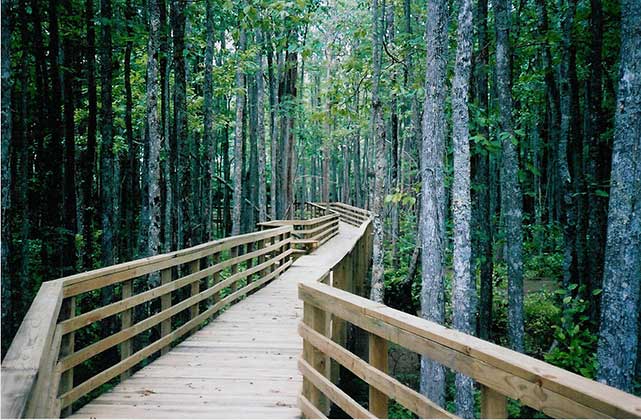 Marc Gunther discusses the best ways to approach to conservation.

“Several years ago, at Brainstorm Green, a conference on business and the environment that I co-chaired for Fortune magazine, Rick Ridgeway of Patagonia (the company) talked about Conservacion Patagonica, a nonprofit created by the late Doug Tompkins and his wife, Kris, that has protected more than 2 million acres of land and laid the groundwork for a future Patagonia National Park. “National parks serve as the most effective conservation tool for protecting and restoring wild lands for wildlife and people alike,” the group says.

The following year at Brainstorm Green, Peter Knights described how WildAid, a UK-based nonprofit he founded, protects elephants, rhinos, wild tigers and sharks from poaching. It aims to end demand for products like elephant ivory, rhino horn and shark fins, saying: “When the buying stops, the killing can, too.” Greenpeace , the Rainforest Action Network and business-friendly coalitions like the Round Table on Responsible Soy also make the case that the best way to protect wild places and wildlife is to focus on the demand for commodities like soy and palm oil, and insure they are sustainably sourced.

So which is the most effective way to protect wild lands? Traditional, place-based conservation? Or efforts to reshape markets and reduce demand?

Those questions came to mind last week when the Gordon and Betty Moore Foundation, one of the world’s leading funders of environmental conservation, made two major announcements. The foundation, which is already the biggest private supporter of conservation in the Amazon, said it will commit another $100 million to its 15-year-old Andes Amazon Initiative, an effort to protect vast tracts of land across Brazil, Peru, Colombia, Ecuador and Bolivia. Several days later, the foundation announced a new set of collaborations, supported by more than $90 million in grants, that are designed to advance conservation by promoting sustainable supply chains in agriculture and fisheries.

So, again, which approach works best? I put the question to Aileen Lee, who recently became chief program officer for environmental conservation at the foundation…”

Read on at: Corporate Knights

This article was originally published on the Nonprofit Chronicles.

‹ More than 1,000 Species Have Been Moved Due to Human Impact

Are You the Last to Know About the Benefit Multiplier of Investing in Nature? ›