Wildfires Make Their Own Weather, & That Matters for Fire Management 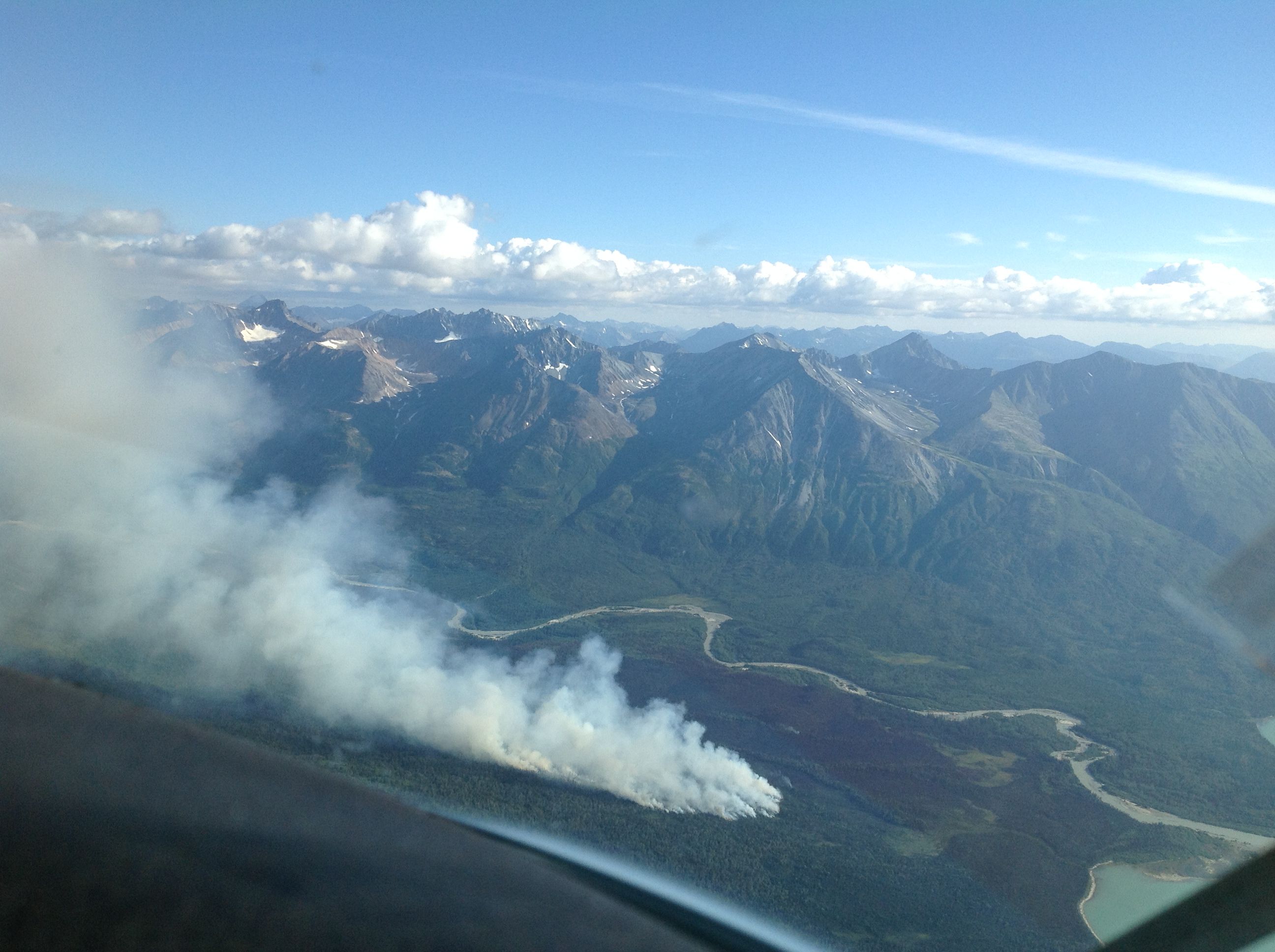 Federal and state agencies that manage wildfires use mathematical equations — fire models — to predict how blazes will spread and decide how to commit firefighting resources or whether an evacuation is needed. But the models can’t always predict when a fire will suddenly veer in a new direction or grow exponentially.

Now, scientists are developing more nuanced fire models with increasingly detailed satellite data and better understanding of how fires can create their own weather and fan their own flames. These finer-scale models take hours or days to run on a computer, so they aren’t likely to replace more quick-and-dirty field models for responding in the heat of the moment. But they can help scientists figure out what’s driving a wildfire’s behavior —  and learn how to better protect communities from fires.

In 2018, wildfires are on track to cause at least as much damage in the United States as in 2017, when they burned a bigger area than in almost any year since consistent data collection began in 1983, according to the National Interagency Fire Center in Boise, Idaho. As of September 5, fires had torched almost 30,000 square kilometers nationwide, an area larger than Massachusetts. In the past few years, these wildfires have cast an especially thick veil of particulate pollution over the western United States (SN: 7/18/18, p. 9), where almost 100 large fires are currently burning.

While wildfires sparked naturally by lightning strikes are a healthy part of many ecosystems, humans have inadvertently made such fires worse. Years of forest management policies that suppress natural fires have made the ones that do bubble up even more ferocious, since there’s so much fuel on the ground. Plus, people start 84 percent of all wildfires, accidentally or on purpose, researchers reported in the Proceedings of the National Academy of Sciences in March 2017. Our influence has made fire season three times as long as it would be naturally, the study suggests…”