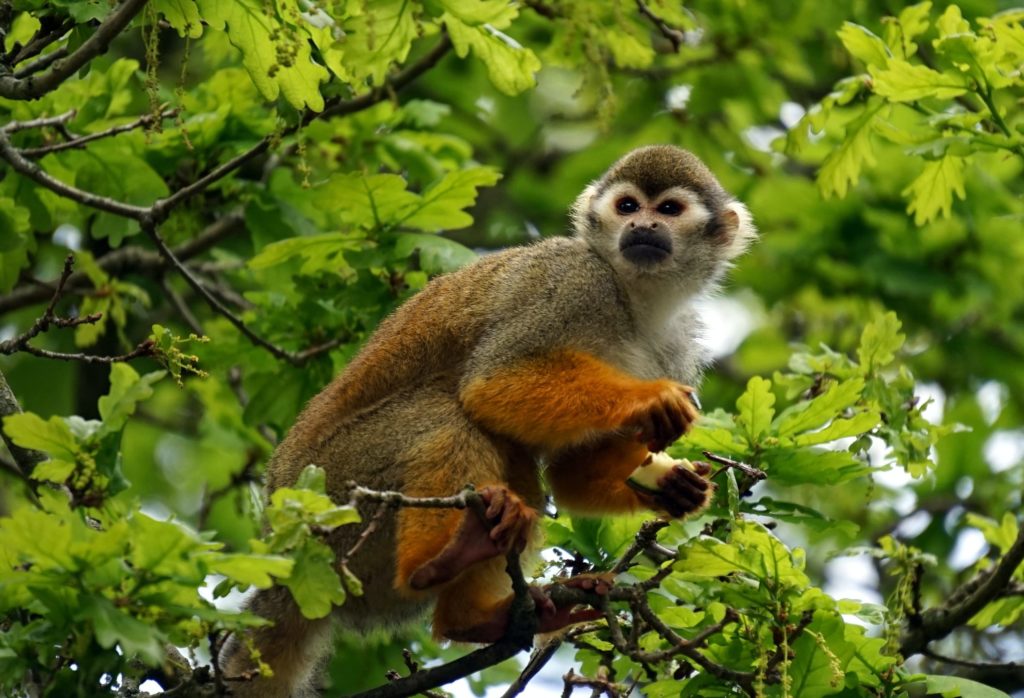 “Wildlife species will die out and natural ecosystems collapse in the near future if the climate crisis goes unchecked, scientists have warned, as new research shows that the natural world is at far greater risk from climate breakdown than previously thought.

“It’s not a slippery slope, but a series of cliff edges, hitting different places at different times,” said Alex Pigot of University College London, lead author of the study, published today in the journal Nature.

What appears to happen, according to the study’s authors, is that most species can cope with warming temperatures for a while. But when a certain temperature threshold is crossed, suddenly a large proportion of species face conditions they have not experienced before, and the ecosystem can abruptly collapse.

…The scientists found that, on average, 73% of the species facing unprecedented temperatures before 2100 will cross that threshold simultaneously. If global temperatures rise by 4C above pre-industrial levels by 2100, as they will if greenhouse gas emissions continue to rise, then at least 15% of ecosystems will have an “abrupt exposure event”, meaning more than one fifth of their constituent species will cross the threshold in the same decade, causing irreversible damage.

But at less than 2C of warming, the limit set under the Paris agreement, only 2% of ecosystems will go through such abrupt change, sparing many of the species at risk from higher temperatures.

That means taking urgent action on emissions could save tens of thousands of species by “flattening the curve” of the impact, and providing more time for species and ecosystems to adapt.

“It is not too late to stop extinctions from climate change,” said Christopher Trisos, of the University of Cape Town, co-author of the three-year study.”

‹ Can ‘Carbon Smart’ Farming Play a Key Role in the Climate Fight?

Socio-economic Challenges, Nature & Climate Must be Addressed in COVID-19 Response ›