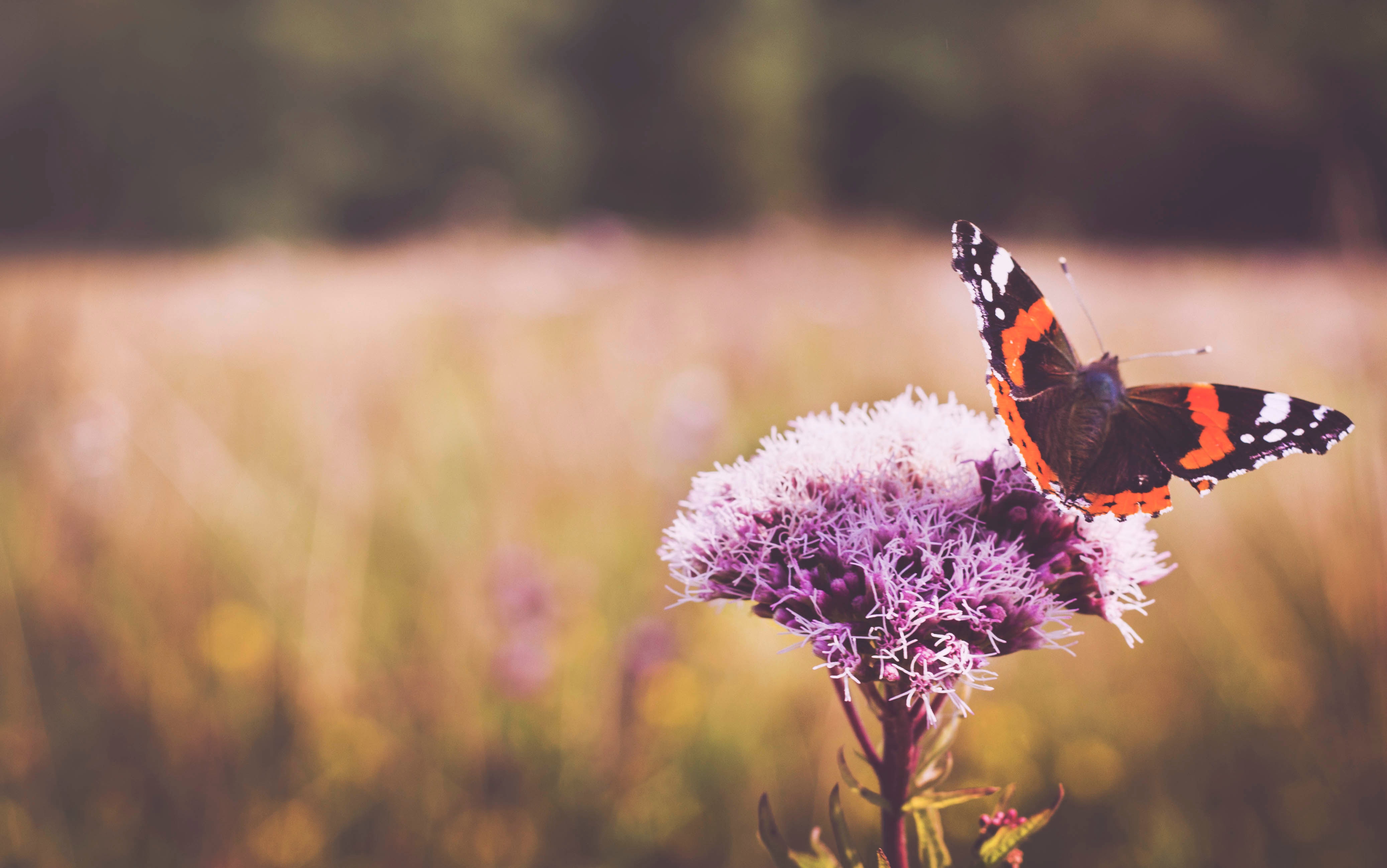 “George Orwell, upon returning from Spain in June 1937, remarked that what made England distinctive was the green of its landscape. Anyone currently making this same journey could be forgiven for thinking they were still on holiday, as the endless weeks of hot and dry weather have combined to produce a countryside as parched as that of the Mediterranean.

Flora and fauna in the UK have evolved in a temperate climate and as such, most are adapted to a higher level of rainfall and cooler temperatures throughout the summer. As a result, drought can be fatal. If there is enough water though, the hot weather means that plants and many insects progress more quickly through their lifecycles than they normally would. So organisms race ahead in development as long as the water supply holds out.

However, the biggest stress that the exceptional weather has placed on wildlife this summer is the drought. Only 6mm of rain fell in England during the first half of July and the UK received only 48% of the average rainfall it usually has in June. Although difficult to predict due to the complex web of interactions that make up ecology, this dry spell is likely to leave its share of winners and losers among British wildlife…”

Deforestation of Guiana Shield Will Have Impact Across South America, Warn Scientists ›