Will Protecting Half the Earth Save Biodiversity? It Depends Which Half 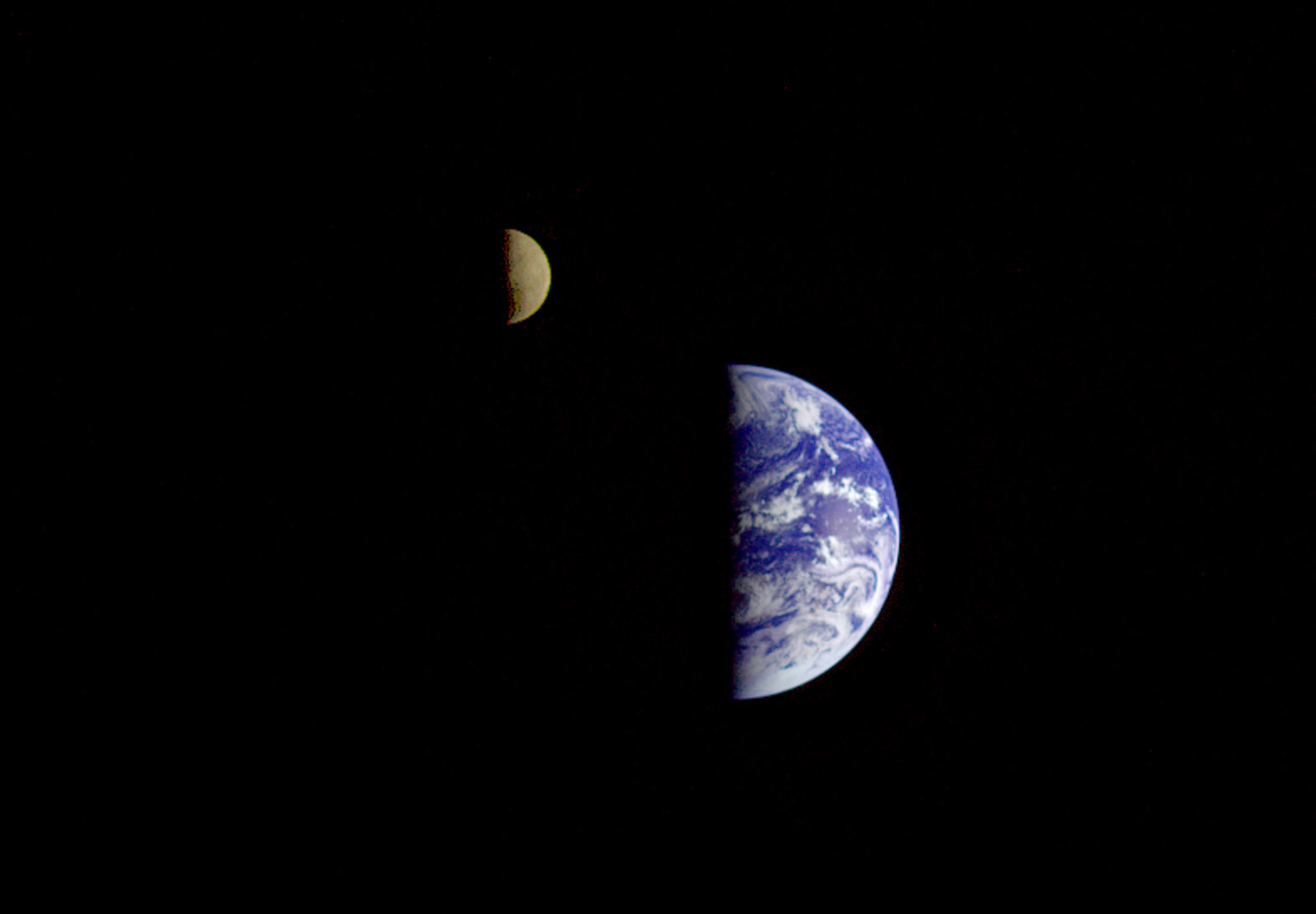 “How much of the Earth should we protect to save species from going extinct? Some conservationists have suggested an ambitious number: half of the planet.

Prominent biologist Edward O. Wilson, for instance, proposes in his book, “Half-Earth: Our Planet’s Fight for Life,” that devoting half the world to nature would help save the majority of species. Other researchers have backed the “Nature Needs Half” theme in policy and advocacy papers: protecting 50 percent of Earth’s land by 2050 would “help make the planet more livable for humanity.”

But what half do we protect? Achieving this figure simply by creating large protected areas isn’t going to save much biodiversity, says a new study published in Science Advances.

“There’s an increasing call for a Half-Earth,” lead author Stuart Pimm, Doris Duke professor of conservation ecology at Duke University in the U.S., told Mongabay. “But there’s a danger I think in asking for large areas to be protected when in fact we need to protect the right areas, we need to protect the places that really have species in them rather than drawing huge swathes on the map.”…”

‹ Opinion: Can China Really Lead the Way to an “Ecological Civilization”?