With a Green Makeover, Philadelphia Is Tackling Its Stormwater Problem 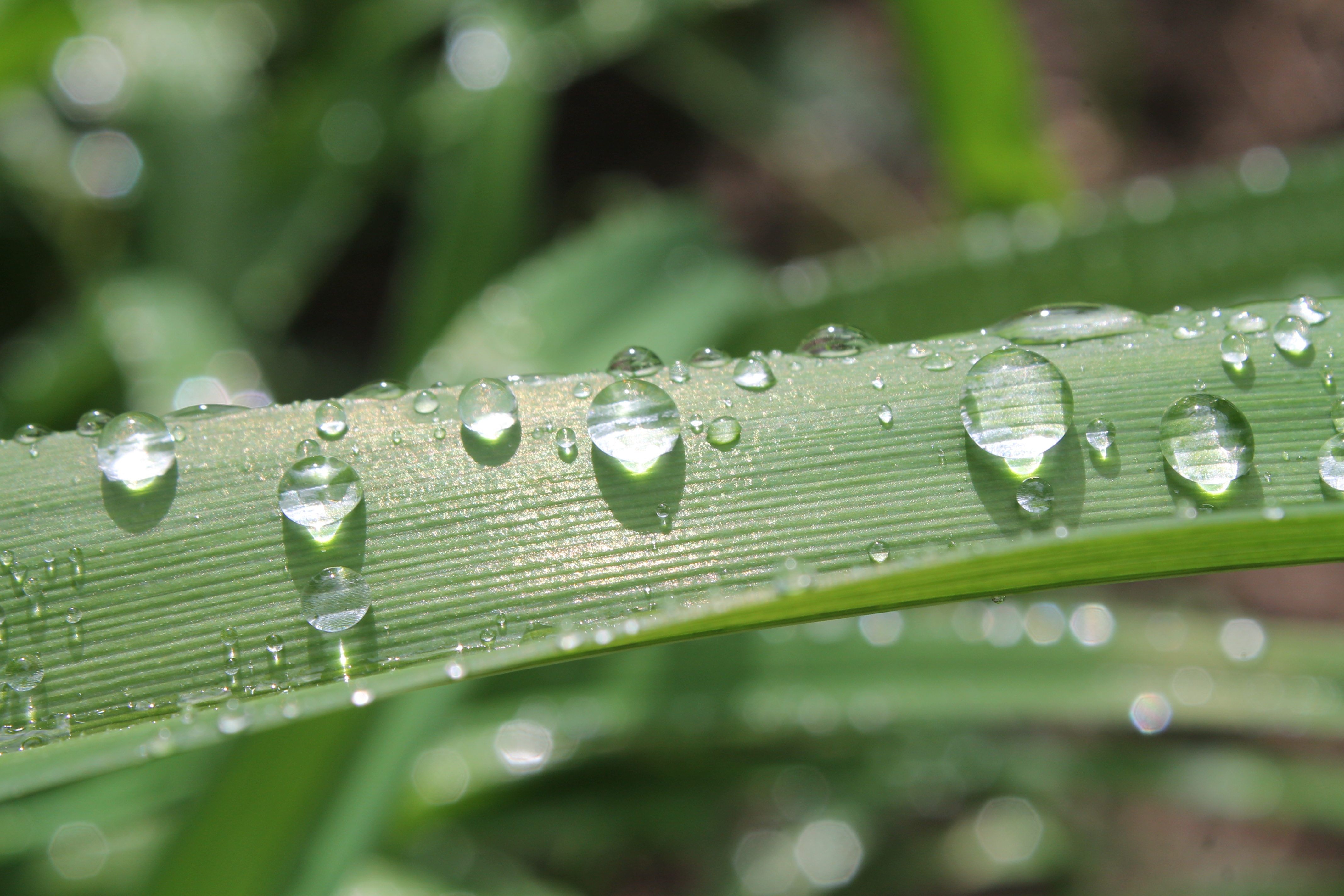 “In a major initiative, Philadelphia is building an extensive network of rain gardens, green roofs, wetlands, and other infrastructure to capture stormwater. The goal is to prevent runoff from overwhelming sewers and polluting waterways and to help green America’s fifth-largest city.

Benjamin Franklin, Philadelphia’s favorite son, described his city’s stormwater problem well: By “covering a ground plot with buildings and pavements, which carry off most of the rain and prevent its soaking into the Earth and renewing and purifying the Springs … the water of wells must gradually grow worse, and in time be unfit for use as I find has happened in all old cities.”

When he wrote this in 1789, many of Philadelphia’s water sources, the scores of streams that ran into the Schuylkill and Delaware rivers, were already cesspools of household and industrial waste. As they became intolerable eyesores and miasmic health hazards, the city simply covered them with brick arches, turned the streams into sewers, and on top constructed new streets, an expanding impervious landscape that left the rains with even fewer places for “soaking into the Earth.”

Crude as it was, this network of underground-to-riverfront outfalls through ever-larger pipes was pretty much the way Philadelphia and other U.S. cities coped with their stormwater for the next 200 years. But Ben Franklin’s town has decided to take the lead in undoing this ever-more costly and outdated system that annually pours huge volumes of polluted stormwater runoff and untreated sewage into the Delaware and the Schuylkill. Instead of building more and bigger sewers and related infrastructure, Philadelphia has adopted a relatively new paradigm for urban stormwater: Rather than convey it, detain it — recreate in the urban streetscape the kinds of pervious places where, instead of running into surrounding waterways, rainfall and the contaminants it carries can once again soak into the earth…”