With A Little Help, A Surprising Amount of Biodiversity Has the Potential to Thrive in Our Cities 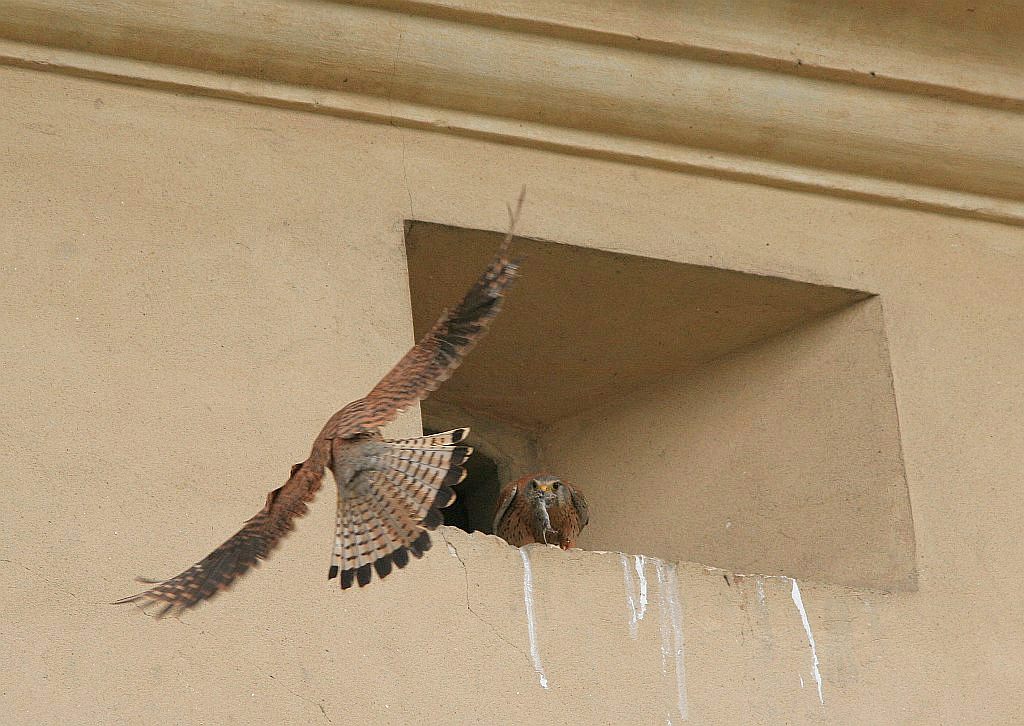 By Artur Mikołajewski [GFDL (http://www.gnu.org/copyleft/fdl.html) or CC BY 3.0 (https://creativecommons.org/licenses/by/3.0)], from Wikimedia Commons

“…Making our cities more livable is vital given that, by the end of this century, there are projected to be around 11 billion people on Earth — of which an incredible 9 billion will be living in cities. Trees and other vegetation reduce air pollution, limit flooding, improve water quality, store carbon and improve urban climates. Native wildlife can help limit pests and disease vectors like mosquitoes and rats. And exposing urban children to nature is one of the best strategies for educating them about the vital need to make our world more sustainable.

Before getting into the nitty-gritty of urban design, it’s important to realize that a surprising amount of biodiversity can potentially persist among the skyscrapers, housing estates, shopping malls, parks and greenbelts that constitute our modern cities.

For instance, a few years ago I was driving at night in Washington, D.C., in a neighborhood with dense trees. I was stunned to see a great horned owl — one of the largest birds of prey in North America — puffed up in the middle of the road. It glared at my headlights and grudgingly flew off. Beneath it was a young house cat — disheveled but evidently OK. The cat ran away, no doubt hugely relieved not to be part of the suburban food chain.

Even some vanishingly rare species can use cities. Imperiled plants have been discovered in weedy abandoned lots, endangered snails inhabit irrigation pipes, and the threatened southern cassowary regularly enters homeowner’s backyards in tropical Queensland looking for fruiting plants, so long as dogs are not present. Similarly, imperiled Carnaby’s black-cockatoos have come to rely on seeds from exotic pine plantations in the suburbs of Perth, Australia.

Of course, some species will never thrive in cities. Many forest-interior birds strongly avoid altered habitats, as do some strictly arboreal species, such as certain primates, possums and frogs. The army-ant-following birds of tropical forests won’t stray into cities because the ants don’t go there either. And we probably don’t want big predators such as grizzly bears in cities, no matter how cuddly they might look.

But that still leaves a great deal of biodiversity that could potentially use urban, suburban or peri-urban areas if we can make those environments more wildlife-friendly. When protected from human interference, for example, peregrine falcons will use ledges on skyscrapers as nesting sites and help reduce feral pigeons that can overpopulate our cities…”

‹ Better Use of Grassland Could Save UK Agriculture Over £1.6bn Each Year

Does a Fire-Ravaged Forest Need Human Help to Recover? ›