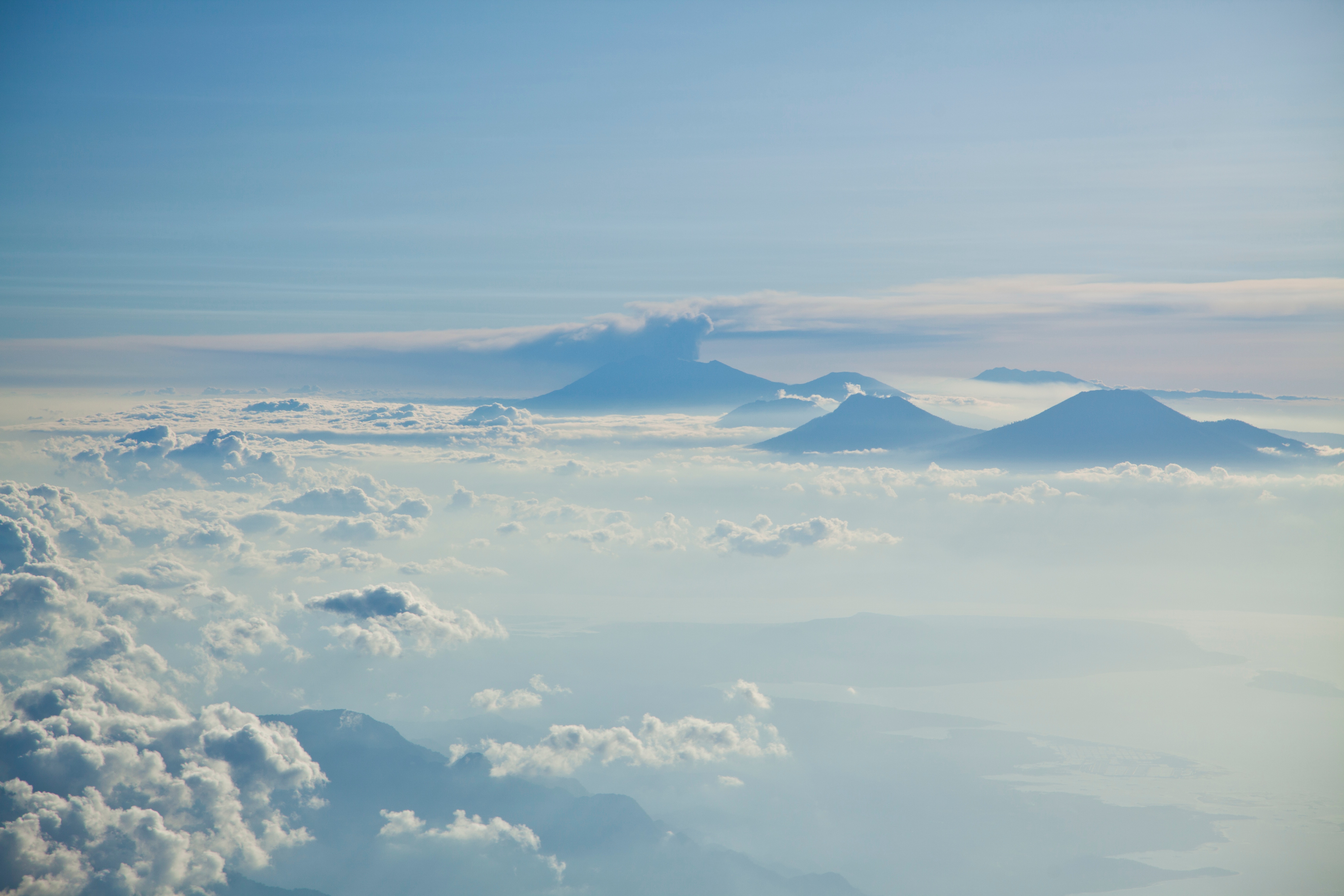 “With insurers shouldering a record $160 billion in climate-related losses from last year alone, a group including 30 central banks called for measures to spur green finance and better assessment of the risks from higher global temperatures.

The move led by the Bank of France, Bank of England and People’s Bank of China draws the group deeper into a controversial area of policy-making where they advocate funding for alternatives to fossil fuels. They set out a road-map for authorities to use in prodding executives and investment funds to weigh up the impact global warming will have on portfolios.

The U.S. Federal Reserve and Banco do Brasil were the most prominent institutions not involved in the initiative, reflecting doubt about climate science voiced by Presidents Donald Trump and Jair Bolsonaro. For the central banks involved, which represent most of the world’s biggest monetary policy makers, the need for action is increasingly pressing.

“A transition to a green, low-carbon economy is not a niche nor is it a ‘nice to have’ for the happy few,” Frank Elderson, executive director of the Dutch Central Bank, wrote in a foreward to the paper released by the group on Wednesday. “There is no alternative.”…”