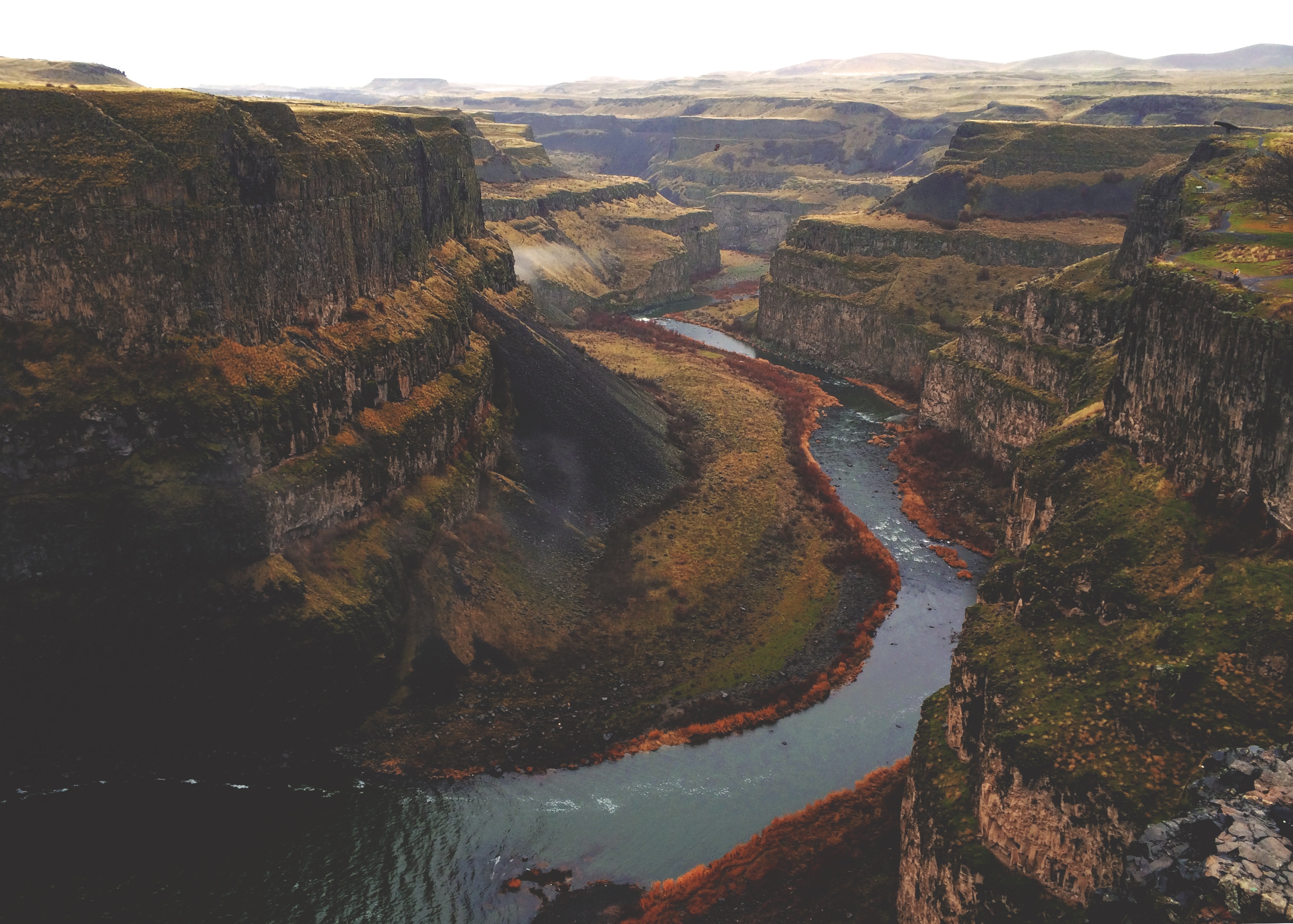 This article was originally published on Sustainable Brands.

“Last week, the Institute of Directors South Africa (IoDSA) released the King IV Report on Corporate Governance, the long-awaited update to King III, published in 2009. As most readers here will know, South Africa has been a leader in corporate sustainability reporting, having mandated such reporting for listed companies since early 2010. King III also led the charge in defining and advocating for integrated reporting in the run up to the launch of the International Integrated Reporting Council (IIRC) that same year.

Now comes the IoDSA once again, this time with King IV, in which it more or less ratifies, or seals the deal, on the establishment of what I and many others are referring to as multicapitalism. King IV’s embrace of multicapitalism, or what it alternatively refers to as inclusive capitalism, is striking. For anyone not yet convinced or even aware of the extent to which this compelling new perspective on performance measurement and accounting has taken hold, the evidence of its arrival and influence is now undeniable. Consider the following history…”

Read on at Sustainable Brands.

‹ Let’s Talk Business: Bridging the Gap Between the Financial World and the Natural

Global Conventions and Their Monitoring Requirements for Wetlands ›