Without Birds, Lizards, & Other Vertebrate Pollinators, Plant Reproduction Could Decline by Two-Thirds 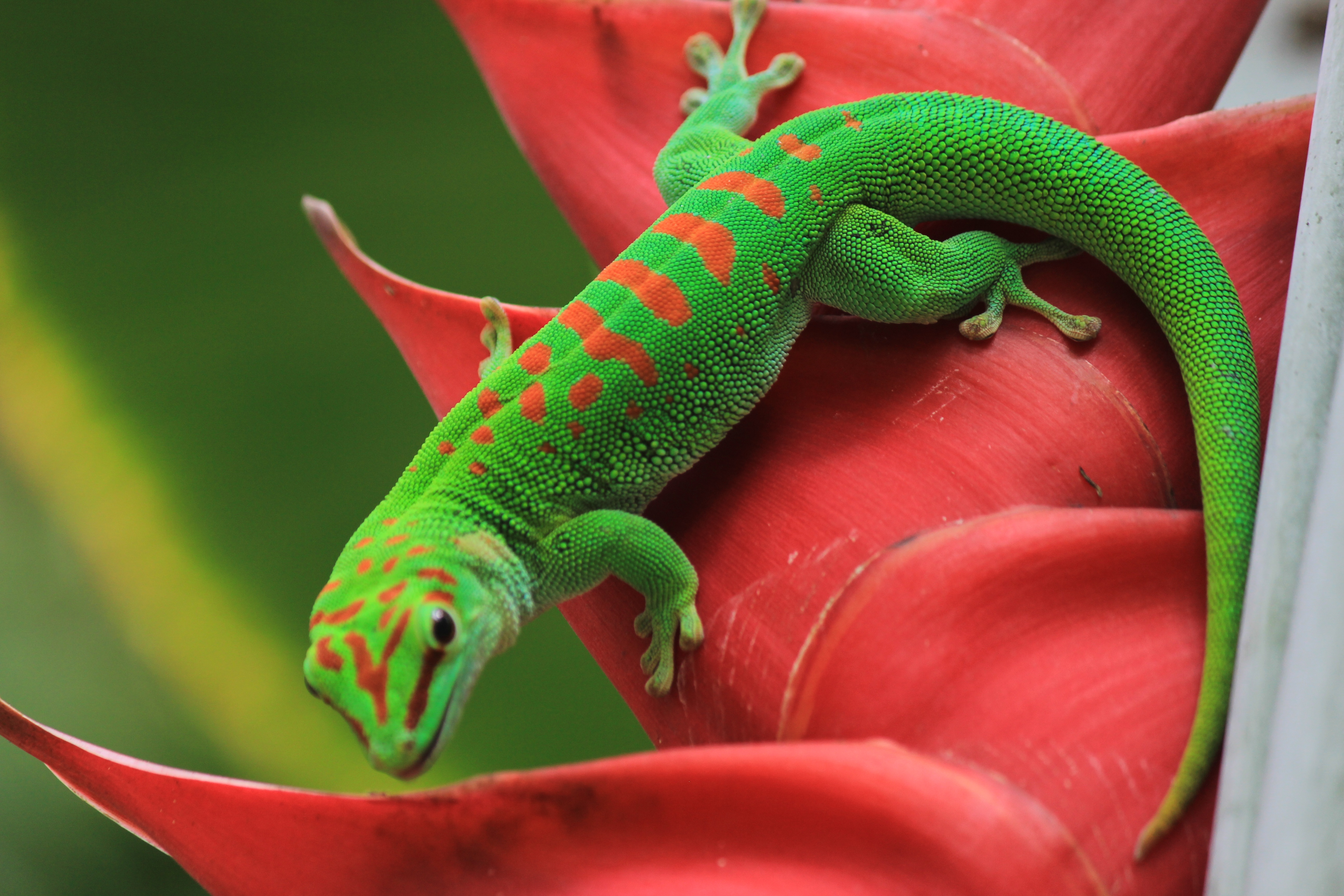 “Bees tend to get the most attention as pollinators critical to the survival of plant species. But lizards, mice, bats, and other vertebrates also act as important pollinators. A new study finds that fruit and seed production drops an average 63 percent when vertebrates, but not insects, are kept away from plants.

The research, published in the journal Frontiers in Ecology and the Environment, looked at 126 animal-exclusion experiments on plants that rely on vertebrates and insects for pollination. The starkest example was among bat-pollinated plants, of which there are about 528 species worldwide. When bats were kept away, the fruit production of these plants dropped by an average 83 percent, the study found. Loss of vertebrate pollination in the tropics caused a 71 decline in fruit or seed production…”

‹ Natural Capital Case Study: Kering Gets to the Bottom of its Supply Chain