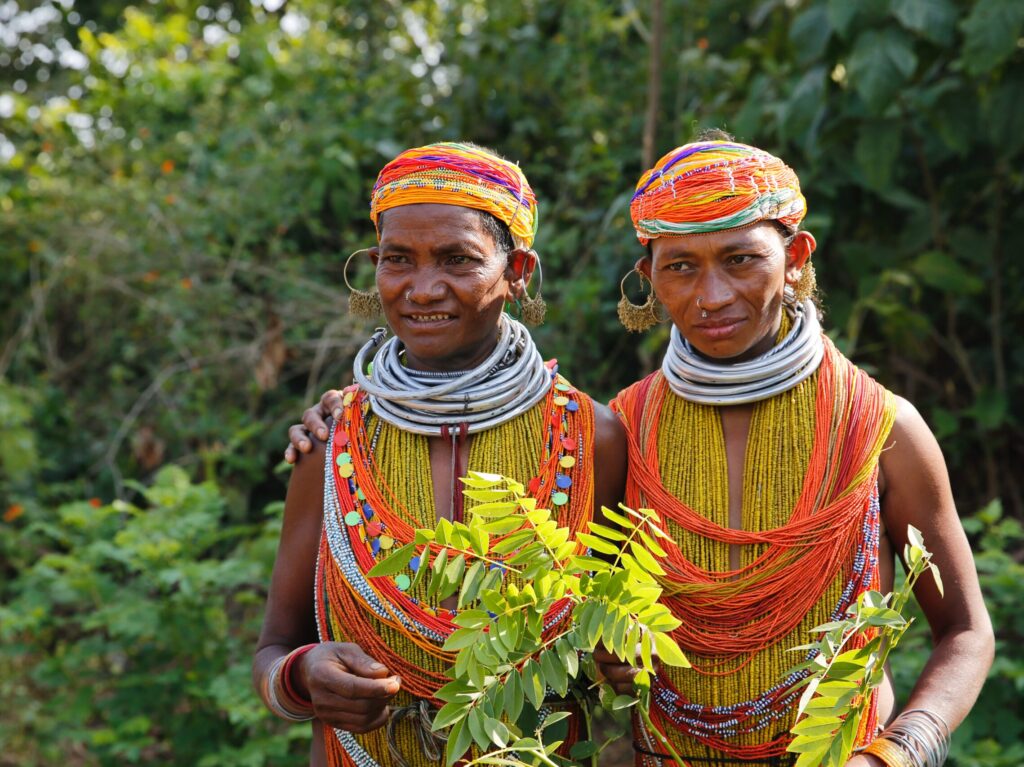 This article was originally published by Thomson Reuters Foundation.

“As recent headlines about forest blazes, melting glaciers and sinking islands have made clear, the natural world is in peril. And with repeated warnings about the grim state of biodiversity – and, at the same time, promising predictions about the role of nature in boosting our economies and protecting our health – we need a change in the way we are protecting nature, more than ever before.

Right now, government officials in countries around the globe, from Canada to Australia, are beginning to take note of a solution critical to a global effort to stop the breakdown of nature. That is partnering with indigenous peoples and local communities who have successfully conserved the biodiversity on their lands for millennia, using traditional knowledge passed down through generations.

Examples of their stewardship of the land includes the protection of wild plant species at risk of extinction, the use of traditional burning practices to preserve animal habitats and the revitalisation of degraded lands.

But with a recent report noting that the world has largely disregarded this expertise when implementing action plans to stave off mass extinctions of plants and animals, it is crucial that all of us working to preserve what remains of the planet’s biodiversity acknowledge the mistakes, failures and abuses of an outdated model of conservation that has not always respected the rights of indigenous peoples, and in many instances has led to violence and displacement.

It is also crucial that we pivot to effective conservation models of the future. Addressing the biodiversity and climate emergencies facing our planet requires the swift alignment of large conservation area targets with indigenous land rights and leadership.”

Read on at: Thomson Reuters Foundation

The Idea That Raising Wages Destroys Value Is A Fallacy ›