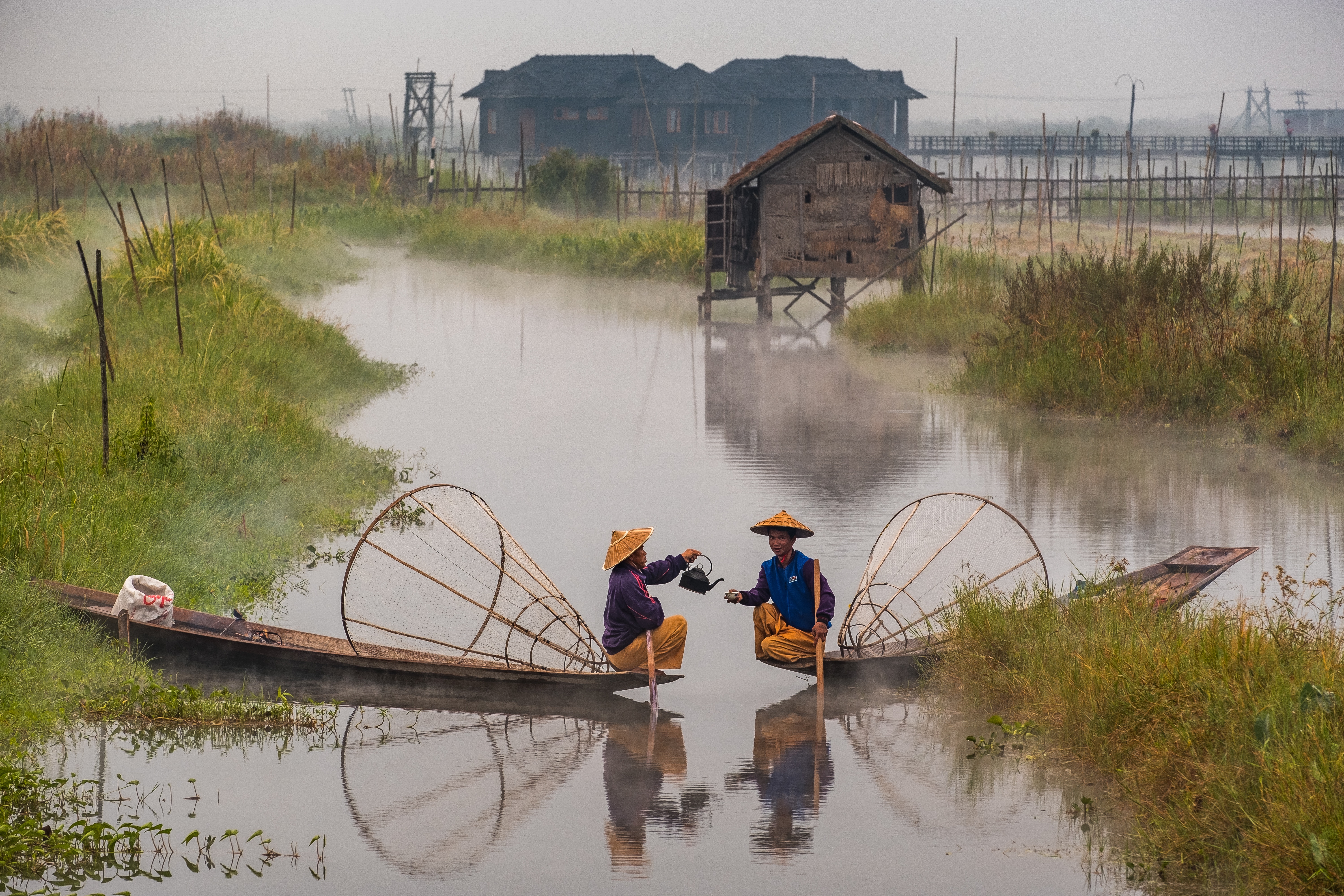 “…He, for example, wants investors to know nature matters so they think twice before funding projects to build roads through pristine forests that are home to tigers, elephants and other iconic wildlife. Or funding poorly-constructed hydropower dams in rivers that are the source of drinking water for hundreds of thousands of people in the country. And he wants national government leaders to know nature matters so they factor environmental protection into their policies and programs for economic growth.

She wants community leaders to know nature matters so they don’t, for example,  unsustainably or illegally harvest wood from their nearby forests.

The “he” in this case is U Hla Maung Thein, director general of Myanmar’s Environmental Conservation Department, which is part of an agency created a few years ago. He has worked for the Government of Myanmar for 30 years but never, he says, has it been as exciting to work there as it is now. He gets excited when he talks about the national-level strategies and policy documents recently created or in the midst of being created for the country, with help from WWF, on issues including natural resource management, energy, climate change and the relatively new buzz words “green economy.”

Instead of More Dams, Communities Turn to Reusing Wastewater ›