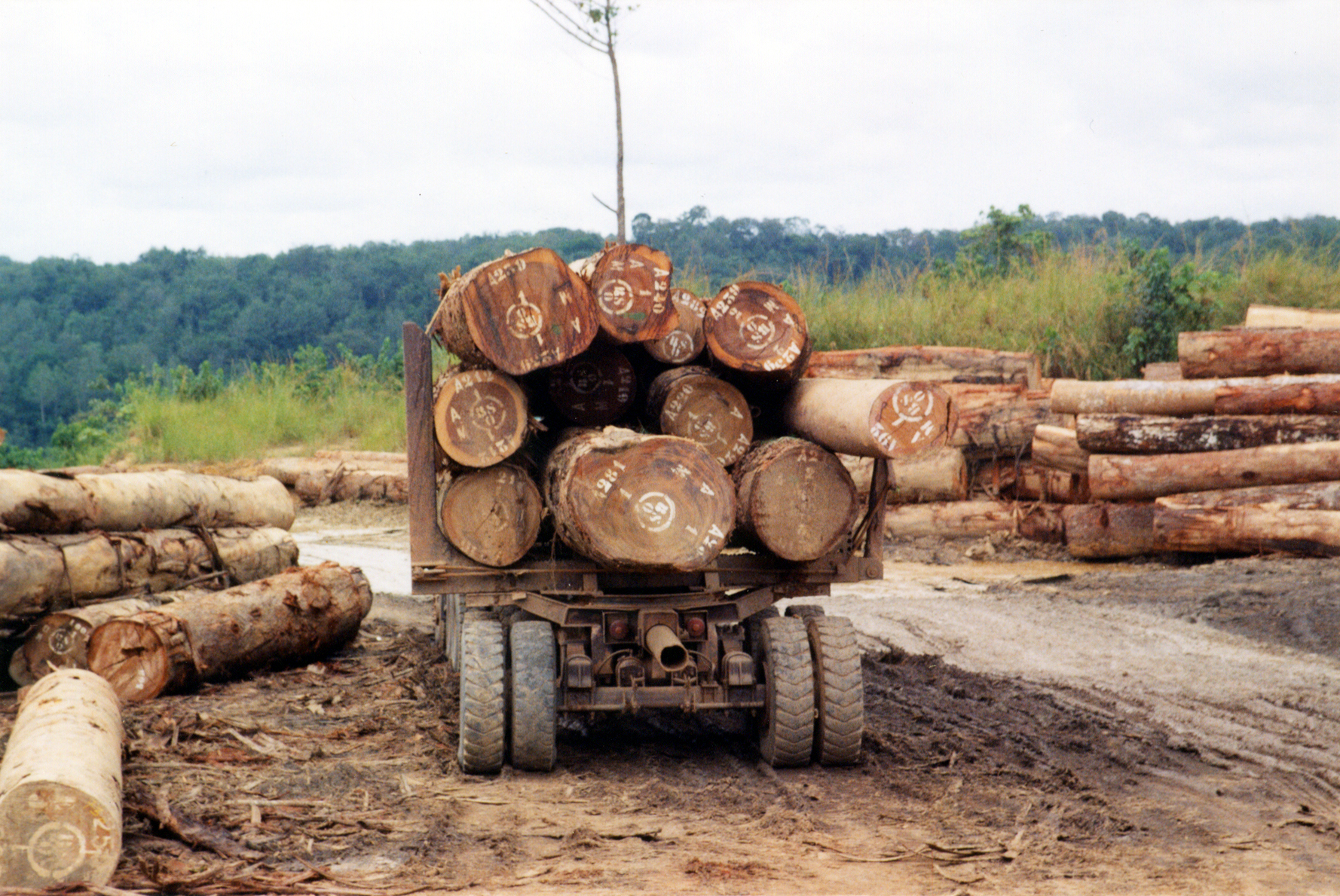 “It is easy to be alarmed about climate change, and, unfortunately, with good reason.  Although experts cannot predict the future with certainty, they agree that Côte d’Ivoire will experience hotter temperatures and more variable, albeit more intense, rainfall, with masses of land being engulfed by rising sea levels. Deniers, the indifferent, or simply those who have little choice but to live in the present typically either advocate a wait-and-see approach or, at best, delayed action.

However, I’m not sure that Côte d’Ivoire can afford to wait any longer if it hopes to ensure that tomorrow comes. The World Bank estimates that the country has already lost more than one quarter of its natural assets over the past 25 years. While this statistic may be shocking at first glance, we need only recall that Côte d’Ivoire has one of the highest deforestation rates in the world (80% of its forests have been lost since 1970) and that many villages have already been swallowed up by the sea. Concurrently, many residents in Bouaké – the country’s second largest city – have been contending with a nearly depleted water supply for the past few months.

While a host of natural and man-made factors are definitely contributing to this unfortunate situation, there is now little doubt that climate change is one of the key drivers.

Our recently published seventh Economic Update for Côte d’Ivoire (FR) therefore advocates urgent, concerted action. Urgent action is needed because while most of the effects of climate change will be felt in the long term, decisions must be made now in order to mitigate them. The cocoa sector, which is currently the source of livelihood for more than five million Ivorians and accounts for almost 40% of the country’s export earnings, is threatened by rising temperatures and increasingly irregular rainfall patterns that could dry out the soil and reduce its fertility. Given that the solutions that need to be explored—such as the possible movement of crops to higher ground in the western part of the country—are not simple, an adaptation strategy must be devised as quickly as possible. Urgent action is also needed in urban planning, particularly in the Greater Abidjan area where two-thirds of the country’s economic activities are concentrated, owing to its proximity to the ocean, the risk of coastal erosion, and the damage caused by increasingly intense rainfall, as the deadly floods in recent weeks sadly demonstrate. It bears noting that Grand-Lahou city has already been partially swallowed up and Grand-Bassam – a UNESCO World Heritage site – is grappling with increasingly frequent floods…”