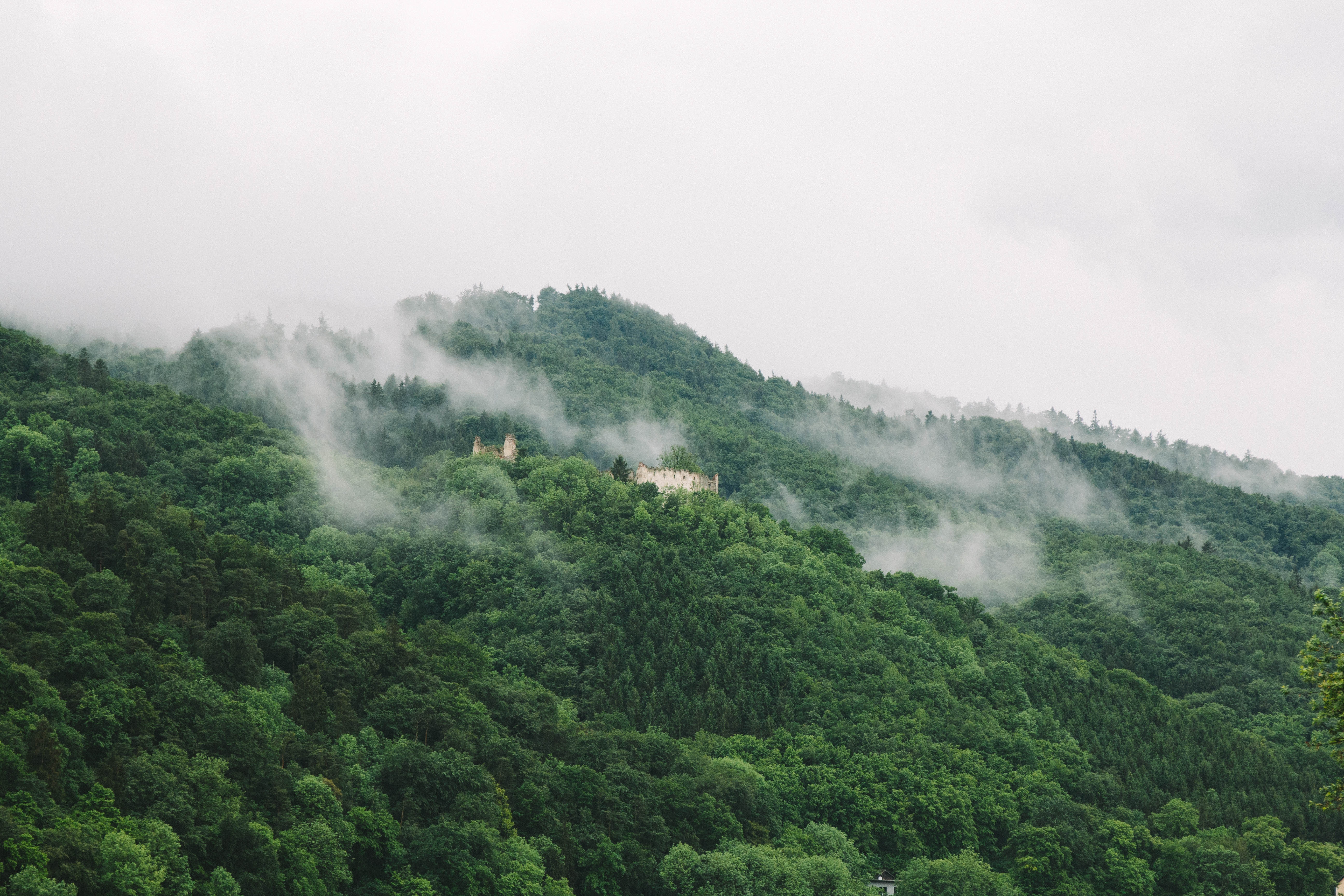 This article was originally published on India.

“New Delhi, Aug 16 (IANS) The Finance Ministry and the World Bank on Wednesday signed a grant agreement of $24.64 million from the Global Environment Facility (GEF) of the World Bank for ecosystem service improvement project, said an official.

The project would be financed entirely by the World Bank out of its GEF Trust Fund. The project’s duration is five years. “The objective of the Project is to strengthen the institutional capacity of the departments of forestry and community organisations to enhance forest ecosystem services and improve the livelihoods of forest dependent communities in central Indian highlands,” a release said.

“The Ministry of Environment, Forest and Climate Change will implement the project in the states of Chhattisgarh and Madhya Pradesh through Indian Council of Forestry Research and Education under the National Mission for Green India,” the release said. The grant agreement was signed by Department of Economic Affairs Joint Secretary Sameer Khare and World Bank’s Acting Country Director for India, Hisham Abdo Kahin. The project agreements were signed by officials from Indian Council of Forestry Research and Education (ICFRE), government of Madhya Pradesh and government of Chhattisgarh with Kahin…”

Read on at: India.

What is the Point of Agribusiness, if it Doesn’t Do Good? – Olam ›