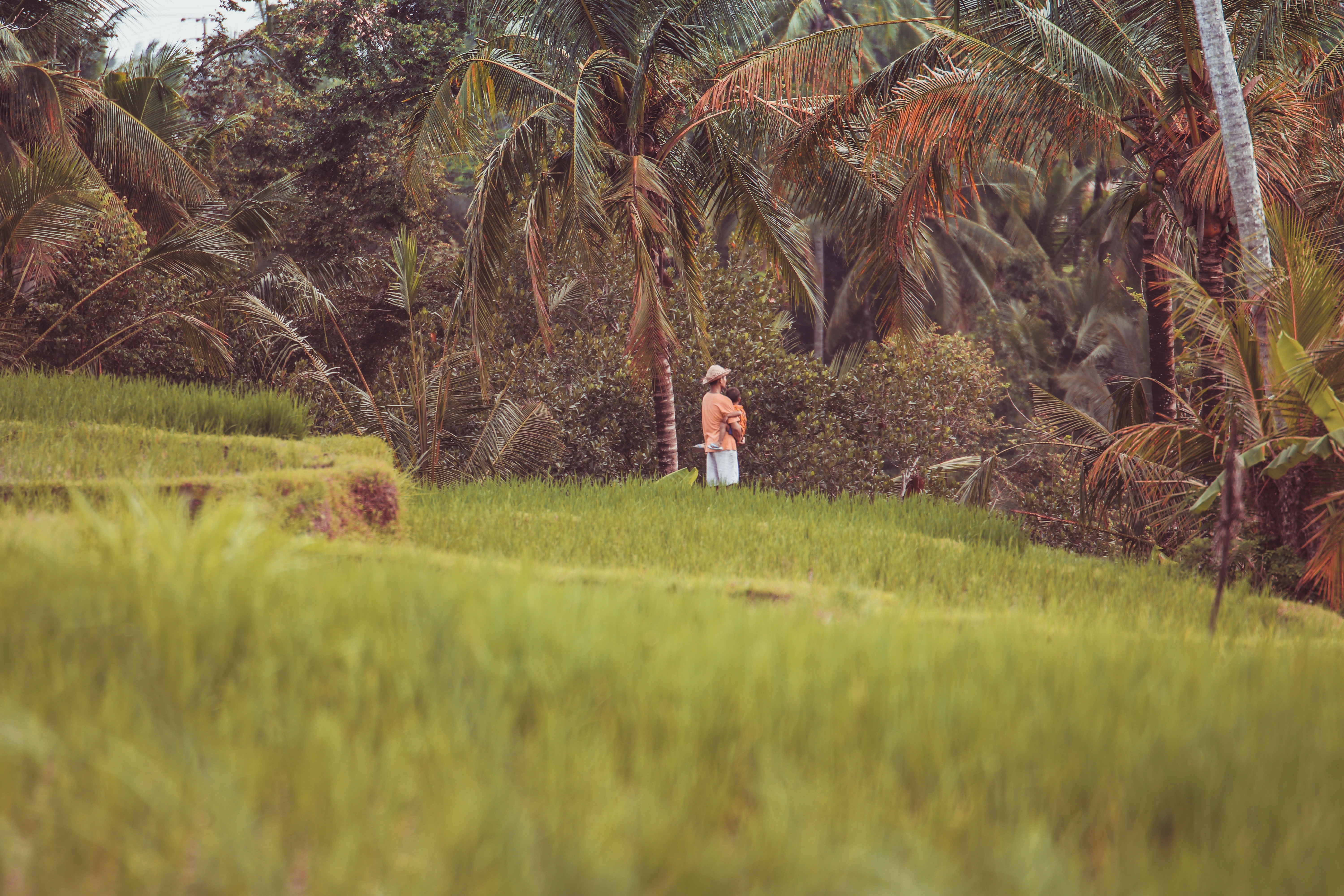 This information was originally published on the World Bank.

“Global wealth grew significantly over the past two decades but per capita wealth declined or stagnated in more than two dozen countries in various income brackets, says a new World Bank report. Going beyond traditional measures such as GDP, the report uses wealth to monitor countries’ economic progress and sustainability.

The Changing Wealth of Nations 2018 tracks the wealth of 141 countries between 1995 and 2014 by aggregating natural capital (such as forests and minerals), human capital (earnings over a person’s lifetime); produced capital (buildings, infrastructure, etc.) and net foreign assets. Human capital was the largest component of wealth overall while natural capital made up nearly half of wealth in low-income countries, the report found.

“By building and fostering human and natural capital, countries around the world can bolster wealth and grow stronger. The World Bank Group is accelerating its effort to help countries invest more – and more effectively – in their people,” said World Bank Group President Jim Yong Kim. “There cannot be sustained and reliable development if we don’t consider human capital as the largest component of the wealth of nations.”

…The report found that more than two dozen low-income countries, where natural capital dominated overall wealth in 1995, moved to middle-income status over the last two decades, in part by investing earnings from natural capital into sectors such as infrastructure, as well as education and health which increase human capital.

“Growth will be short-term if it is based on depleting natural capital such as forests and fisheries. What our research has shown is that the value of natural capital per person tends to rise with income. This contradicts traditional wisdom that development necessarily entails depletion of natural resources,’’ said Karin Kemper, Senior Director, Environment and Natural Resources Global Practice at The World Bank.

The report estimated that the value of natural capital assets doubled globally between 1995 and 2014. This is due, among other reasons, to increased commodity prices along with a rise in economically-proven reserves. In contrast, productive forest value declined by 9 percent while agricultural land expanded at the cost of forests in many areas.

…Leveraging Natural capital but not liquidating it

Low-income countries have the opportunity to grow by building their renewable resources like forests and sustainable management of land, which often make up a larger share of their assets. Rents from non-renewables like minerals and fossil fuels can be used to build other assets like infrastructure and human capital, that can continue to generate income even after minerals are exhausted….”

‹ Wetlands Key to Keeping Harmful Nitrates Out Of Waters