World Bank: The Miracle of Mangroves for Coastal Protection 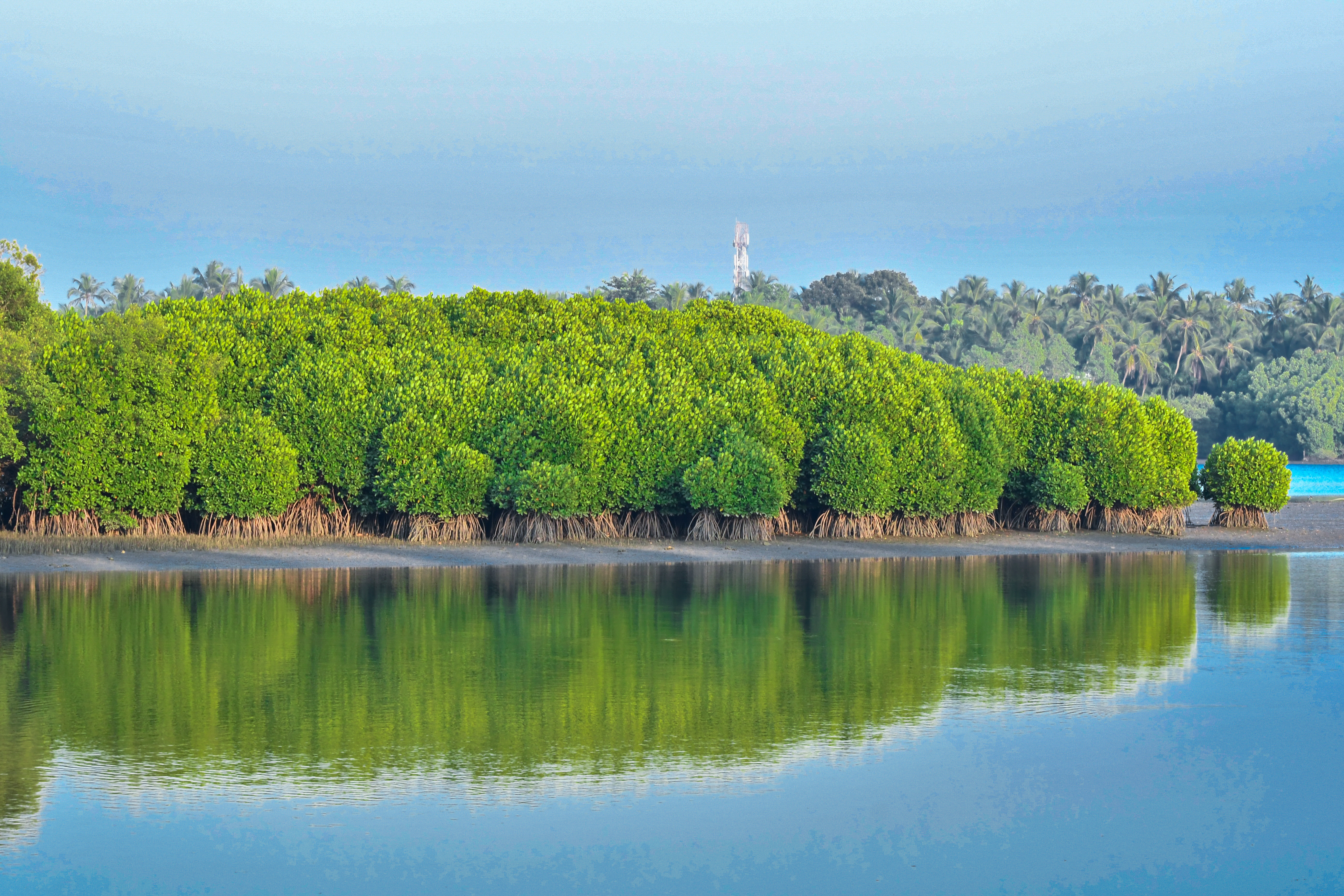 By Shagil Kannur [CC BY 3.0 (https://creativecommons.org/licenses/by/3.0)], from Wikimedia Commons

“The North Atlantic hurricane season officially opens June 1, and there are predictions that storms this year could be worse than average again. That would be bad since last year was the costliest year on record for coastal storms. Communities and countries across the Caribbean and SE USA were particularly hard hit. The need for resilient solutions to reduce these risks is paramount.

There has been growing though largely anecdotal evidence that mangroves and other coastal habitats can play important roles in defending coastlines. Nonetheless it has been difficult to convince most governments and businesses (e.g., insurance, hotels) to invest in these natural defenses in the absence of rigorous valuations of these benefits.

So in 2016 The Nature Conservancy teamed with the World Bank and scientists from the public, private and academic sectors to identify how to rigorously value the flood protection benefits from coastal habitats. In short, we recommended that we value this ecosystem service by adopting tools and from the engineering, risk and insurance sectors and following an Expected Damage Function (EDF) approach. This approach assesses the difference in flooding and flood damages with and without coastal habitats such as mangroves across the entire storm frequency distribution (e.g., 1-in-10, -25 and -100 year storms).

Working together with the Institute of Environmental Hydraulics at the University of Cantabria “IH Cantabria’, we then tested this approach with the government of the Philippines to value the benefits of mangroves across that nation. We found that without mangroves the annual flood impacts to people and property would increase by ~25% in particular affecting some of the most socially vulnerable communities.

Now in a first, we have taken these approaches and applied them to mangroves globally – i.e., across more than 115 nations and 700,000 kilometers of coastline – with support from the German International Climate Initiative…”