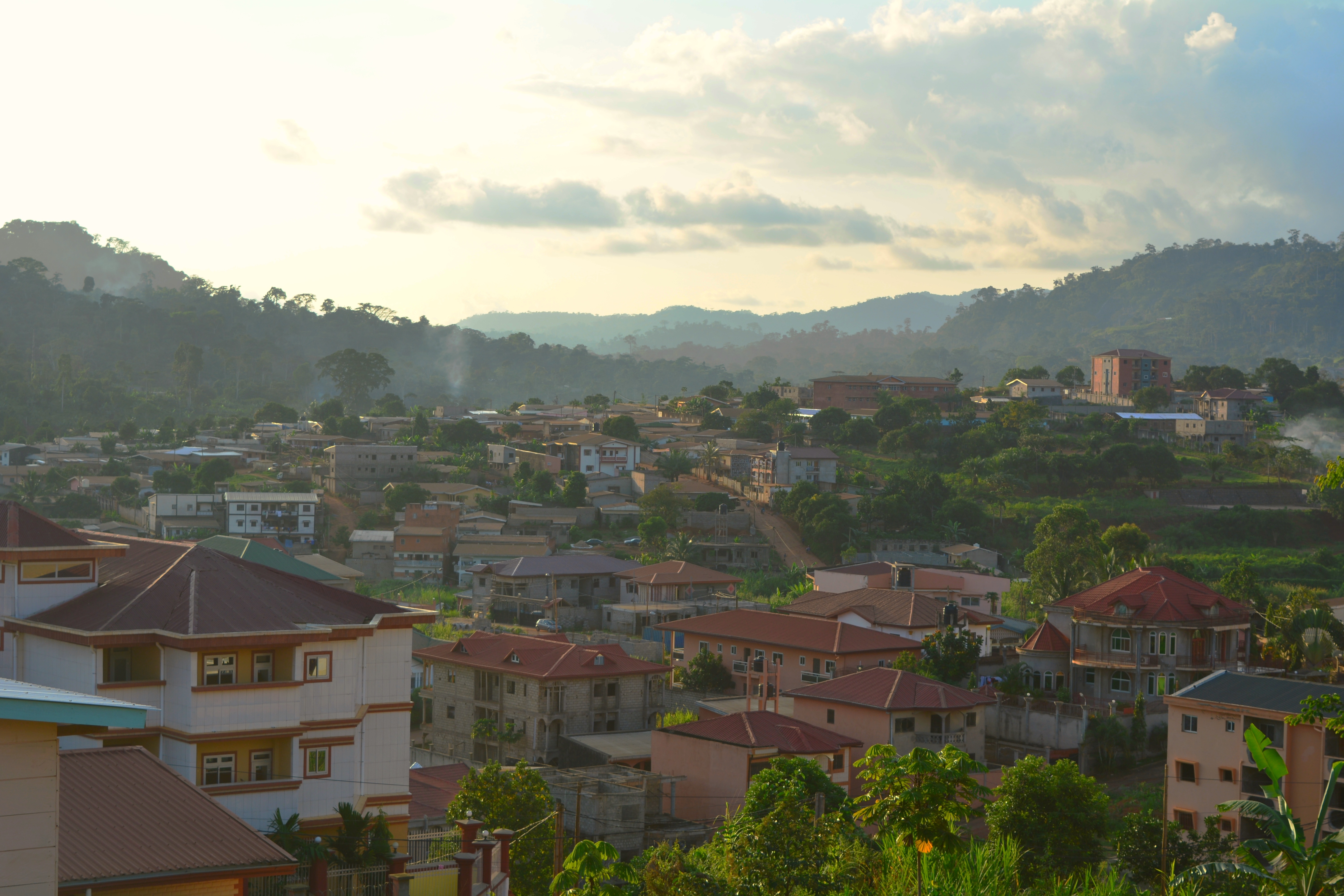 This article was originally published on New China.

“The World Bank on Thursday released a new report aimed at greening Africa’s cities which were facing massive environmental degradation. “A fast urbanizing Africa is rapidly degrading the environmental assets of its cities,” said the report entitled Greening Africa’s Cities, which was released in Tanzania’s commercial capital Dar es Salaam.

The report said protecting those assets can increase the productivity and livability of these cities, improve tourism opportunities, and enhance resilience to the impacts of extreme weather events.

The report pointed out that unique features of Africa’s urbanization – such as substantially lower per capita incomes, high reliance on biomass fuels and extensive informal settlement with poor service levels were putting pressure on African cities’ natural environment and eroding the value of environmental assets, including their green spaces, forests, and water resources…”

Read on at: New China.

How Big Data will Revolutionize the Global Food Chain – McKinsey ›