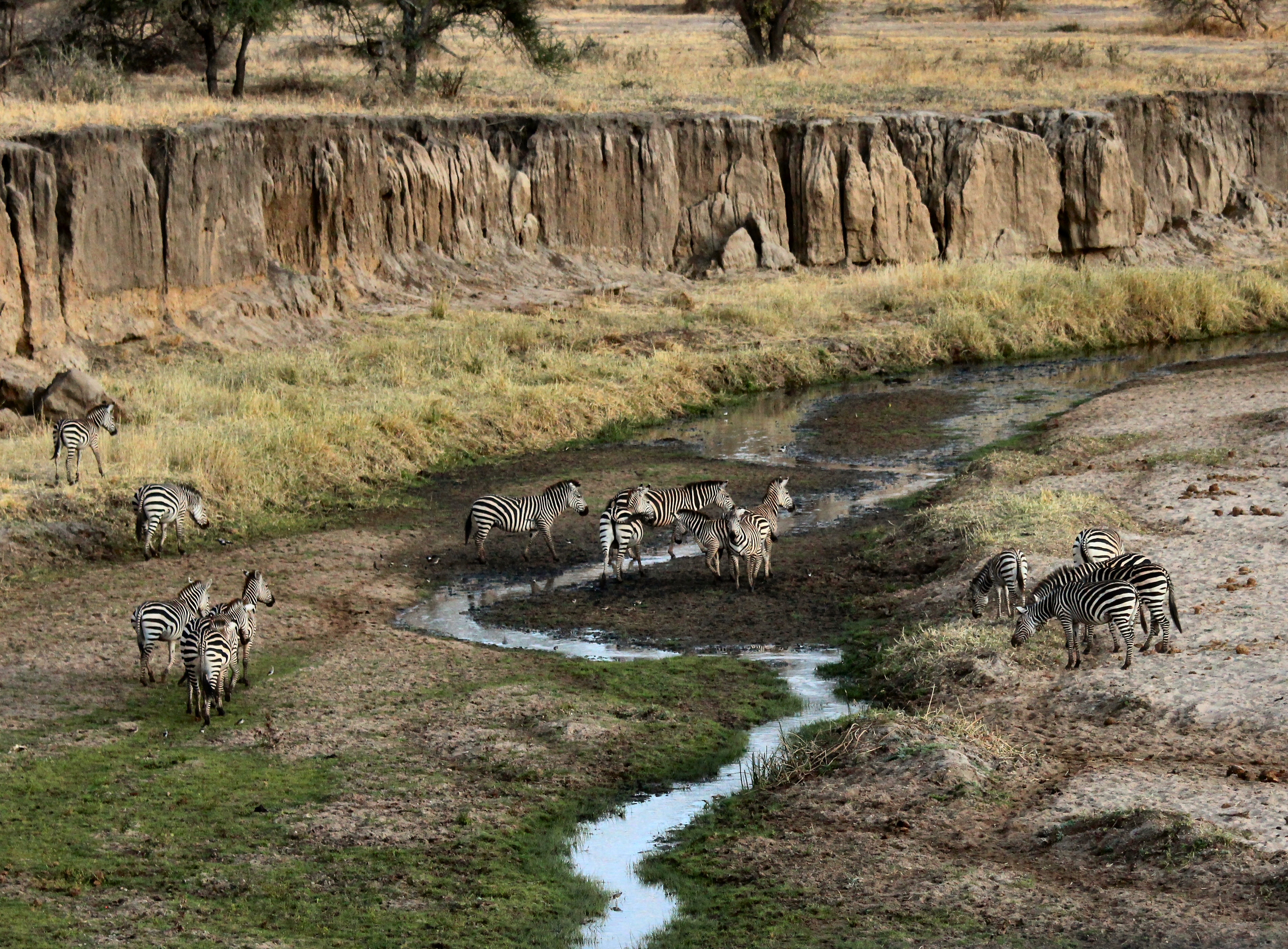 This article was originally published on The Nation.

“The World Bank Group, at the weekend, canvassed the protection of Africa’s biodiversity. It said the continent is home to a rich and diverse animal, plant, and marine biodiversity that provide critical ecosystem services, driving its economy and serving as buffers to climate change.

According to the global bank, the continent is however, experiencing a dramatic loss of biodiversity. The bank said it is estimated that by 2100, climate change alone could cause the loss of over half of African bird and mammal species, as well as trigger a 20 per cent–30 per cent decline in lake productivity (the plant and animal life produced by a lake), and a significant loss of plant species.

“Even more immediate are ongoing threats to African biodiversity from natural habitat loss and degradation (especially from agricultural expansion), direct overexploitation of wildlife and fishery species (including from illegal hunting and trade), and the spread of certain non-native invasive species. This loss of biodiversity affects livelihoods, water supply, food security and lessens resilience to extreme events, particularly for people living in rural areas who are often the poorest,” it said in a statement on its website at the weekend.

To address the challenges this might pose, the World Bank Group said it is working with countries to better conserve and sustainably manage biodiversity. This includes investing in watershed management, integrated coastal zone management and protected areas, as countries strive to achieve their development goals and poverty reduction plans.

Read on at: The Nation.

‹ Climate Change ‘Cause Of Most Under-reported Humanitarian Crises’