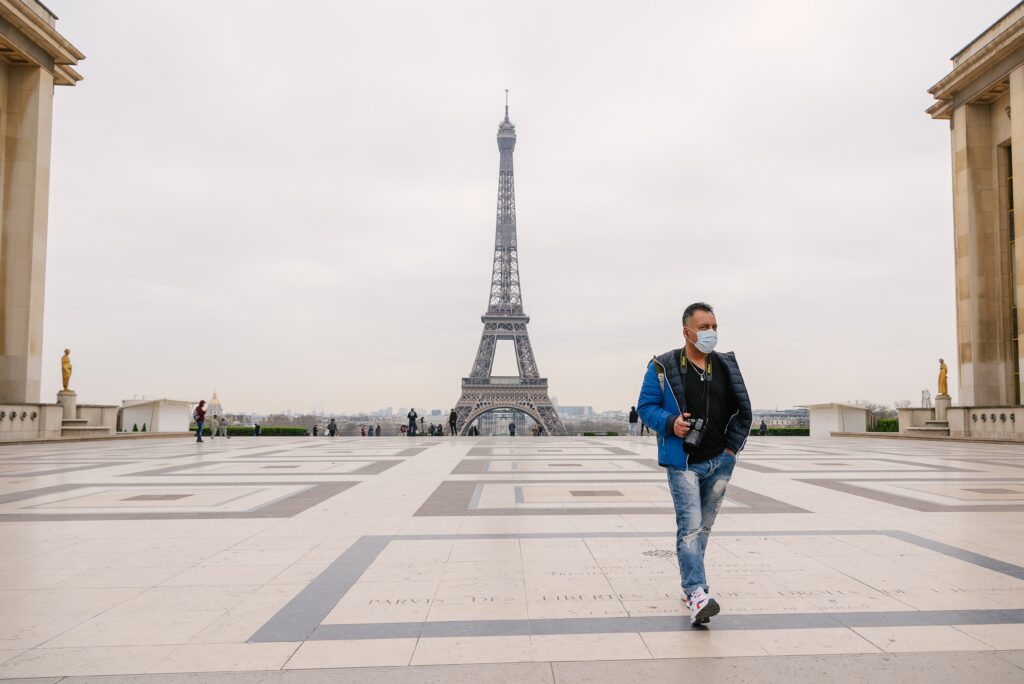 “Mayors from many of the world’s leading cities have warned there can be no return to “business as usual” in the aftermath of the coronavirus crisis if humanity is to escape catastrophic climate breakdown.

City leaders representing more than 750 million people have published a “statement of principles”, which commits them to putting greater equality and climate resilience at the heart of their recovery plans.

…Mark Watts, the chief executive of C40, said mayors had a lot of power to protect their citizens and shape the direction of the recovery. “There is now a hell of a lot of collaboration among very powerful politicians who do think a green economic recovery is absolutely essential,” he said.

“We are talking about collectively creating funds that they all put money into, which would then support electric vehicles, support rollout of cycle lanes, support retrofitting of buildings … C40 cities using the hundreds of millions of dollars in their pension funds for this and getting very good long-term returns.”

The statement of principles has so far been signed by mayors representing 33 world cities from Los Angeles to Lisbon, São Paulo to Seoul, Melbourne to Mexico City.”