World Hunger Has Risen For Three Straight Years, & Climate Change is a Cause 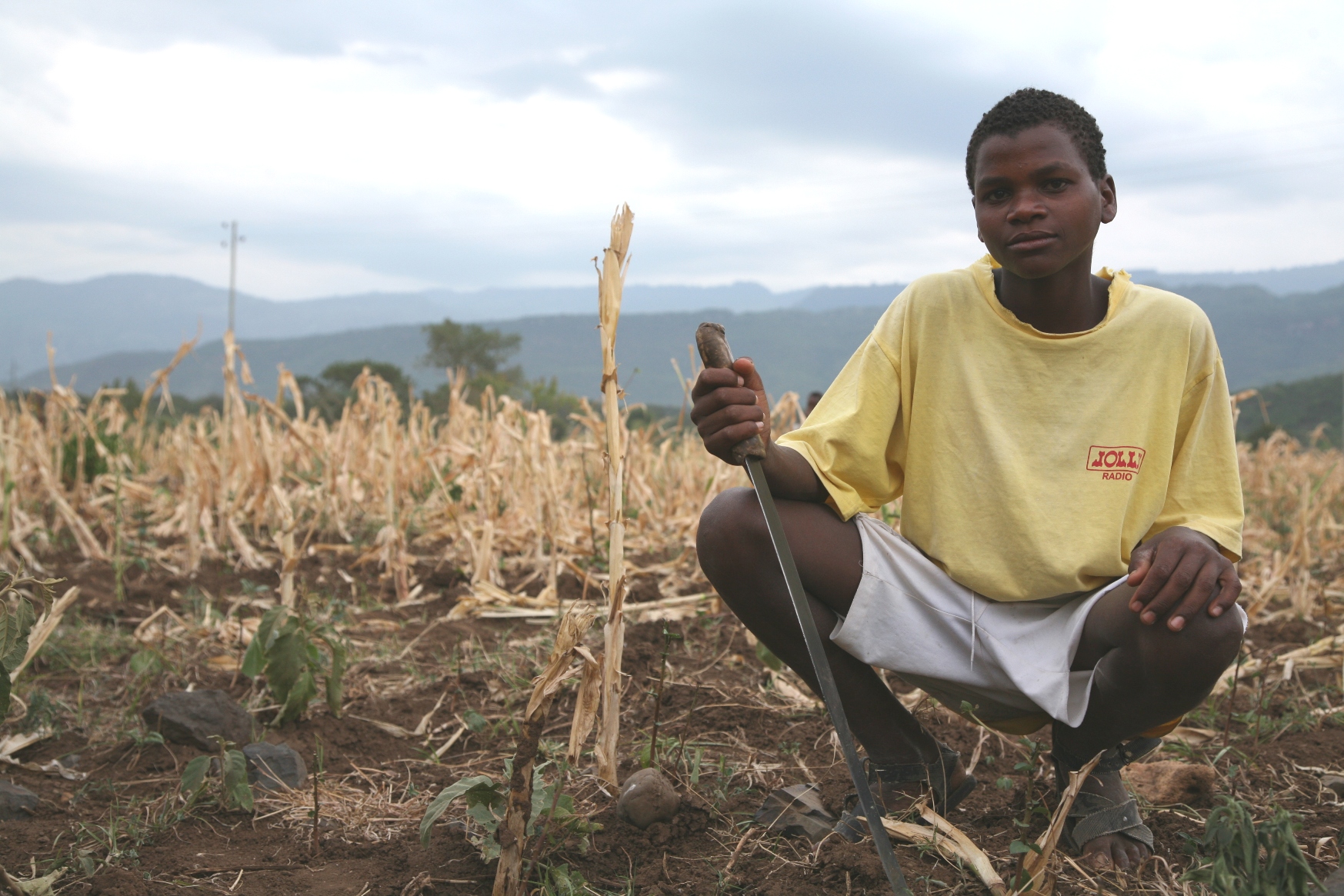 “World hunger has risen for a third consecutive year, according to the United Nations’ annual food security report. The total number of people who face chronic food deprivation has increased by 15 million since 2016. Some 821 million people now face food insecurity, raising numbers to the same level as almost a decade ago.

The situation is worsening in South America, Central Asia and most regions of Africa, the report shows. It also spotlights a troubling rise in anemia among women of reproductive age. One in 3 women worldwide are affected, with health and developmental consequences for them and their children. From 2005 to 2014, global undernourishment was on the decline. But the rate of decline continuously eroded, like a car moving forward at an ever-decreasing speed. Several years ago it stopped altogether, and world hunger started to climb once more. Among the factors driving this reversal was climate change.

While malnutrition and food insecurity begin at the household level, hunger is everyone’s business. The damage wrought by hunger on communities can provoke regional instability and conflict that can extend beyond impacted areas. For example, drought and crop failures in Central America are among the drivers of immigration across the U.S. border.

The causes of food insecurity are complex and interrelated. In our recent book, “How to Feed the World,” a collection of essays from leading researchers, we review pressing challenges. Among them, climate change emerges as a troubling problem that influences all others…”