World On Track To Lose Two-Thirds of Wild Animals by 2020, Major Report Warns 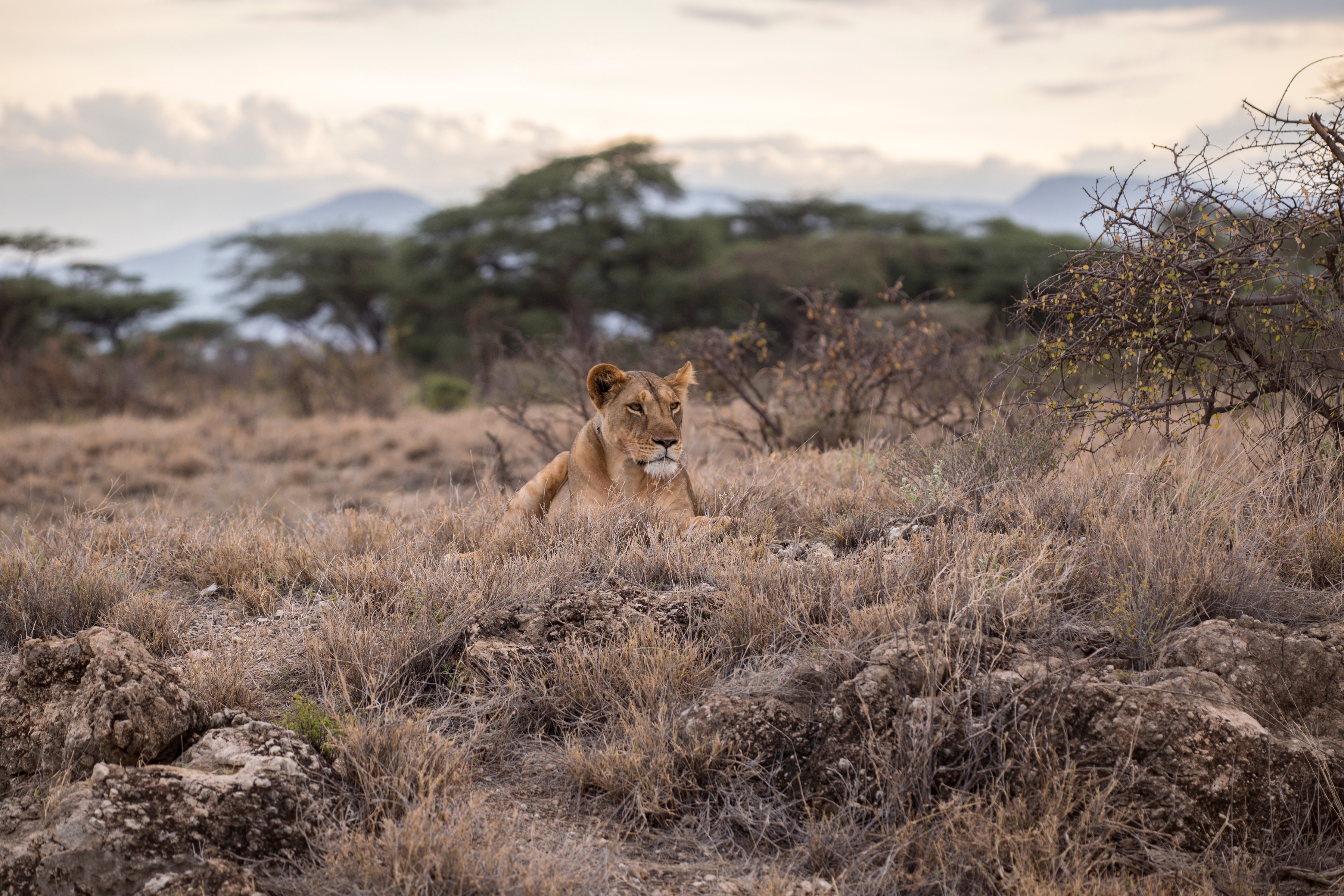 “The number of wild animals living on Earth is set to fall by two-thirds by 2020, according to a new report, part of a mass extinction that is destroying the natural world upon which humanity depends.

The analysis, the most comprehensive to date, indicates that animal populations plummeted by 58% between 1970 and 2012, with losses on track to reach 67% by 2020. Researchers from WWF and the Zoological Society of London compiled the report from scientific data and found that the destruction of wild habitats, hunting and pollution were to blame.

…Marco Lambertini, director general of WWF, said: “The richness and diversity of life on Earth is fundamental to the complex life systems that underpin it. Life supports life itself and we are part of the same equation. Lose biodiversity and the natural world and the life support systems, as we know them today, will collapse.”

He said humanity was completely dependent on nature for clean air and water, food and materials, as well as inspiration and happiness….”

‹ Bringing Back Nature to Cities Is Good For Plants, Animals and Humans