World’s Food Supply Under ‘Severe Threat’ from Loss of Biodiversity 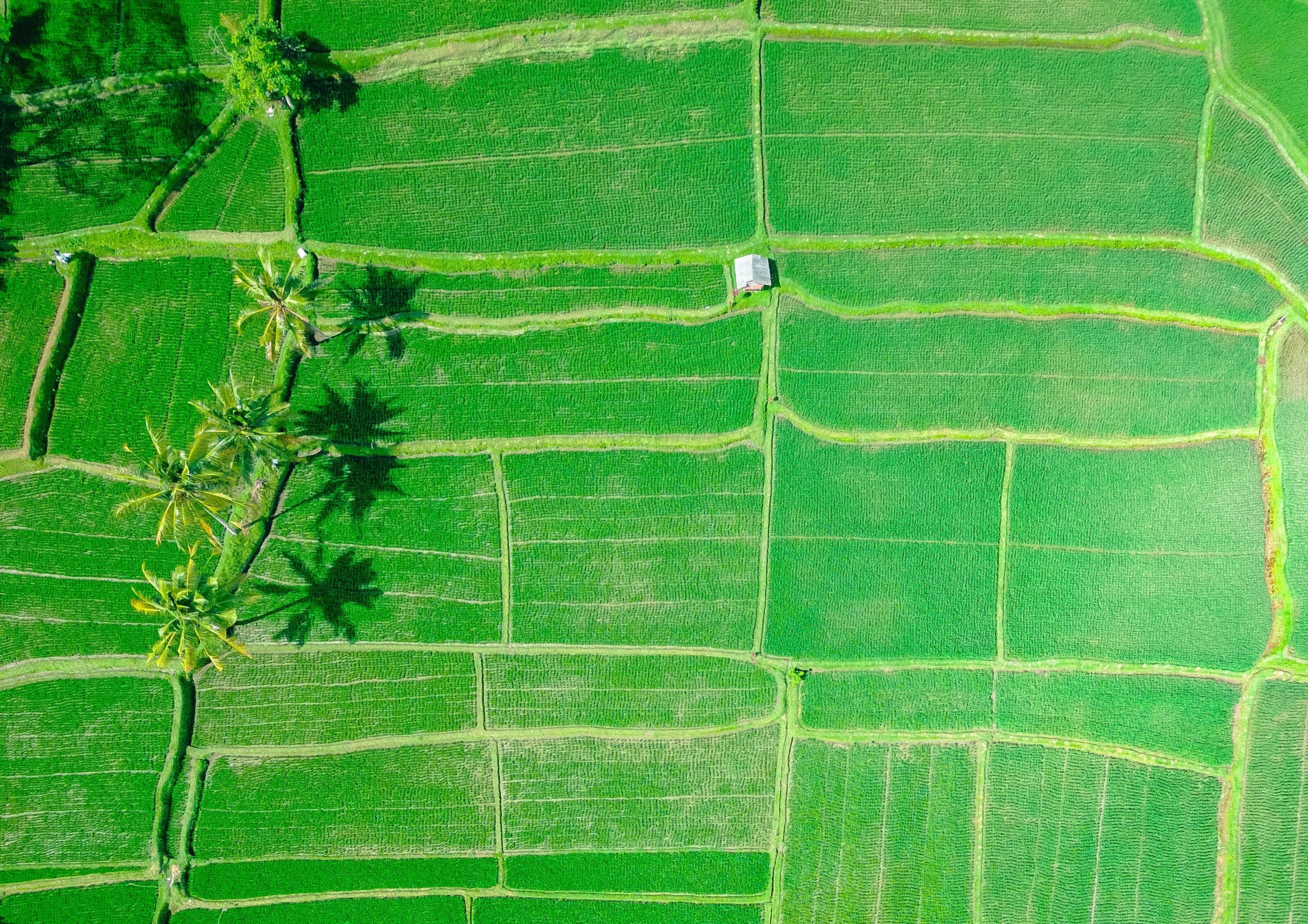 The world’s capacity to produce food is being undermined by humanity’s failure to protect biodiversity, according to the first UN study of the plants, animals and micro-organisms that help to put meals on our plates.

The stark warning was issued by the Food and Agriculture Organisation after scientists found evidence the natural support systems that underpin the human diet are deteriorating around the world as farms, cities and factories gobble up land and pump out chemicals. Over the last two decades, approximately 20% of the earth’s vegetated surface has become less productive, said the report, launched on Friday.

It noted a “debilitating” loss of soil biodiversity, forests, grasslands, coral reefs, mangroves, seagrass beds and genetic diversity in crop and livestock species. In the oceans, a third of fishing areas are being overharvested…”

‹ Smallholder Farmers Could be Leading the Way Towards Sustainable Agriculture