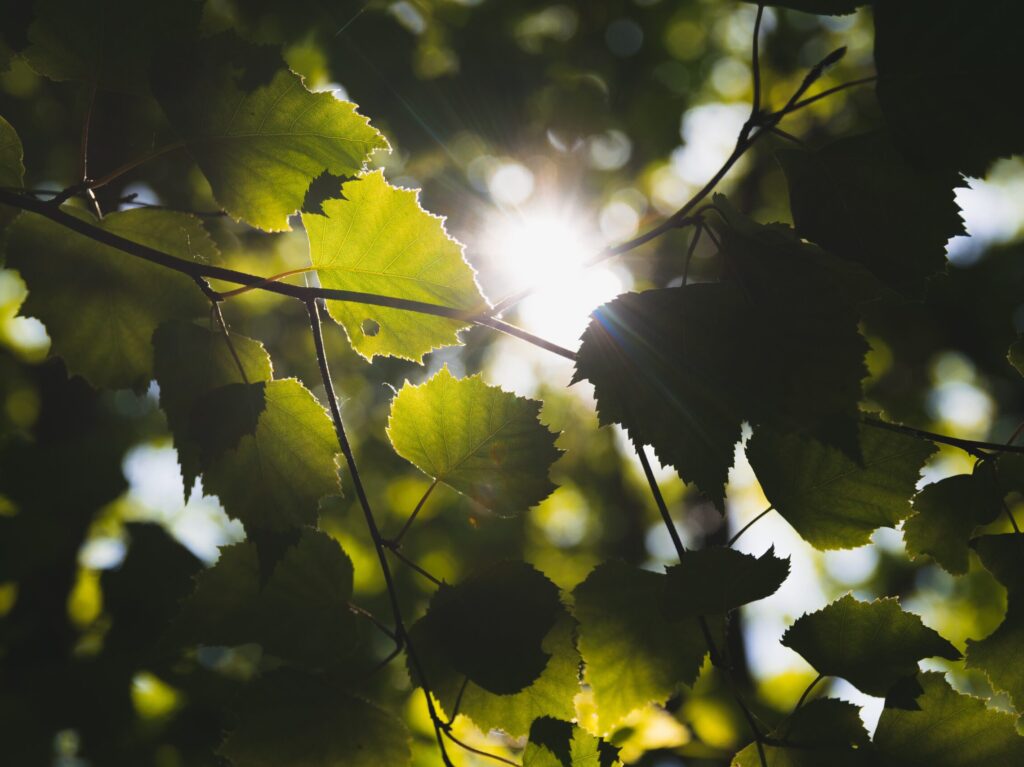 “Some of the world’s biggest companies on Monday backed growing calls for governments to do more to reverse the accelerating destruction of the natural world and support broader efforts to fight climate change.

More than 560 companies with combined revenues of $4 trillion including Walmart WMT.N, Citigroup C.N and Microsoft MSFT.O signed up to a statement calling for action over the next decade.

The call comes as the United Nations prepares to host a biodiversity summit later this month, aiming to build momentum towards forging a new global pact to ward off threats to nature exemplified by recent fires in the Amazon and California.

…Business for Nature, the coalition which organised the statement, said it was the first time so many companies had issued a joint call emphasising the crucial role healthy ecosystems play in human well-being.

“Many businesses are making commitments and taking action. But for us all to live well within the planet’s finite limits, we need to scale and speed up efforts now, not tomorrow,” said Eva Zabey, executive director, Business for Nature.”

Read on at: Reuters

‹ Global Calls to Reverse the Loss of Biodiversity